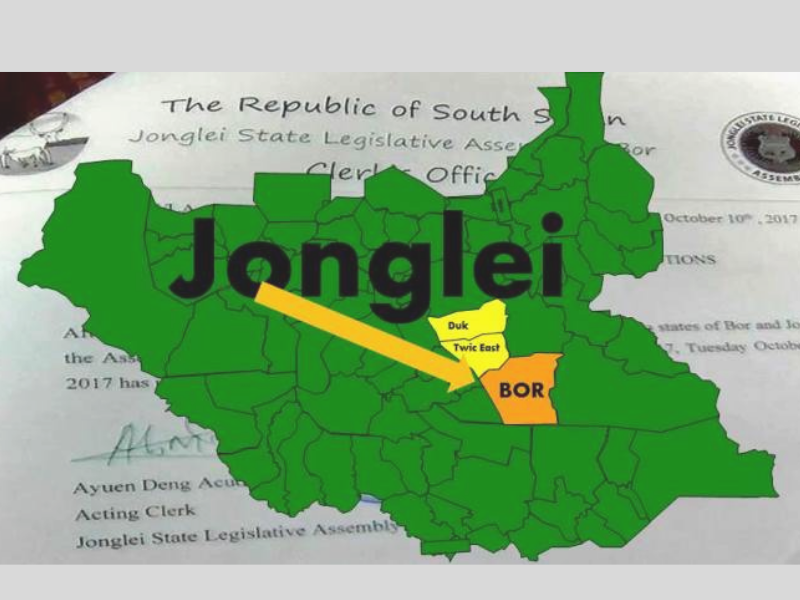 At least seven top government officials were removed from their offices in Bor, the capital of Jonglei State, only hours after they were locked up by demonstrators on Tuesday.

As the protest against the new compensation structure persisted, protesters, locked down the State General Secretariat, which serves as the State Headquarters.

According to Samuel Majier Loch, Secretary-General of the Workers’ Trade Union in Jonglei state, civil employees will continue to demonstrate until their demands are satisfied.

Governor Denay Chagor and his Deputy Antipas Nyok Kucha have reportedly been out of the state for about two weeks now.

Jonglei State has been experiencing security-related problems for the past month.

“They pledge to pay wages with full allowances as required by state workers, but we don’t believe them since they have broken many agreements.” We have sealed the doors until the governor arrives since the acting administration has informed us that he lacks the power to carry out our requests.” Majier said

Tuong Majok, the Acting Governor of Jonglei State, stated that protestors seized the state headquarters and closed the doors. Majok reported that Governor Denay Jock Chagor has agreed to meet the issues of the government personnel.

“It was as though we agreed with them yesterday, and today they came back to the street.” Even though I attempted to persuade them as their leader, they would not listen. They had locked my office and others. However, we contacted the governor, who asked the minister of finance to compute all allowances and pay them. So that will take today and perhaps tomorrow,” Majok said.

The demonstrations began on Monday, as civil officials rejected their July pay and held a public demonstration against what they called the state government’s “failure” to conform to the new compensation system approved by the National Ministry of Labour and Public Service. 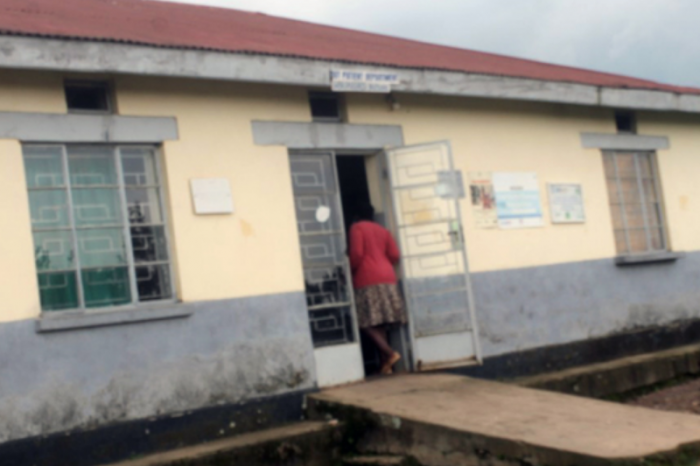 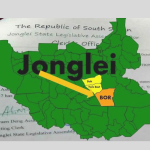