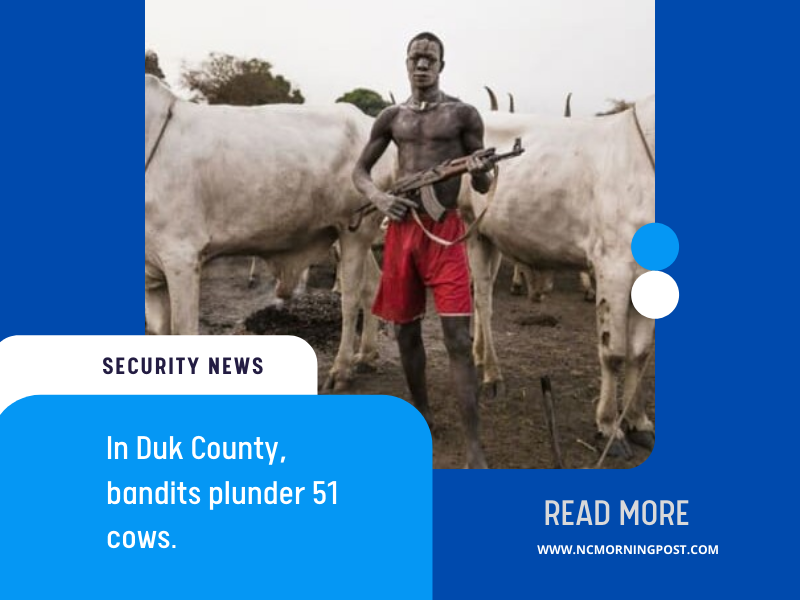 According to a local authority, armed robbers raided 51 head of cattle in Duk County, Jonglei State, on Friday.

According to John Chatim, the Duk County commissioner, the cattle were taken when they were returned from a grazing pasture in the Dukpadiet region on Friday evening.

Local youngsters, he claims, are chasing the raiders who are making their way to the Greater Pibor Administrative Area (GPAA) to collect the stolen animals.

“Since Friday, our youngsters have been following the invaders. “As a result, we are calling to our Pibor colleagues to send security personnel to their borders with us so that they may identify the raiders and retrieve those cows in order to prevent any conflict,” stated Commissioner Chatim.

Pibor County Commissioner John Amor, for his part, said that he is unaware of the occurrence.

“Because there is no communication network in the regions adjoining Jonglei State, I am unaware of what has occurred there,” he said. 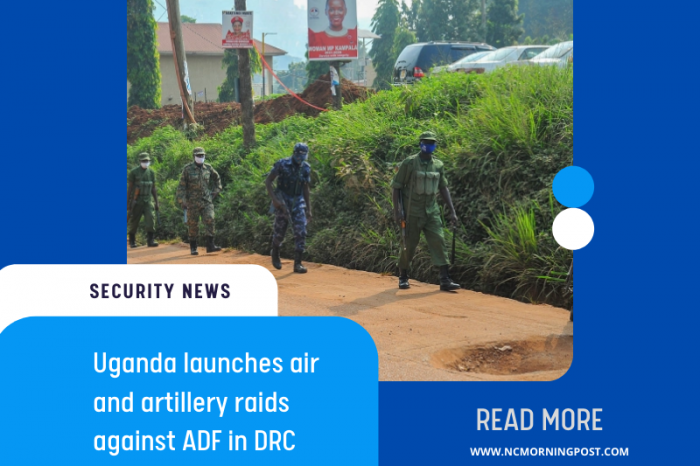 Uganda launches air and artillery raids against ADF in DRC 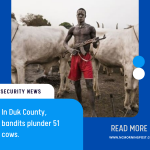