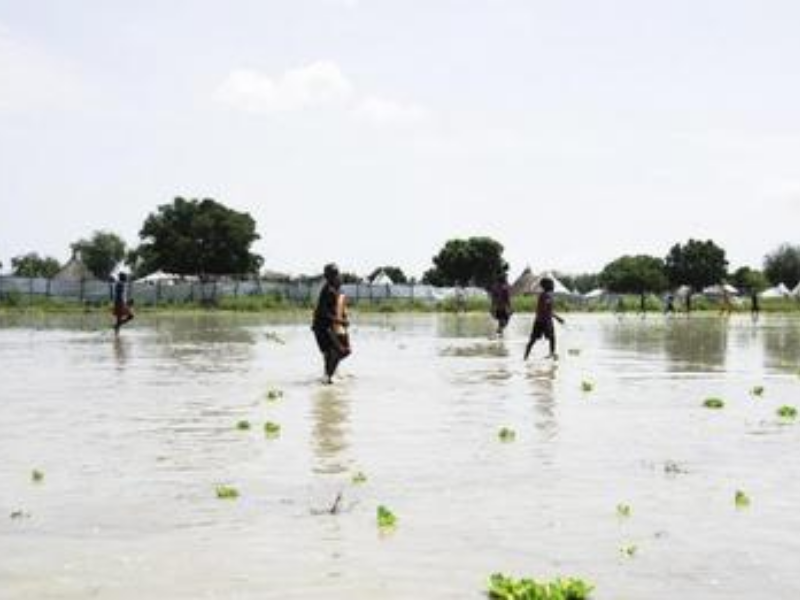 In Fanjak, more than fifty individuals have perished from alleged ‘oil pollution’-related causes.

Gatkouth Loat Joar, a Member of Parliament from Jonglei state, claims that fifty-six fatalities, largely of children and the elderly, have happened in the last two weeks as a result of oil pollution exacerbated by floods.

According to him, ASCOM, a Moldovan oil and gas company, was active in the region but departed following the 2013 war.

Many inhabitants of the neighborhood also highlighted the serious problems caused by the oil pollution, declaring that the death rate is worrisome and requesting help for the vulnerable people who are victims of various ailments.

According to numerous accounts reviewed by NCMP, the oil sector in South Sudan has left a landscape pocked with hundreds of open waste pits, with the water and soil tainted with dangerous chemicals and heavy metals such as mercury, manganese, and arsenic.

Why do multinational companies get away with so much in South Sudan? Why is it so difficult for the government to monitor and enforce its own environmental laws?

Perhaps the government is babysitting the oil firms since the nation is so reliant on the oil industry to thrive.

According to the World Bank, oil accounts for almost all of the country’s exports and more than 40% of its GDP. South Sudan is attempting to restore its economy by increasing its industries as it recovers from years of conflict. The petroleum ministry has announced intentions to offer 14 oil blocks for exploration this year.

Nobody is paying attention in South Sudan. As a consequence, there is a “vicious cycle of neglect.”

Fanjak is pleading with the national government to save the lives of innocent individuals who are being killed on a regular basis.

Gatkouth, a Member of Parliament representing Jonglei state, claims that no environmental impact assessment has been completed in the region since the petroleum firm’s closure, and he is advocating for one in order to save South Sudanese lives. 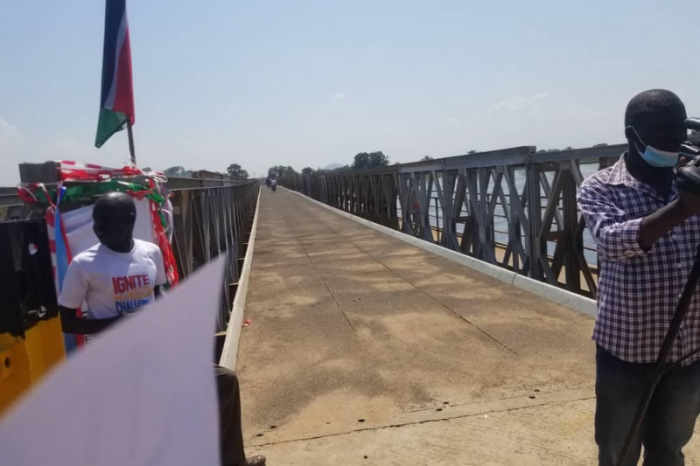 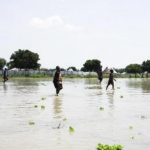