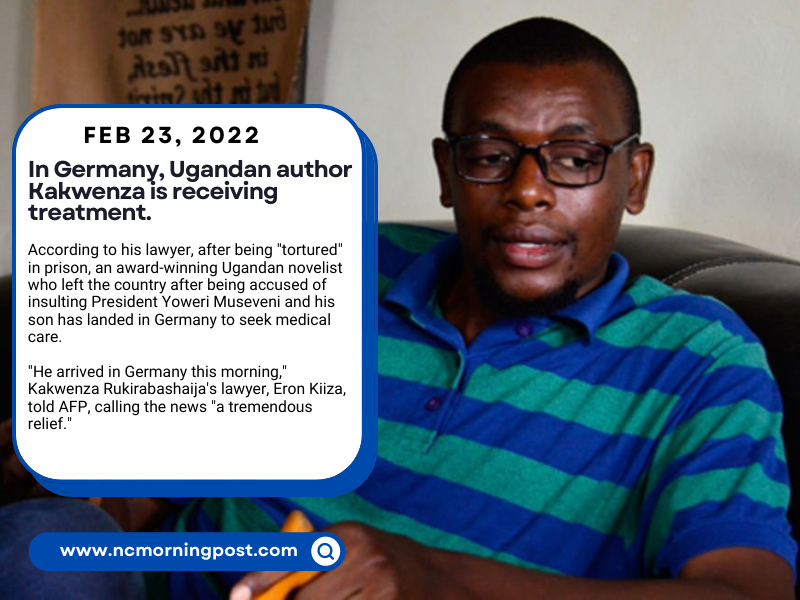 According to his lawyer, after being “tortured” in prison, an award-winning Ugandan novelist who left the country after being accused of insulting President Yoweri Museveni and his son has landed in Germany to seek medical care.

In a case that has sparked worldwide attention, the writer was imprisoned just after Christmas and eventually charged with “offensive speech.”

The European Union was among those who demanded a “full probe” of Uganda’s human rights violations.

Rukirabashaija, 33, fled Uganda two weeks ago when a judge refused his request to have his passport back, just days before his criminal trial was about to begin.

He said he was tortured in detention and revealed painful-looking welts crisscrossing his back and scars on other areas of his body on television earlier this month.

Rukirabashaija, who was granted bail last month, escaped Uganda by crossing the rugged border into Rwanda and then traveling to a third country.

According to Kiiza, who refused to disclose any information, the UN Refugee Agency then supported his passage to Germany.

Rukirabashaija is accused of making derogatory remarks against Ugandan President Yoweri Museveni and his influential son Muhoozi Kainerugaba on Twitter.

He called Kainerugaba, a general who many Ugandans think is preparing to succeed his 77-year-old father, “huge” and a “curmudgeon” in one of his posts.

Human rights activists have demanded that the government investigate his accusations of torture and remove all charges against him.

“Rather than arresting their opponents for tweets, Ugandan authorities should look into this and other serious claims of state security torture in recent years.”

Activists have been targeted several times under the harsh Computer Misuse Act, which was used against Rukirabashaija and has severe penalties, including prison time.

Stella Nyanzi, an outspoken Ugandan activist and writer who escaped to Germany earlier this year, was imprisoned under the same statute in 2019 after tweeting a vulgar poem against Museveni on social media.

Since the publication of “The Greedy Barbarian,” he has been imprisoned many times and claims to have been tortured while being interviewed by military intelligence.

He won the PEN Pinter Prize for an International Writer of Courage in 2021, which is given yearly to a writer who has been persecuted for speaking out about his convictions, and PEN’s German section has campaigned in his favor. 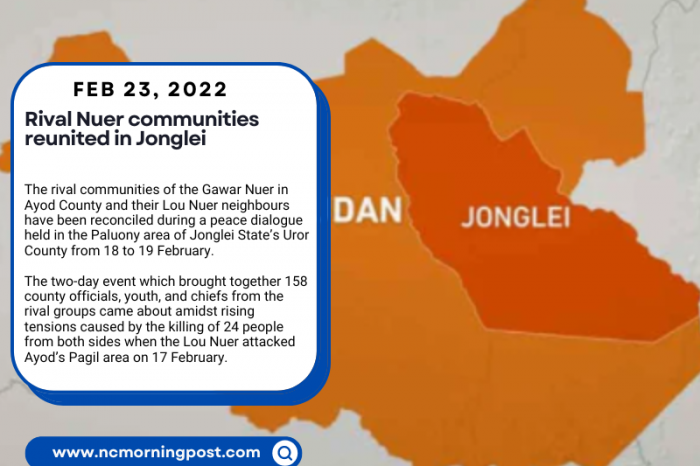 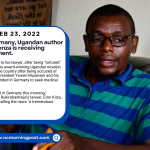