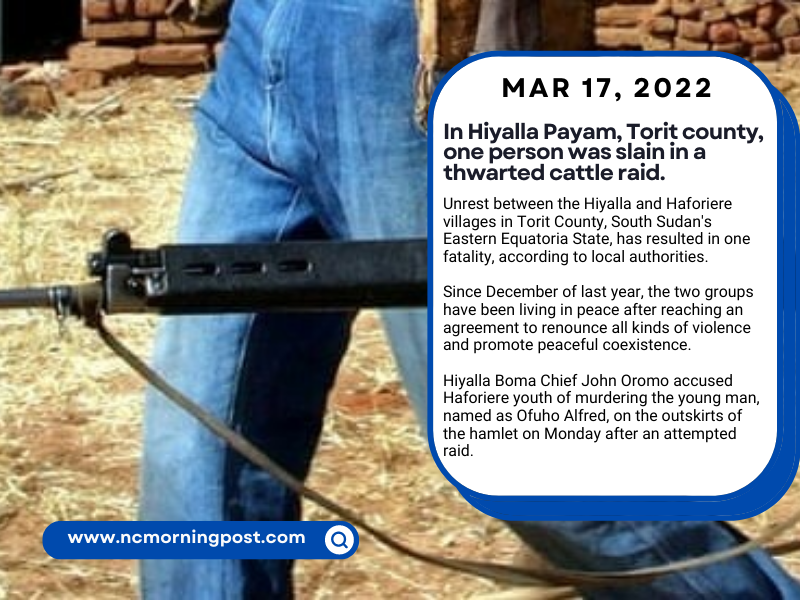 Unrest between the Hiyalla and Haforiere villages in Torit County, South Sudan’s Eastern Equatoria State, has resulted in one fatality, according to local authorities.

Since December of last year, the two groups have been living in peace after reaching an agreement to renounce all kinds of violence and promote peaceful coexistence.

Hiyalla Boma Chief John Oromo accused Haforiere youth of murdering the young man, named as Ofuho Alfred, on the outskirts of the hamlet on Monday after an attempted raid.

“The event happened at 3 p.m. yesterday (Monday). One of the ladies sent several lads to the jungle for employment.

The lads encountered the Haforiere youths near the settlement and began shooting at them. “They were repelled and chased,” stated Oromo.

“The monyiemiji heard the sound of a gun and raced to the location, but they were ambushed by a Haforiere teenager who arrived from the hamlet, resulting in the murder of our kid, Ofuho Alfred.”

“If the government does not engage in this case, the violence will resurface, which would be hazardous,” Commissioner Oromo said. “I notified the commissioner.”

Meanwhile, Mr. Sanabio Tiya, the Tirangore Boma Chief, acknowledged the fights but accused Hiyalla youth of trying to loot before the clashes.

“The Haforiere young were grazing their cattle in the wild when the Hiyalla youth assaulted them, resulting in battles in the bush.” “One person was slain in Haforiere territory in Hiyalla,” he said.

Chief Tiya urged the young to stay in their territory and protect them against attacks if necessary.

“I am still calling on the Monyiemiji of Hiyalla to come out and deliver us the 30 herds of cattle from the criminals, and then I will ask the Monyiemiji of Haforiere, who is present with the goats.” “They stated they’d payback when their animals were returned, and we’d handle this matter from there,” he continued.

Martin Asaha, the Otuho Hujang Kingdom peace and reconciliation committee’s spokesman, expressed disappointment at the resumption of hostilities between the two communities.

“This is something that endangers people’s lives.” We have always believed that community discussion is important, yet things continue to happen.

He stated, “We shall continue to urge so that our people’s mentality shifts from vengeance killing to peace and development.” “We see what we see, yet we condemn it.” 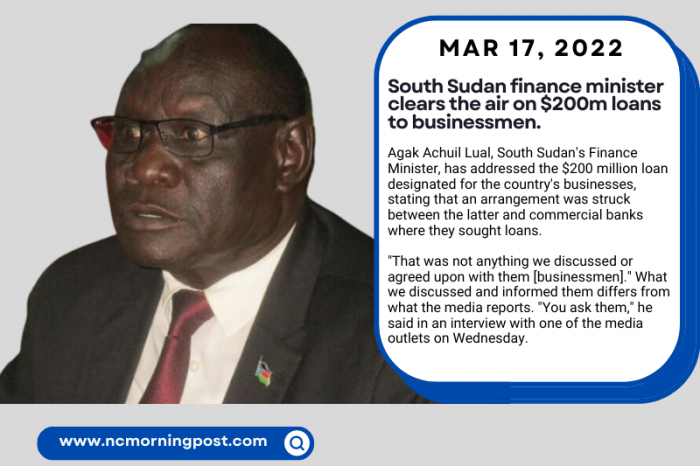 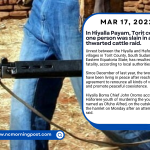