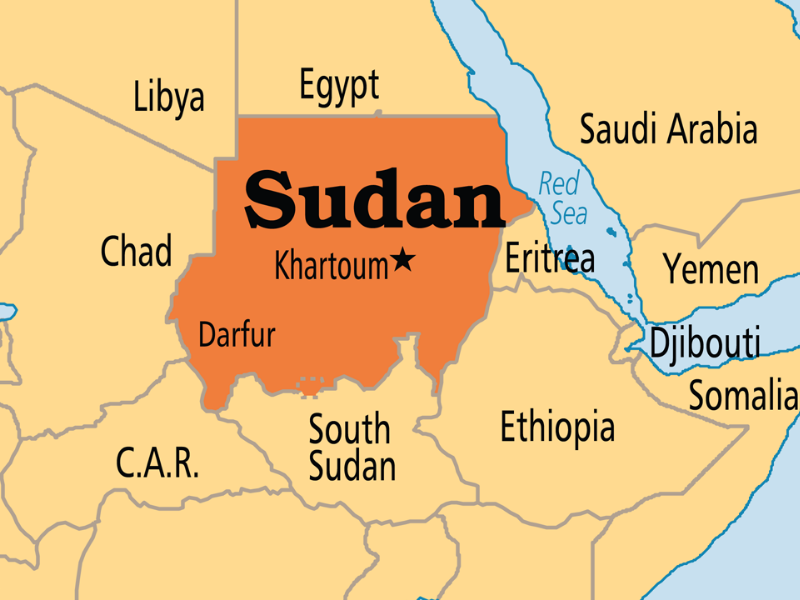 Four alleged Islamic Official terrorists and one member of the Sudanese security forces were killed in skirmishes in Sudan’s capital Khartoum on Monday, according to state news agency SUNA.

Sudanese security forces fought with terrorists in southern Khartoum on Monday, according to state television and witnesses, only days after a raid on an Islamic State-linked cell in the same region. find out more

Security forces detained four additional suspected terrorists in Monday’s raid, which came a day after they seized eight “foreign elements” in a raid in Omdurman, the capital’s twin city, on Sunday, according to SUNA.

According to a statement from the General Intelligence Service, three security forces personnel were wounded in the operation on Monday.

Security personnel exchanged gunfire with a group inside a residential structure, witnesses in the Jabra neighbourhood told Reuters, and the major road in the vicinity was closed. The gang was characterized as a terrorist cell by state television.

Five personnel of the General Intelligence Service were murdered and a sixth was wounded in a raid on Tuesday that resulted in the arrest of 11 suspects of various nationalities, according to the service.

Although Sudan has long been a sanctuary for terrorist organizations, such instances involving suspected militants are uncommon. 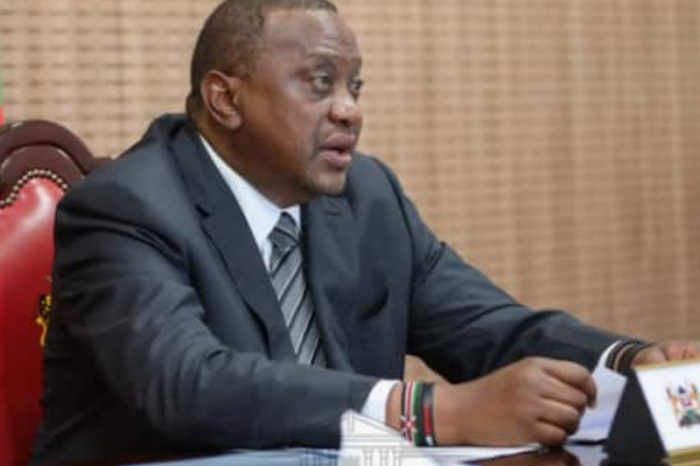 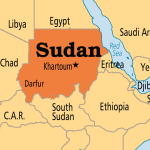