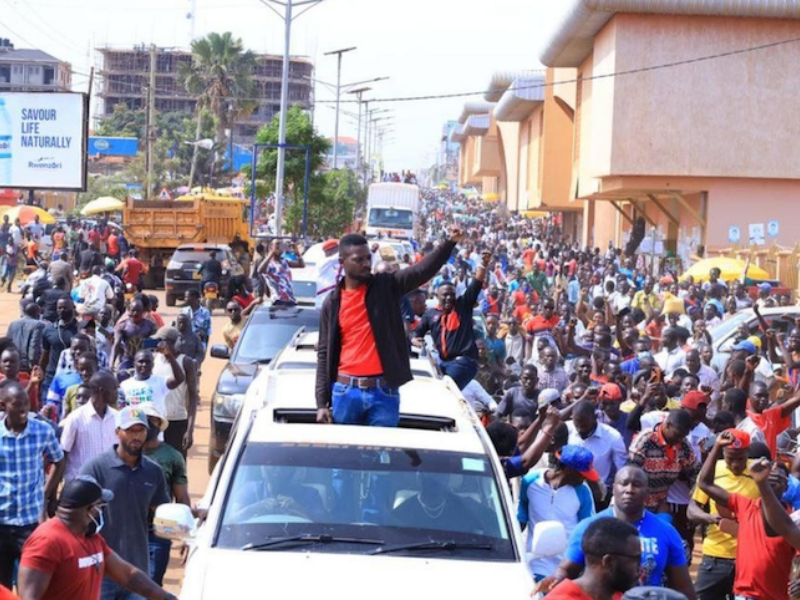 Kyagulanyi was in Lira for a radio discussion show as well as the launch of the party’s mobilization squad. The radio station’s management informed listeners on Friday evening that the planned talk show had been canceled owing to a lack of clearance from the Uganda Communications Commission (UCC).

“Unfortunately, UCC refused to allow us to proceed with the discussion program since the talking points were not provided on time and we were expected to present security clearance, which we did not have at the time we requested it.” As a consequence of the above, Radio Wa’s talk show has been discontinued. “On behalf of Radio Wa, we truly apologize; we tried our best but were left in the dark,” the message said.

On Saturday morning, Kyagulanyi and other party members walked across the city with party spokesperson Joel Senyonyi, but were halted by security before reaching Radio Wa. Police fired tear gas and gunshots to disperse members of the public who were following the caravan.

After being hit by a tear gas canister while riding on a boda boda, George Ogwang sustained facial injuries. He had just returned from the Care Uganda Medical Clinic in Teso Bar, a prominent neighborhood, according to Ogwang.

Despite the fact that they had previously attended multiple meetings, Dr. Lina Zedriga Waru, NUP’s vice president for the northern region, believes that the police presence impeded their program. The NUP team was ultimately escorted out of town, with little hope of staging a large gathering. 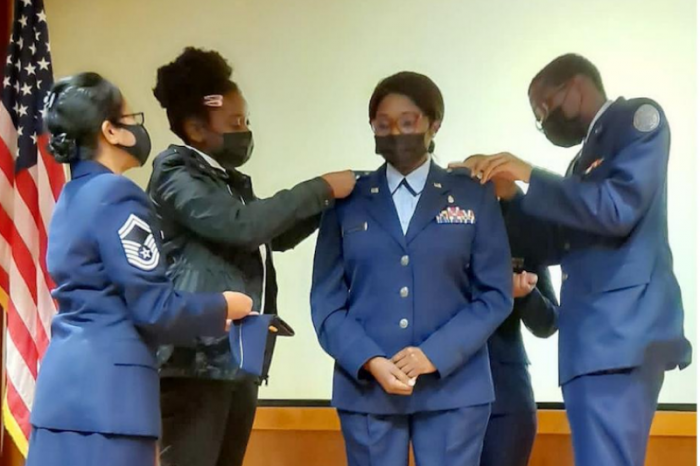 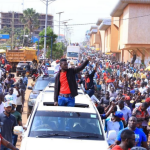