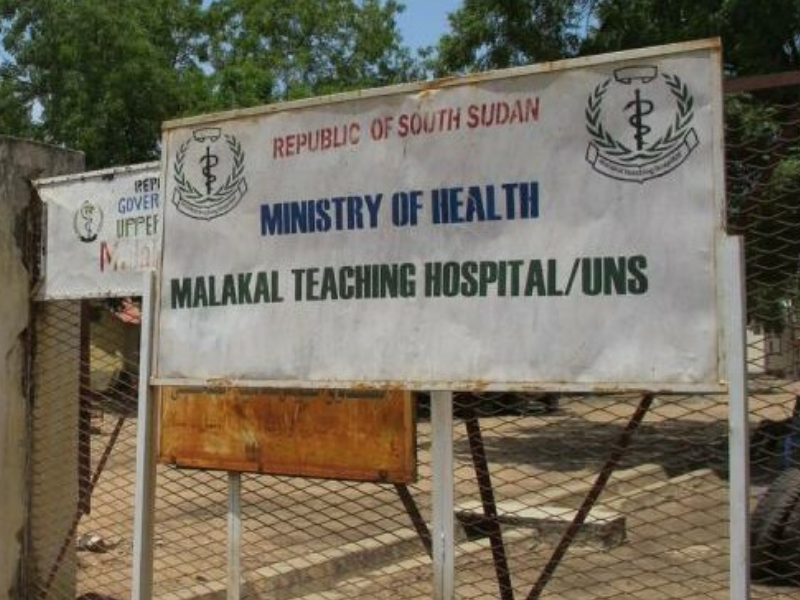 Civil servants in the capital of Upper Nile state, Malakal, have held a peaceful protest against the new wage system.

The decision comes after the state’s officials failed to implement President Salva’s new pay structure in July of this year.

According to Kiir Chol Kiir, a protestor working at the state Ministry of Education.

Chol further pointed out that the payment did not contain incentives or allowances, as required under the Juba-approved circular of a 100 percent wage increase.

He said that the salary to be paid to them was incomplete, and they refused the offer.

“In August, the wage increase and allowance were not mentioned, particularly the type of work allowance and other allowances.” “The 100 percent increase was not properly executed since we only received 70 percent,” Chol said to Eye Radio.

“State employees held a rally to demand their rights from state officials.” They were inquiring about the labor allowance and other benefits granted by the president, as well as where the money was and why the wage was insufficient.

“People rejected the wage, which is why they went on a peaceful demonstration demanding their rights, which is what brought them to the secretariat.” 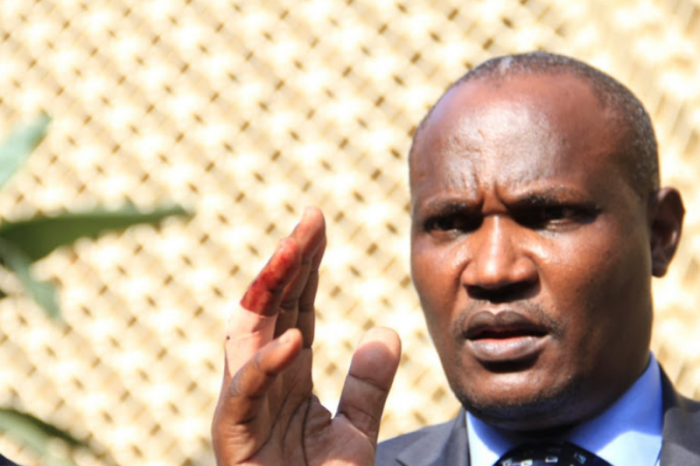 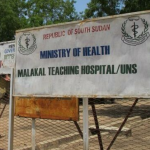