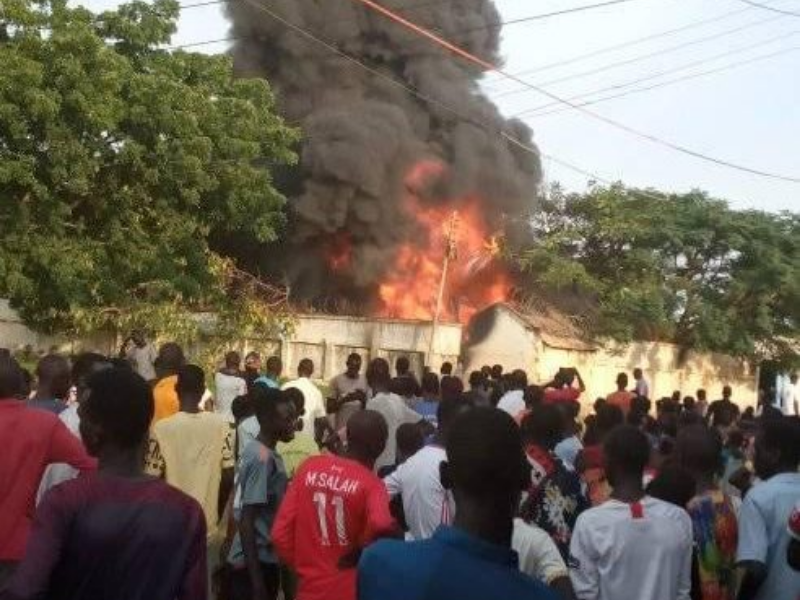 The fire broke out soon after Angui Ahoch closed his gasoline shop at 6 p.m.

According to Luke Saallah Deng, the state minister of communication, approximately 20 drums of petrol, a motorbike, and other items were destroyed in the fire.

According to the Eye Radio report seen by NCMP, the fire caused no injuries, and the reason is still being investigated.

“A container was being utilized as a petrol store near the city council; before, the location was used by UNICEF. The store contains more than 20 barrels of fuel, which is a combination of petrol, diesel, and petrol, according to Saallah.

“The shop owner unlocked the door and grabbed some petrol in a Jerrycan. “I believe there were droplets of petrol during the process of removing the fuel, and there were ladies cooking surrounding the area, which we believe was the origin of the fire.”

UNMISS Firefighters put out the fire, however, the fuel store and several adjacent houses were destroyed, according to Saallah. 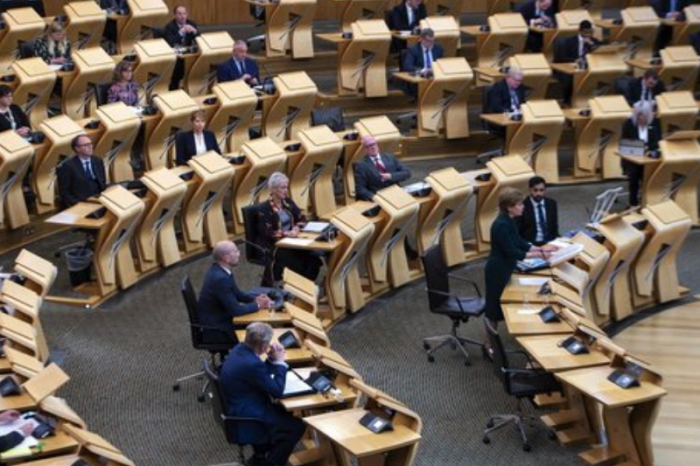 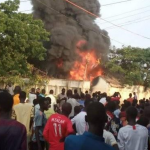