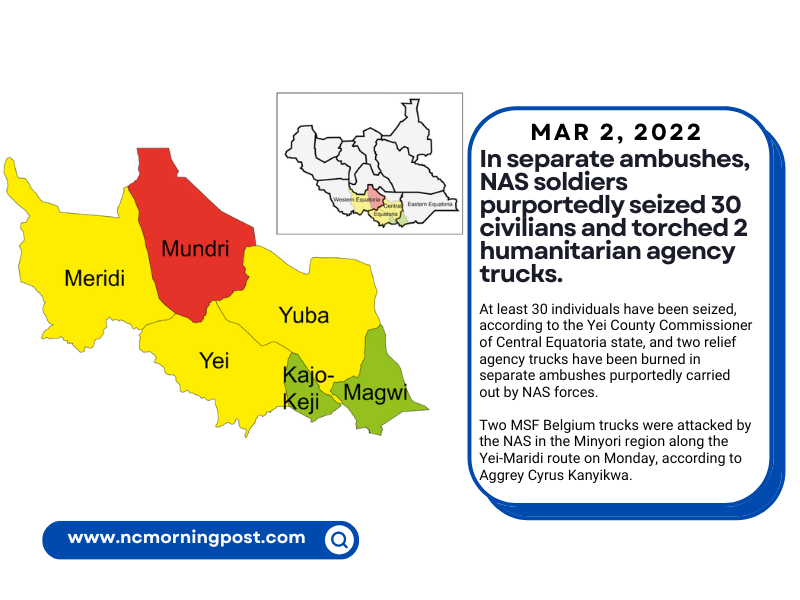 At least 30 individuals have been seized, according to the Yei County Commissioner of Central Equatoria state, and two relief agency trucks have been burned in separate ambushes purportedly carried out by NAS forces.

Two MSF Belgium trucks were attacked by the NAS in the Minyori region along the Yei-Maridi route on Monday, according to Aggrey Cyrus Kanyikwa.

According to Cyrus, the assailants robbed the belongings of seven MSF employees and the organization before setting fire to the automobiles.

“Two MSF Belgium trucks were on their way to a mobile clinic in Minyori when they fell into their (NAS) hands, who plundered all of the belongings of the seven MSF workers and burned the two vehicles after plundering medications and deleting the MSF radio calls.”

The kidnapped were attacked by the same armed opposition elements, according to Cyrus, while going to Yei town from Maridi to seek medical help.

These thirty civilians were apprehended while on their way to the market in Yei town, where others were looking for medical help.”

The abductees, according to Cyrus, have been transported to unknown locales.
MSF stated it was ready to publish a comment on the event when approached about it. 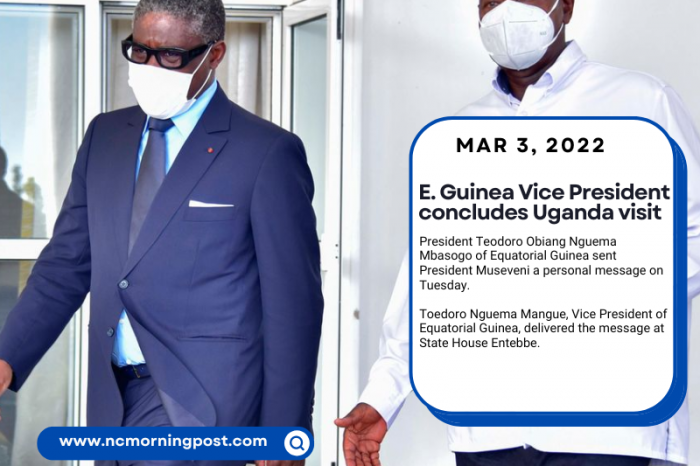 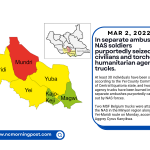