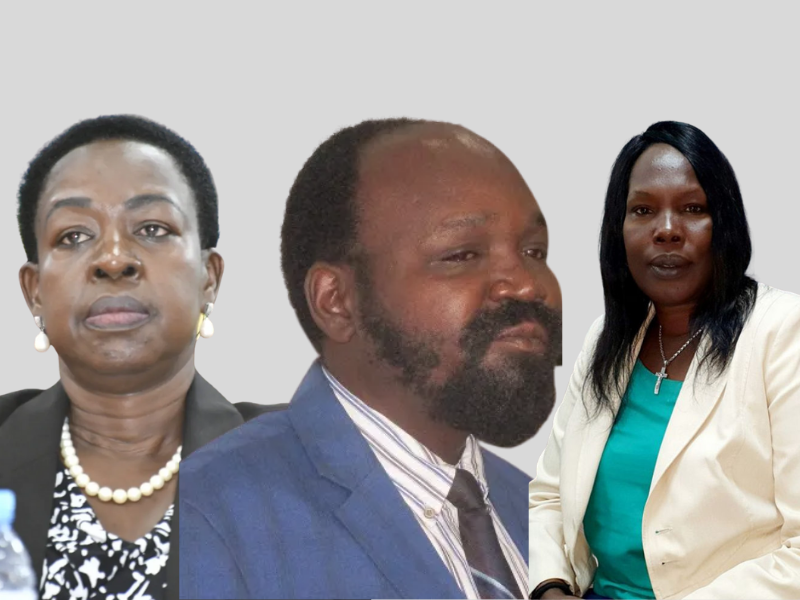 South Sudan lawmakers expelled the country’s minister of humanitarian affairs and disaster management, Peter Mayen Majongdit, and the minister of health, Mary Achuei, who had been summoned over the ongoing floods after they arrived with insufficient copies that could not be distributed among lawmakers.

Members of parliament say that the parliamentary business procedures require a minister, when called, to offer her replies on the subject in writing, which should be accessible to all parliamentarians.

As a consequence, the two ministers, both of whom are members of the opposition, failed to submit their responses and were compelled to return by irate legislators, some of whom have complained that the parliament has waited far too long.

Therefore, there is an opportunity for us to chastise our ministers. Let us not abandon them. Why should we rely on a minister to provide us with information? By the way, if a motion is urgent, it does not have to take a month. “You, the leadership, made a mistake,” said lawmaker Victor Omowa, according to the City Review.

“What’s the rush if it’s just staying for a month?” “How many people have died?” he wondered.

Lawmaker Gatwech Lam Pouch, for his part, stated that while Regulation 39 of the Conduct of Business requires a minister to provide oral answers to oral questions, when it is a motion on an important matter, the minister should present a written answer to the written questions based on Regulation 41 and distribute it to MPs.

“Because they were written replies, they should be validated with facts and proof,” he reasoned, “rather than giving us oral answers or a lecture when he comes to react to it.”

“With honorable Omowa’s help, I will ensure that this parliament will never be the same. Regulation 35 of the constitution gives us the authority to invite ministers to appear and answer questions. “The same thing in article 82 provides us authority to call ministers to come and answer questions, and any failure of a minister to come to parliament will be a message to the ministers, that they must place any parliamentary summons over any other duty of the ministry,” Pouch added.

For us to maintain our dignity as members of parliament from now on, we must sharpen our teeth because the conduct of business has given us that if any minister refuses to come to the parliament based on regulations 117 and 118 read together with article 117, 118, and regulation 89 in the conduct of business, we shall cash a vote of no confidence from any minister this time around, “he added.

Meanwhile, MP John Sebit Madut advised the ministers to familiarize themselves with the rules, particularly the regulations on the conduct of business, on how to give their responses in parliament.

“It is their responsibility to get acquainted with these papers.” “It is also the obligation of the parliament’s leadership to write unambiguous signals to the ministers,” he said.

Another MP, Abe Beatrice, encouraged the ministers to print enough copies of the 550 that would be provided to the MPs so that they could follow the presentation closely and make references to it.

“Any oral presentation cannot be closely followed, and how will we refer to anything they are going to present?” “We are not dictionaries; we will remember everything,” she said emphatically. 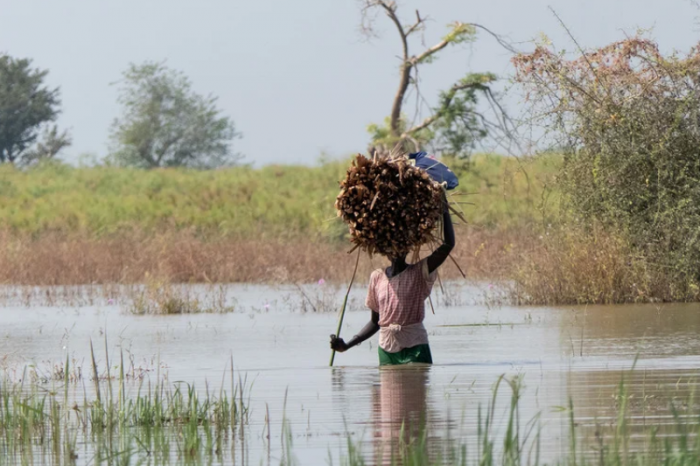 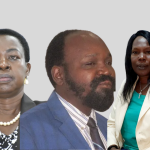