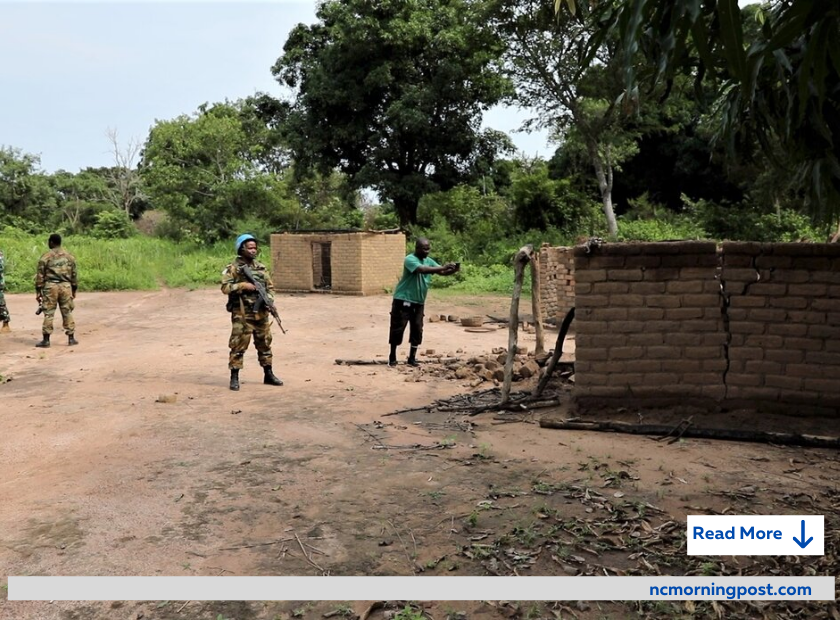 According to a Radio Tamazuj report, Gen. Nando, who defected from the SPLA-IO Division 9B with a group of soldiers in March 2020, has been accused of causing instability in the state. He did, however, accuse SPLA-IO forces of attacking his men this morning.

Nando says he does not understand why SPLA-IO soldiers are assaulting him and his forces, despite the fact that they are both signatories to the revised peace agreement.

“Those men are being sent by the SPLM-IO division commander in Wau. Even while I am taking them, more people are coming, ensuring that the fight continues “He said.

Meanwhile, SPLA-IO spokesperson Lam Paul Gabriel dismissed the accusations, claiming that what is happening in Tambura is intercommunal violence and has nothing to do with SPLA-IO soldiers.

‘’I am aware that some people want to turn citizen violence into political violence, which is wrong. The fight in Tambura is not a political conflict between the SPLM-IO and government forces; the SPLM-IO cannot assault the community; this is false. The SPLM-IO commander in greater Yambio is from Zande, not Balanda. “We are aware that Governor Futuyo is the sector commander,” he added.

“As we speak, there is also fighting on the Tambura-Yambio road. Nothing compares to Seleka and Ambororo. We issued a governor order some years ago prohibiting anything to do with Ambororo in the state, and there is no connection between the IO and Ambororo,” he added.

The SSPDF’s spokesperson, Gen. Lul Ruai Koang, could not be reached for comment immediately.

As a result of clashes between the SPLA-IO and soldiers loyal to Gen. Nando, Tambura County has recently witnessed carnage, torching of villages, and massive displacement of people.

Tambura County Commissioner said last week that the dead toll from ethnic violence between June and August had risen to 170. 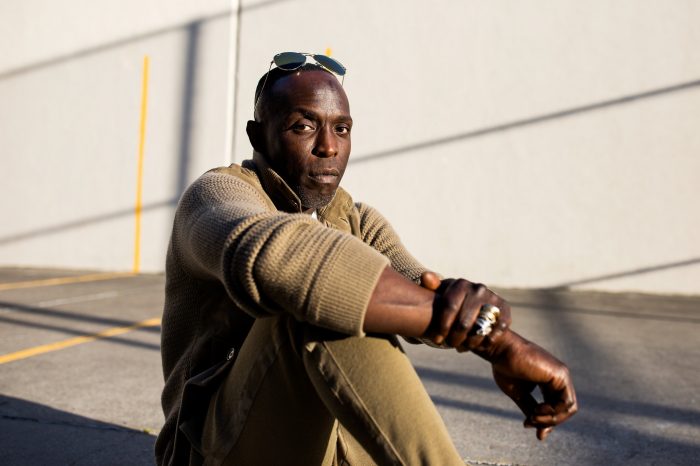 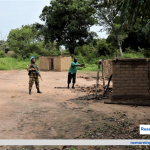