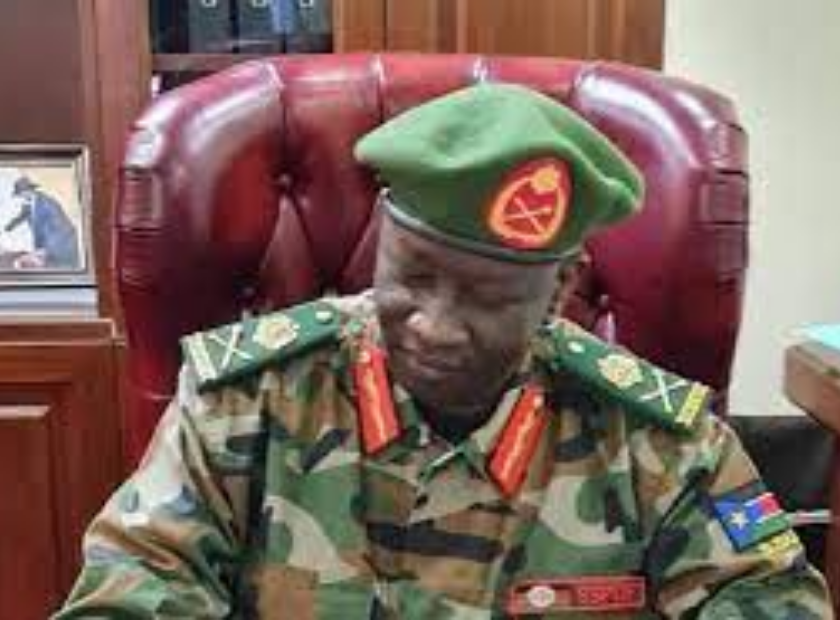 President Salva Kiir of South Sudan has elevated an aide to a high military position, eliciting conflicting responses and protests inside the army command structures.

Achien is presently the Executive Director in the South Sudanese leader’s office.

Kiir subsequently appeared next to the aide, who was dressed in military uniform and displaying his new rank, drawing congratulations comments from family members, relatives, acquaintances, and coworkers.

It is unclear why the South Sudanese leader chose to elevate an assistant whose military history is being called into question.

According to observers, Kiir’s close friends may have devised a strategy to elevate Achien in order to make room for the president’s son, Thiik Salva Kiir, who is deputy executive director in the president’s office.

However, although some army generals at the headquarters saw it as a breach of protocol, others have supported the president’s conduct, claiming it was his right.

According to a South Sudanese army officer who spoke to Sudan Tribune on Sunday, Kiir views the army as a rebel organization that operates outside of traditional procedures upon which institutional decisions are founded.

“What has happened since 2005, when Salva Kiir took the mantle of leadership, is not only shocking and frustrating servicemen and women, but the manner in which he makes his decisions these days is embarrassing and clearly demoralizing those who are still in service hoping things will someday improve,” said the military general, who preferred anonymity due to the sensitivity of the matter.

He went on to say, “I believe the president still lives in this period because the way he conducts things now is precisely how things were done back in the bush days of the liberation war.”

Appointments and deployments, according to the general, are increasingly being politicized, noting the manner in which appointments are made without consulting appropriate departments or institutional leadership.

“The deployment in the divisions and here at the general headquarters has now become political because of this. Military postings are currently being pushed for. I’ve never had to ask for deployment to a particular location before, and I’m sure it’s never happened before in the army’s history. The command decides, and deployment is rotated. Those who are qualified for deployment are not required to know,” said the general.

“They are just informed,” he said. People must now know where they will be sent and, if they do not like it, they must advocate being posted somewhere else. This destroys the institutional spirit and undermines nationalist spirit.” 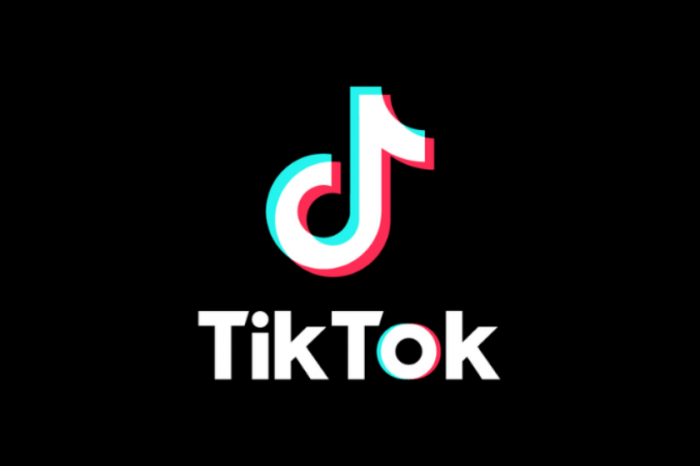 TikTok is giving other social Media giants 'headache', overtakes YouTube for average watch time in the US and UK 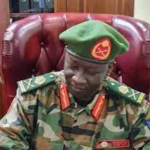