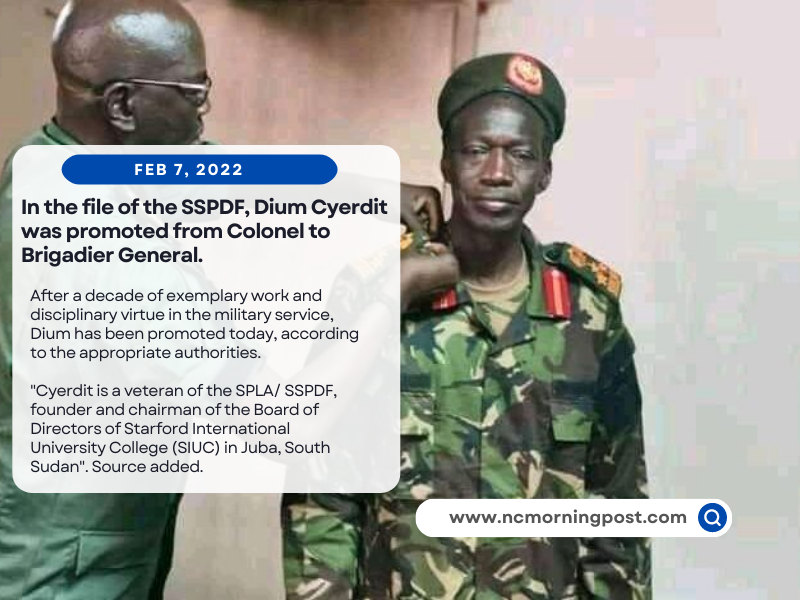 According to a statement obtained by the Bilpam radio station and seen by NCMP this evening, General Salva Kiir Mayardit, Chairman and Chief of the SSPDF, has elevated Cde. Dium Cyerdit from the level of Colonel to the position of Brigadier General in the file of the South Sudan People’s Defense Forces (SSPDF).

After a decade of exemplary work and disciplinary virtue in the military service, Dium has been promoted today, according to the appropriate authorities.

“Cyerdit is a veteran of the SPLA/ SSPDF, founder and chairman of the Board of Directors of Starford International University College (SIUC) in Juba, South Sudan”. Source added.

Source narrated that President Kiir made various modifications last week and it has led to the elevation of Gen. Dium Cyerdit earlier today in Bilpam Army General Headquarters (GHQS)

“His Excellency, 1st. Several modifications were made a week ago by President Salva Kiir Mayardit and the Supreme Commander of the SSPDF and other armed forces, which will benefit Gen. Dium Cyerdit”. Statement added 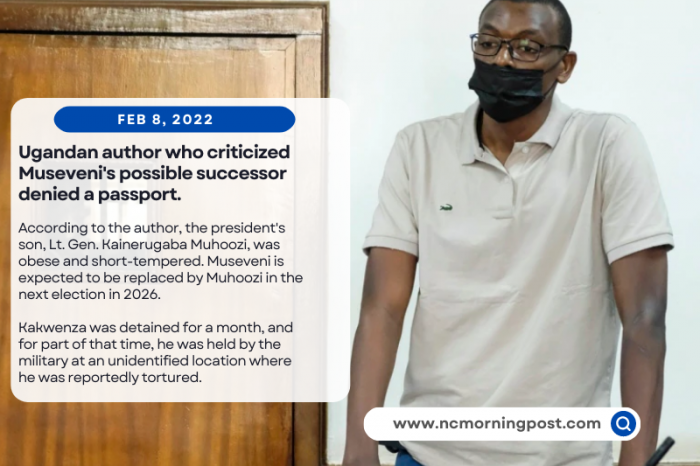 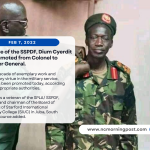