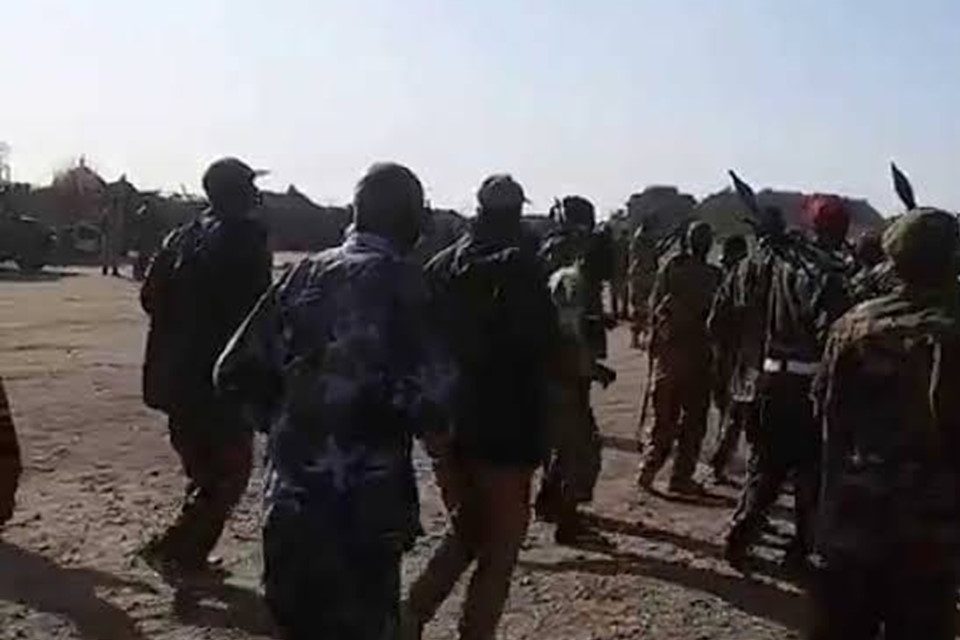 Earlier this week, a group of military generals claimed that First Vice President Riek Machar had been removed from his positions as leader of the SPLM-IO and commander-in-chief of the Sudan People’s Liberation Army-in-Opposition (SPLA-IO).

Deng stated this morning in a Radio Tamazuj broadcast obtained by NCMP that their group is still holding its ground in Magenis and that SPLA-IO troops loyal to Riek Machar are being repelled.

“We have apprehended several of the assailants’ cars. So far, one soldier has died and two more have been injured. Because the battle is still continuing, more information will be provided later,” Deng said.

Meanwhile, acting spokesman for Riek Machar Pouk Both Baluang stated: “A conference of the military leadership is now taking place in Juba to address the present situation.” Paul Lam Gabriel, our military spokesperson, would address the media soon after the meeting.” 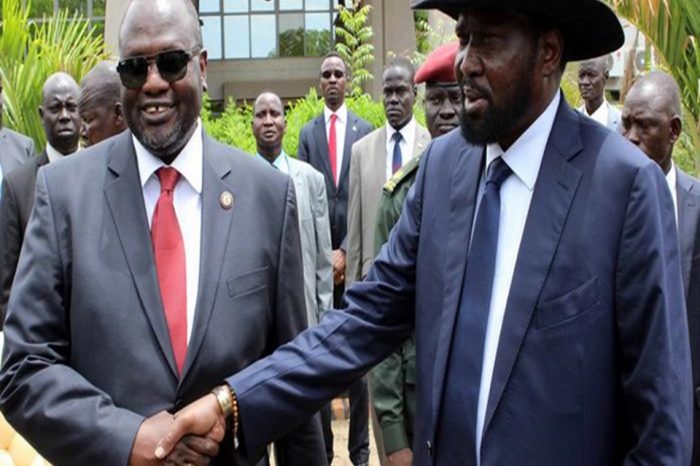 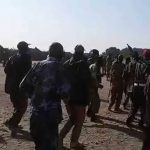