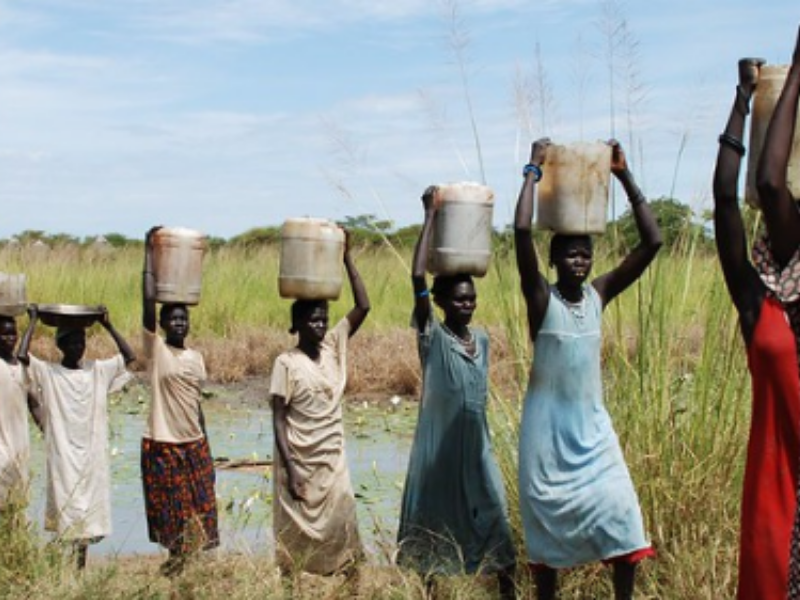 Citizens of Aweil Center county in Northern Bahr el Ghazal State have complained about a lack of clean water owing to a lack of water stations in the county.

Several locals explained in a Radio Tamazuj report seen by NCMP that due to an increase in population, conflicts break out at the few watering spots.

Many of the concerns in Marko Guot’s Aroyo hamlet in the county headquarters center around a lack of access to clean water, according to Marko Guot.

If you visit Aroyo, you will see that all of the difficulties are related to water conflicts over boreholes, Guot said. “Every day, people struggle at boreholes in Aweil Center.” The majority of cases at the police station are the result of women and girls struggling over water. “

Another neighbor, Abuk Zubeir, said that they used to gather water from the Aroyo River before it became poisoned and fish began to die.

“There isn’t even enough water,” Abuk claimed. “Some of the people who used to gather water from the Aroyo River before it became polluted with the fatal sickness that kills fish.” We are currently experiencing issues.”

People, she claims, spend hours in lengthy queues to get water for their families.

Peter Natale, the Aweil Center County Commissioner, agreed that there aren’t enough water stations to serve the rising population, but that the local administration is working on it.

“Water is the county’s top issue right now since we’re entering the dry season,” Commissioner Natale stated. “We need to develop water projects, which can be done by partner groups, and the state government has committed to ensuring that the situation is handled.”

He said that the county had a population of over 200, 000 people and that many of the 60 boreholes had failed. 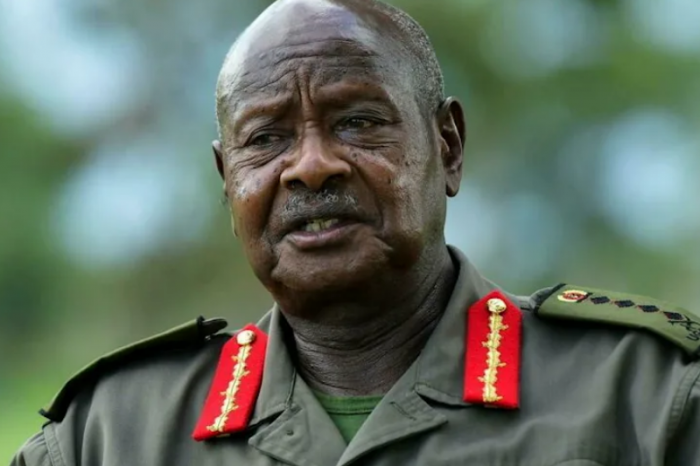 Uganda arrests 29 people accused of plotting to "overthrow" the government. 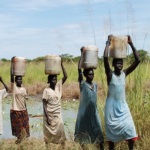