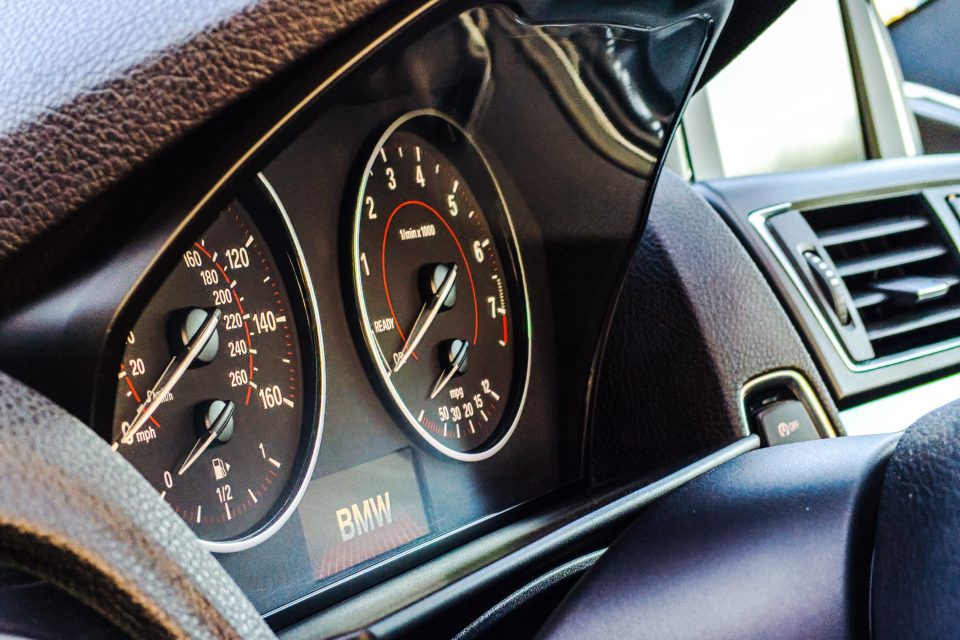 To import a litre of petrol from the Middle East and transport it all the way to Nairobi, oil marketers will only part with Sh49.84.

But to buy this same quantity at your nearest pump in the capital, motorists will have to part with Sh122.81.

This is 2.4 times the actual landed cost of the commodity before a plethora of punitive taxes, levies and fees punish consumers as the taxman and oil marketers laugh all the way to the bank.

This is after the Energy and Petroleum Regulatory Authority (Epra), the energy regulator, increased super petrol by Sh7.63 per litre, diesel by Sh5.75 per litre and kerosene by Sh5.41 per litre beginning last night.

The steep rise, the fourth consecutive increase over the past four months, is set to push up the cost of transport, electricity and manufactured goods.

This month’s fuel-price jump is one of the highest in the last 10 years, only second to the 2011 review where petrol retailed at more than Sh125 a litre in Nairobi. The increment, which is set to see the government raise billions of shillings in additional taxes, promises to hit motorists the hardest.

The increase is set to push up inflation given that fuel is one of the biggest determinants of the cost of living as it is used to manufacture goods, generate electricity and transport people and products.

Epra defended the increments, which have caused public uproar, on grounds that the prices are inclusive of the eight percent Value Added Tax (VAT) in line with the Finance Act 2018 and the revised rates for excise duty, which adjusted for inflation as per the legal notice No. 194 of 2020.

But the biggest beneficiary of any fuel price increases is the taxman, given that higher pump prices result in higher taxes. This makes the government, which is running on empty, the ultimate beneficiary of the fuel price hike.

A breakdown of the fees shows that taxes and levies will account for Sh57.33 for every litre of petrol, which is more than 100 percent the actual cost of the commodity. There are at least nine taxes and levies on fuel, which are factored into its cost.

That’s not all. There is also the railway development levy, anti-adulteration levy, merchant shipping levy, import declaration fee and the Value Added Tax (VAT). Such punitive taxes are mostly levied on luxury products and unnecessary imports.

In July last year, the government quietly introduced a 1,250 percent increase of petrol levy to Sh5.40 from Sh0.40, which has seen the taxman collect about Sh2 billion monthly from fuel consumers.

On their part, oil marketers will receive Sh12.39 on wholesale and retail margins. The remaining Sh3.25 will go to distribution and storage costs.

These costs will see motorists in Nairobi from today buy super petrol at Sh122.81 per litre, diesel at 107.66 while kerosene will retail at Sh97.85 per litre.

Epra said the changes in this month’s prices are as a consequence of the average landed cost of imported super petrol increasing by 14.97 percent from US$ 391.24 per cubic metre in January 2021 to US$ 449.82 per cubic metre in February 2021.

“Epra wishes to assure the public of its continued commitment to the observance of fair competition and protection of the interests of both consumers and investors in the energy and petroleum sectors,” Epra acting director general Daniel Kiptoo said. 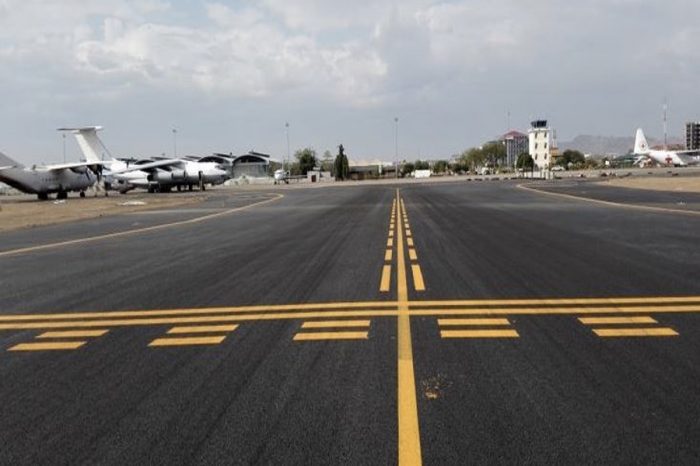 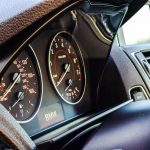