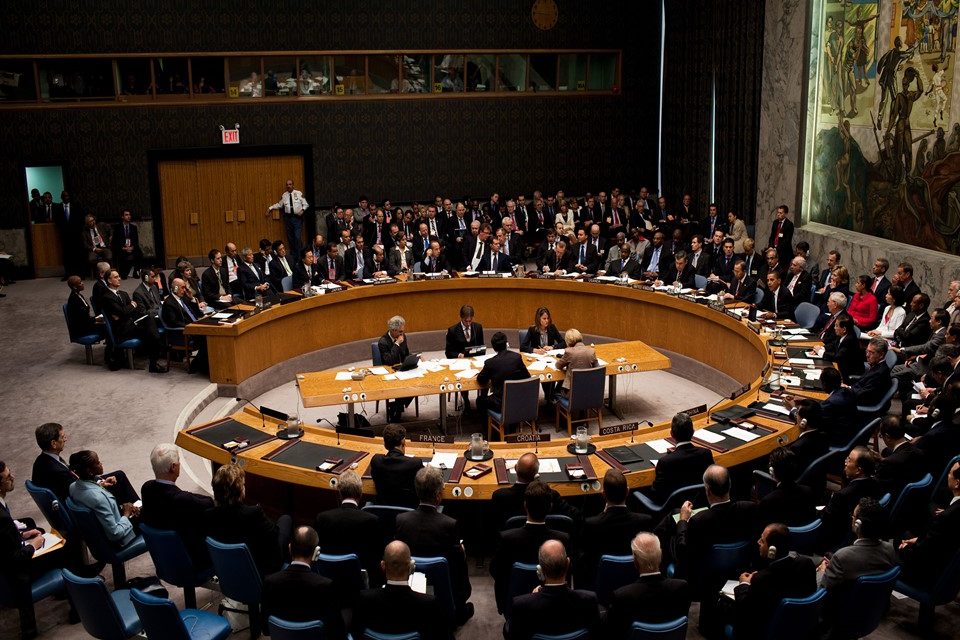 Since joining the United Nations Security Council, India has, for the first time, abstained from voting on a resolution that extended the mandate of the sanctions regime on South Sudan.

It was a busy week in New York, which saw the security council meeting twice inside the cavernous chambers rather than the video conferences of the current covid protocols.

In the last week, there were two open debates on the security of UN peacekeepers and the protection of civilians in armed conflict. There were also discussions on Somalia, Palestine, Syria and Mali. A closed-door informal meeting was convened by three UNSC members, Estonia, France and Ireland, over the forced landing of Ryan Air passenger in Belarus.

In terms of outcome, a presidential statement issued ahead of the May 24 open debate called for peacekeeping missions to be adequately resourced so that peacekeepers can fulfil their mandate effectively.

After a closed-door meeting on the coup in Mali on May 26, a press statement was issued by council president, China’s Zhang Jun that condemned the arrest of the President and Prime Minister of Mali and demanded their immediate release.

The Council also adopted a resolution extending the mandate of the UN Assistance Mission for Iraq (UNAMI). The resolution on Iraq was approved unanimously, unlike the one on South Sudan.

Last Friday, UNSC renewed the arms embargo, travel ban, and assets freeze on South Sudan for another year. The same resolution (2577) also extended the mandate of the panel of experts monitoring the sanctions for 13 months.

While 13 countries voted in favour, the resolution witnessed abstention from two members–India and Kenya.

This is the first time that India has abstained on any approved resolution after joining the council for the eighth time as a non-permanent member in January this year. 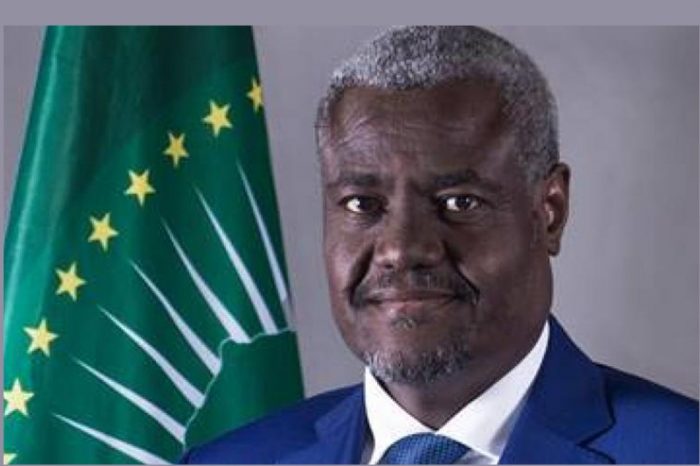 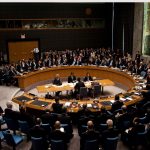