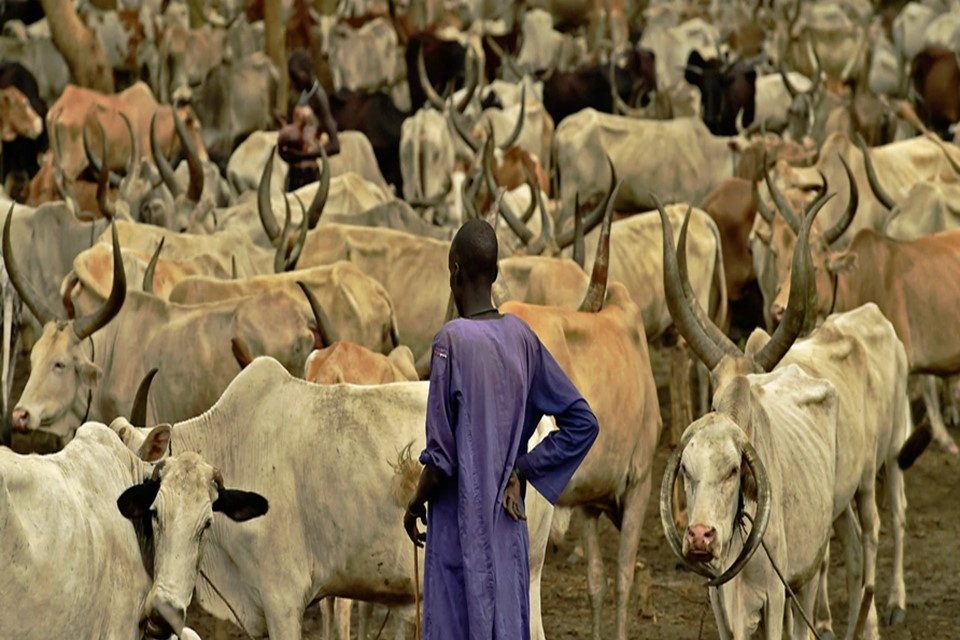 At least 18 people were killed and dozens more were injured this week in two days of intercommunal clashes in South Sudan’s Warrap state, according to local authorities.

Gogrial East County Commissioner Ayom Bul said armed men from Unity state crossed into Warrap state on Wednesday intending to steal cattle. When they couldn’t find any, he said, they went on the attack.

“The armed men came to my county with the intent to raid cattle and because the cattle keepers moved away their cattle days back to another area, these armed men couldn’t find any cattle, but ended up attacking the villages and Mangol market, killing children, women and other local youth,” Bul explained in a VOA’s South Sudan in Focus report seen by NCMP.

In response, young men from Warrap state mobilized and the two sides clashed in the small town of Mangol, said Bul. He said Warrap youth “repulsed” the attackers, but not before they burned down two villages and the Mangol market.

He said 15 people were killed in the clashes, including five children and three women.

The fighting on Wednesday and Thursday marked the fourth time armed men from Unity state attacked the area in recent weeks, said Bul. He said more than 30 people were killed in Mangol Apuk last month by the same armed youths. Bul called on authorities from both states to act.

“This conflict between armed youths from Warrap and Unity states has been continuing for the last two months,” he said. Makuei said three people were killed and eight others seriously injured in clashes on the Unity state side of the border.

Makuei called on authorities to carry out a nationwide disarmament campaign so that all citizens could live in peace, and he urged communities in Warrap and Unity states in particular to embrace peaceful coexistence.

“I also appeal to the communities of Warrap state to stay calm and give a chance for the government to look into the matter,” Ading explained.

Edmondi Yakani, a Juba-based civil society activist and executive director of the Community Empowerment for Progress organization, condemned the killing of “innocent women and children in Warrap state by the armed men” and called on state and national leaders to “immediately come up with the mechanism to end this persistent violence in the country.”

Yakani urged President Salva Kiir to declare intercommunal conflict a national crisis because the government is unable to control it. He said the future of the country remains dark if leaders continue to ignore violence in Unity, Warrap, Lakes, and Jonglei states along with the Greater Pibor Administrative Area.

The only way to end the violence is a demonstration of political will among South Sudanese leaders to reconcile, disarm and build consensus among communities, according to Yakani.

The revitalized peace agreement for South Sudan mandates that the leaders conduct nationwide disarmament and initiate peace-building activities to restore social cohesion among the communities of South Sudan. 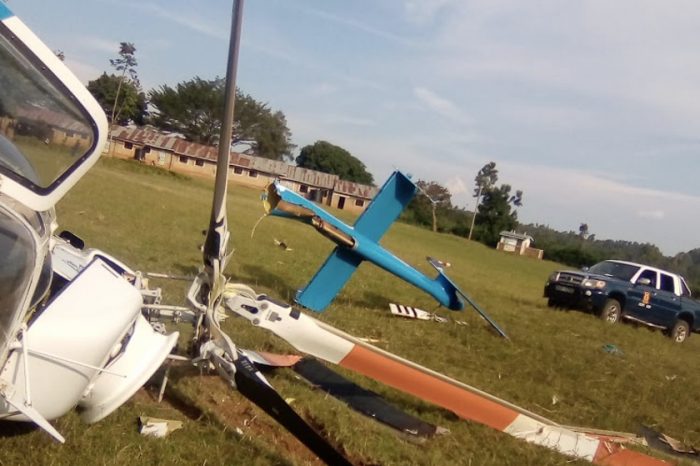 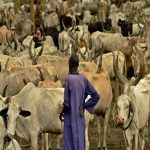