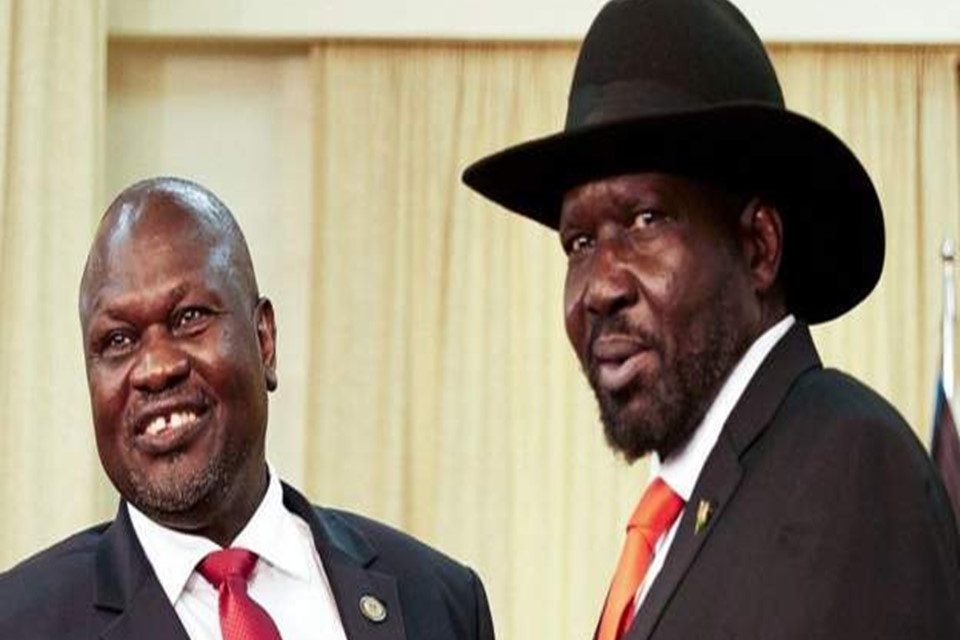 International monitors in South Sudan expressed concern about the ongoing hostilities that are jeopardizing the execution of a resurrected peace agreement.

Sporadic confrontations between government troops and other opposition armed groups have been reported in various areas of the nation.

According to the ceasefire monitors, clashes in Central Equatoria State have been documented between government troops and the rebel National Salvation Front (NAS).

Additionally, violent assaults have been reported in several locations across Upper Nile and Central Equatoria regions, where troops are being trained.

The monitors have asked the leadership of regional organization Igad to urge South Sudan to take immediate measures to avoid the disintegration of the training camps, which would “prevent trainees from graduating and the creation of a united national army.”

“We continue to be worried that if this scenario persists, it would jeopardize the execution of the revived agreement – particularly the ceasefire,” Teshome Gemechu Aderie, chairman of the security monitoring organization CTSAMVM, stated.

In April, the United Nations Security Council warned of the danger of a return to large-scale violence in South Sudan as a result of the peace agreement’s sluggish implementation. 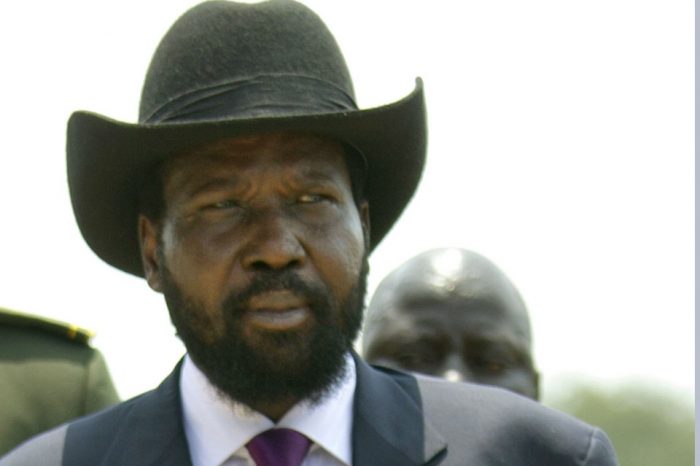 Kiir is dissatisfied with numerous senior officers and commanders in armed opposition groups, delayed unification to prune and downsize the ranks - Source 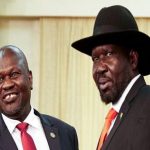