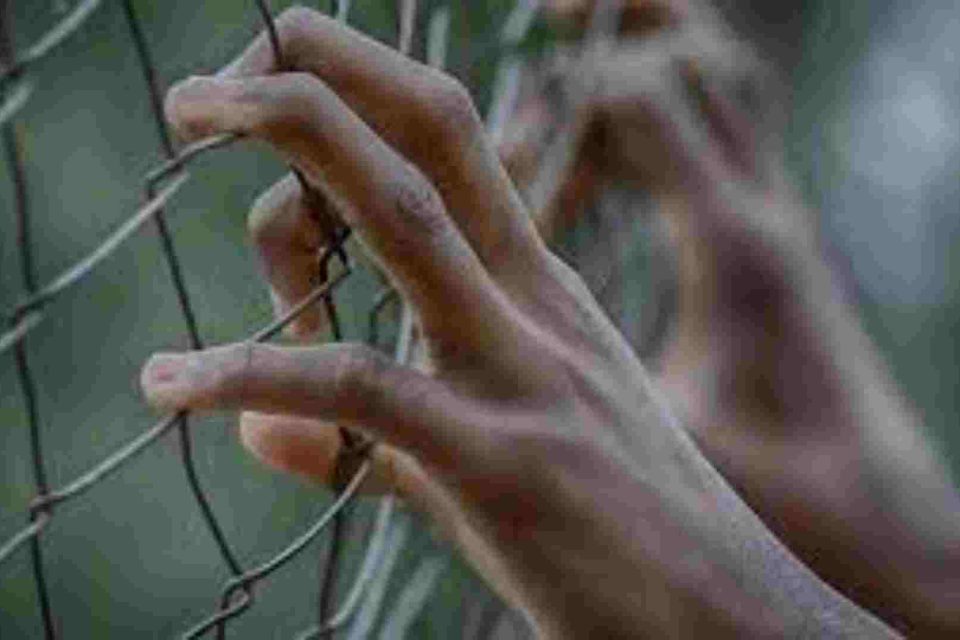 NCMP – On Thursday, Interpol confirmed the arrest of an Eritrean citizen named Kidane Zekarias Habtemariam, who had been pursued and discovered in South Sudan after a search led by the United Arab Emirates.

The suspect, dubbed as one of the world’s most wanted people traffickers, was apprehended on Sunday in a large multinational police operation organized by the UAE and accused of running criminal organizations.

According to the France-based police agency, these groups’ actions include abductions, extortions, and murders of East African migrants attempting to cross the Mediterranean Sea from Libya.

Traffickers have benefitted enormously from Libya’s upheaval since it has become a major transit hub for migrants seeking brighter pastures in Europe.

Interpol began tracking the trafficker’s operations in 2019, before to the breakthrough in the hunt, which began when UAE officials began tracking his organization and personal acts that led them to Sudan.

According to the outlet, the arrested suspect has already been exposed to two red notices, one from Europe and the other from the Netherlands, as well as the Dutch authorities accused him of organizing a camp in Libya with thousands of migrants.

It should also be remembered that Habtemariam was convicted in absentia and sentenced to life in prison in 2020 after fleeing from Ethiopian custody while on trial for people smuggling. 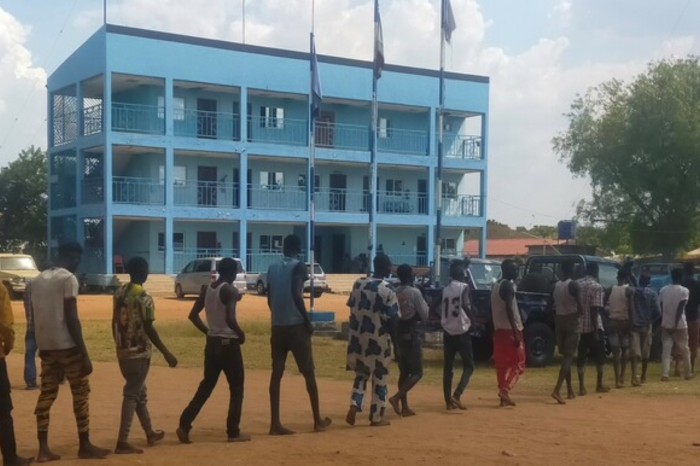 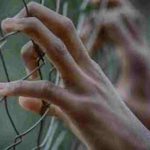