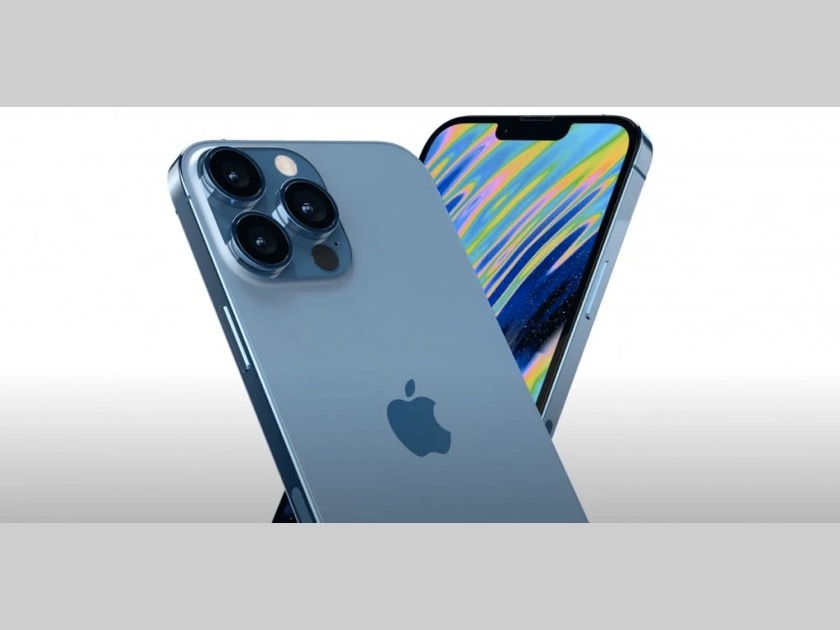 Apple’s iPhone 13 will feature satellite communication connectivity that will allow users to make calls and send texts in areas without cellular coverage, according to a note from Apple analyst Ming-Chi Kuo.

The forthcoming handset will include hardware that allows it to tap low Earth orbit satellites, allowing it to stay connected in areas that lack 4G or 5G coverage, Kuo told investors in a note seen by MacRumors. The iPhone 13 is expected to use a Qualcomm X60 baseband chip, which reportedly supports satellite communications.

Such a feature would make the iPhone more attractive to consumers who live in or near areas not well served by cellular service, as well as travelers who venture into areas that don’t have coverage but still want the peace of mind of always-available communications typically reserved for satellite phones.

Elon Musk’s SpaceX has captured much attention with the launch of Starlink satellites expected to deliver its nascent broadband service to reach just about anywhere in the world. But SpaceX isn’t the only company hoping to operate a constellation of satellites in low Earth orbit.

Kuo singles out LEO satellite communication service provider Globalstar as the company “most likely to cooperate with Apple in terms of technology and service coverage.” Globalstar has operated dozens of satellites for voice services at that altitude for many years.

The new iPhone is expected to debut in September, with rumored features such as an upgraded design with a smaller notch, a thicker camera bump, and a collection of nifty new color options like bubblegum pink, matte black and bronzy sunset gold. 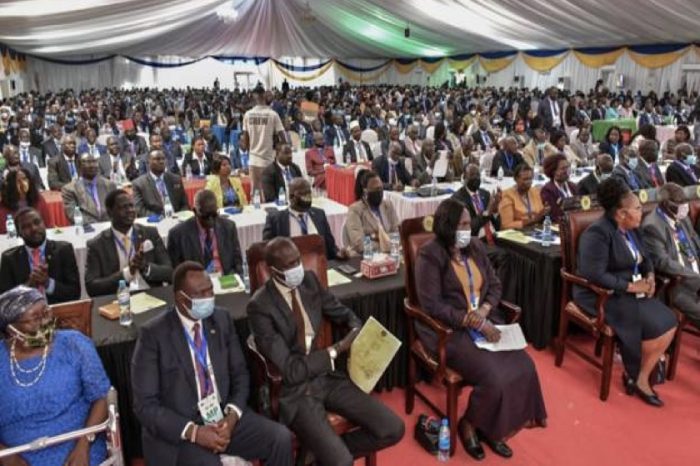 Members of the governing party as well as former rebels, for the first time since the civil war, take seats in parliament. 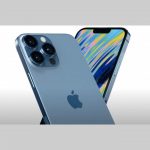