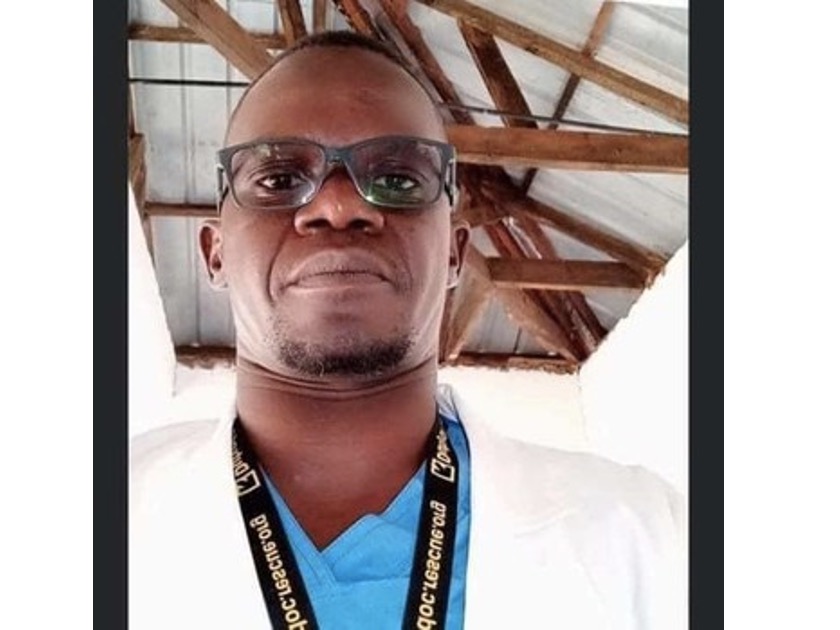 The International Rescue Committee (IRC) has suspended all its activities at Ganyiel Payam in Unity State due to the recent brutal killing of one of its staff under unclear circumstances.

Dr Louis Edward Saleh Ufew, an IRC staff member, was reportedly attacked at the compound of the IRC after which he later succumbed to the injuries on May 21st.

It is in protest against this incident that the body decided to withdraw its services from the area. The IRC statement issued on May 24 revealed that no one had been apprehended in relation to the incident, despite it being a second one after another staff was attacked and injured.

“We are deeply disturbed by these attacks and extremely saddened by the loss of our esteemed colleague. Following the horrific and tragic death of Dr Louis, IRC has suspended all its humanitarian operations in Ganyliel Payam with immediate effect because we are very concerned about the safety and well-being of our staff working on projects in the area. Internal assessments, consultations and reviews of the safety and well-being of the staff are currently on-going,’’ said the IRC South Sudan Country Director Caroline Sekyewa.

She added: “Attacks on humanitarian staff constitute a severe breach of International Humanitarian Law. We urge the local authorities to provide a guarantee of staff security so that we can continue to provide life-saving humanitarian services to host and displaced communities in South Sudan”.

The IRC has been engaged in supporting social and healthcare initiatives in South Sudan, bailing out the victims of war sexual violence.

The decision comes barely days after the South Sudan Doctors Union (SSDU) protested attacks on medics and issued a 72-hour ultimatum for states to arrest criminals targeting the health workers failure to which they would come up with a strike.

South Sudan’s Minister of Wildlife Conservation and Tourism, Rizik Zakaria condemned the incident. He further called on the state authorities to apprehend the culprits and bring them to Justice.

South Sudan has, in recent years, witnessed rampant killings, torture, and even disappearances of aid workers across the country due to insecurity. 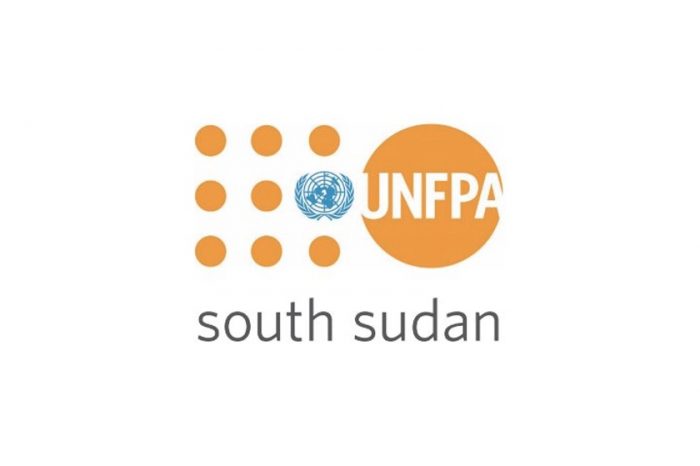 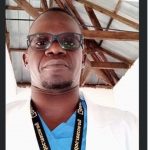