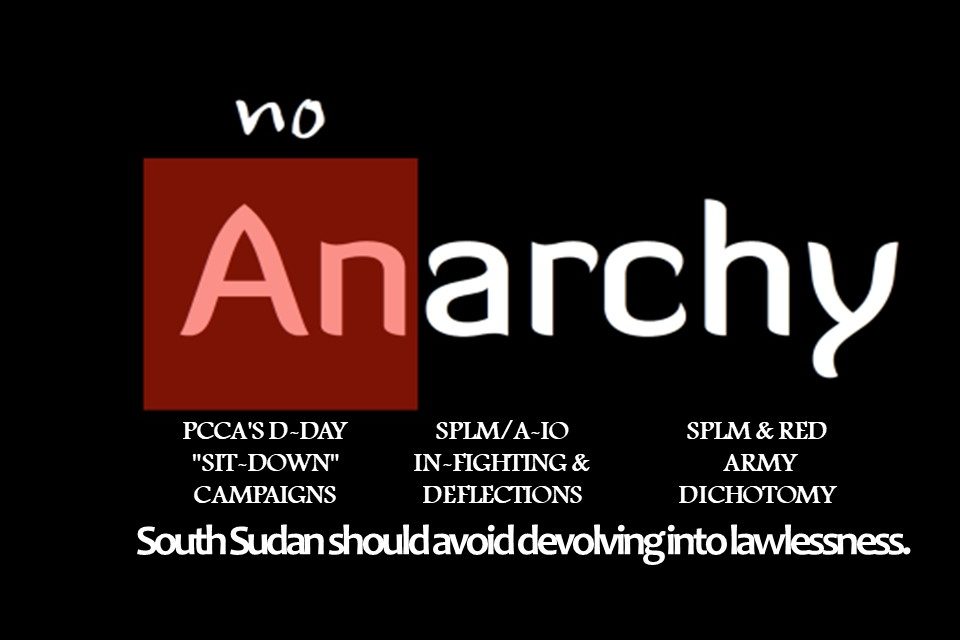 Conflicts are nothing new or unusual in South Sudan. The world’s newest country has already spent most of its life wallowing in the middle of a catastrophic civil conflict.

One of the foundations that helped its development in the first place was the escalating violence and fuelling of opposition. However, the world has changed, and the revolt’s goal has altered as well.

What hasn’t changed is the country’s tangled fabric, which has never let volatility recede. While the conflict today resembles the raging disaster that ravaged the area a few years ago, the difficulty level has risen a notch or two.

As a result, a remedy would need to address the underlying gap rather than fixing the issue. Although it may seem easy, the settlement must have a creative and long-term effect if the nation stops the violence from spreading.

The fledgling country’s history, particularly the events leading up to independence, puts various factors into perspective. Sudan was a single nation until almost a decade ago.

Years, if not decades, of oppressive government encouraged Sudan’s independent groups, particularly in the southern regions. The decades-long civil war between Sudan’s warring republics was one of the continent’s most devastating periods after colonialism.

While the goal was to combat the repressive ruling class to create an equal distribution of power, the battle didn’t bear fruit until 2005, when the Sudanese government grudgingly granted autonomy to the country’s southern half, which is made up of ten different states.

The civil war ended with an agreement that made Salva Kiir Mayardit, the leader of the Sudan People’s Liberation Movement (SPLM), President of this autonomous territory.

Despite an ideological split among the independence movement, Kiir went on to win another election in 2010. On the other hand, the consolidation of authority was scarcely jeopardized, since it glowed as a ray of hope for the ambitions of a distinct state.

The shared goal would have been jeopardized if there had been infighting. However, only six years after the agreement, South Sudan seceded from Sudan and became an independent state in 2011.

As the country awoke from its euphoria over freedom, it was incredibly sobering to face a harsh reality. There was no shared goal for the opposing factions to tolerate one another.

As a result, the road ahead proved to be a rough ride rather than the calm sailing that had been anticipated. South Sudan’s variety, which previously aided the cause of a liberal state, has left it more susceptible to differences of opinion and, as a result, to war.

Just two years after independence, the slow build-up of dissatisfaction and ornateness reached its climax.

A schism between two of South Sudan’s most populous ethnic groupings planted the seeds of yet another civil war, this time inside the country’s borders.

Mr. Kiir, together with Mr. Machar, fired his whole government, sparking bloodshed between the two factions, who had previously fought together for independence only a few years before.

As the presidential guards and the military forces, both loyal to the Dinka ethnic group, joined the rebellion against the rebellious tribes, the violence quickly swept most Unity states and even the upper Nile.

While people were murdered, robbed, raped, and pillaged along ethnic lines, Mr Machar was driven into exile.

As whole villages were burned to the ground due to sexual assault, a massive influx of refugees was forced to flee to Ethiopia and Uganda.

The conflict finally came to an end in 2018 after repeated international initiatives, threats of a slew of penalties, and many UN attempts.

Following the mediated agreements, a truce and a power-sharing arrangement ultimately led Mr. Machar back to South Sudan, where he was restored as Vice President under a shaky peace deal.

The conflict lasted five years, accounting for half of South Sudan’s history on the pages of history. More than 400,000 people were slaughtered while the perpetrators went free.

Despite signing a peace agreement, no punishment was meted out to the civil war’s perpetrators. Although more than 2 million people were evacuated, no constitutional change was enacted to settle the dispute, which may explode again in the future.

Instead, the same leaders picked up where they left off while the people were forced to bear the brunt of the turmoil.

South Sudan is no better than its parent nation a decade later. In reality, widespread corruption, a collapsing economy, and disintegrating institutions have combined to put the nation in the worst possible condition.

There have been renewed demands to remove the President himself. Because of these events, almost two dozen warriors have been killed in various battles over the past weekend, fuelling pent-up anger.

While the demands for replacement and rebellion are not unusual nor unexpected to either of the two, the worry is about a creeping re-emergence of an ethnic division that was sadly not addressed after the civil war.

The Intergovernmental Authority on Development (IGAD), a critical regional grouping, has previously expressed its concerns that even a tiny spark could quickly destabilize the entire country of South Sudan.

Even if it is a false alarm, a looming humanitarian catastrophe combined with widening economic disparities does not bode well for a nation that paradoxically severed ways with Sudan to seek peace and equal quality of life. 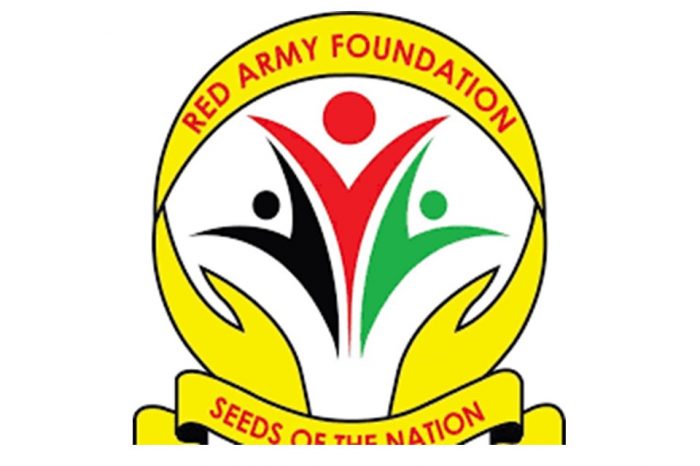 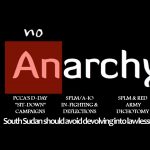