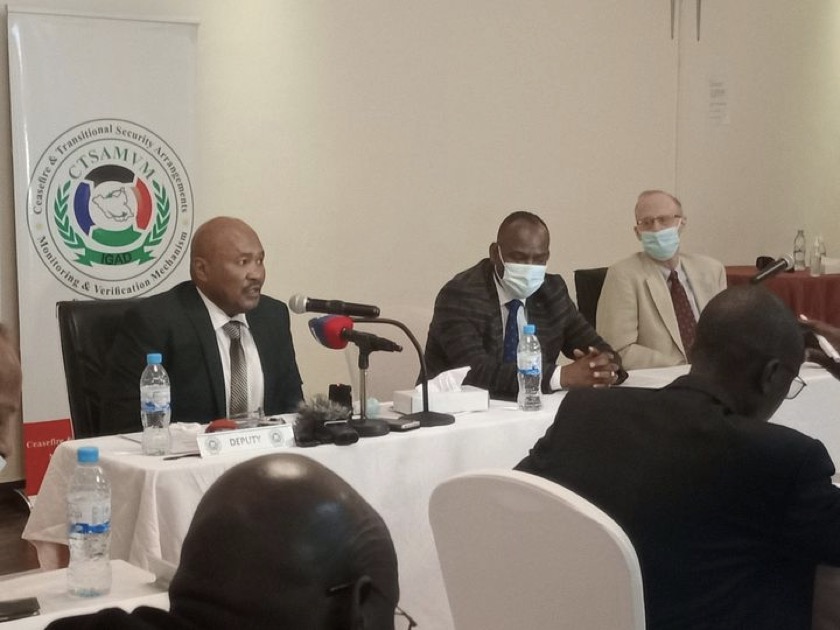 South Sudanese are worried about the CTSAMVM’s position on ongoing fighting and deaths by rebels. Many are asking is the Ceasefire monitoring team doing enough? Telling IGAD and R-JMEC to engage the parties to ensure respect to the peace agreement isn’t enough.

There is something wrong with the regional Countries , they are encouraging rebellion because the rebel commanders are being hosted at the regional capital while their forces are attacking and killing the people of South Sudan. CTSAMVM needs to get IGAD and R-JMEC to handle this commanders in their cities. Also, the R-JMEC is made up of commanders from the region is the guarantor of the peace agreement. Is that not the conflict of interest?

Gemechu told reporters at Monday’s CTSAMVM Technical meeting in Juba that there had been “a lot of instances reportedly involving NAS.” Gemechu reported that tensions still exist in the southern Central Equatoria State, despite improvements.

“We call on IGAD/RJMEC to urge parties engaged to take essential actions to avert conflicts, stick to ceasefires, and safeguard civilians,” he added.

He voiced worry about the threat these acts could bring to the peace effort.

He told reporters in Juba, “we have voiced our concern, and we highly suggest IGAD to push the parties on urgent action on these operations in order to guarantee the appropriate security procedures are executed.”

One concerns violence in Nassir (Upper Nile State) on May 11, 2021, while the other involves SGBV in Central Equatoria in July 2021. The third relates to recent CTSAMVM aircraft detentions.

July 2021: The second involves SGBV in Central Equatoria and the recent detention by CTSAMVM aircraft.

Ceasefire monitors have confirmed that the rebel group, National Salvation Front, which was not part of the 2018 peace agreement, continued to attack the Central Equatoria state to the south. 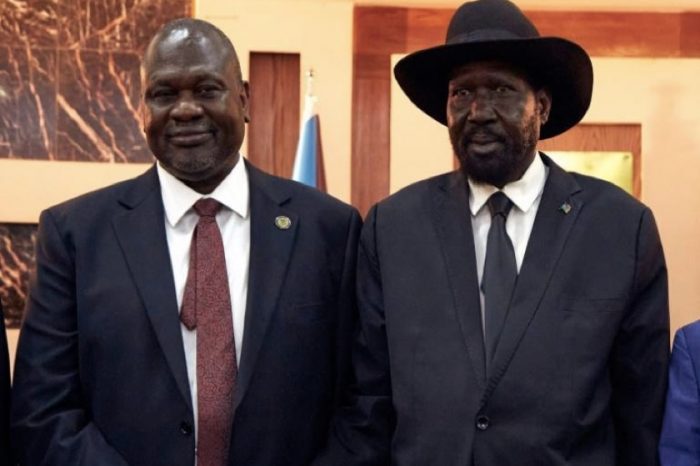 Civil, political organizations have called for Kiir and Machar's resignation, while Ateny claims that their removal from office will lead to war. 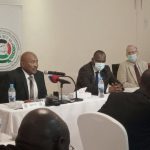