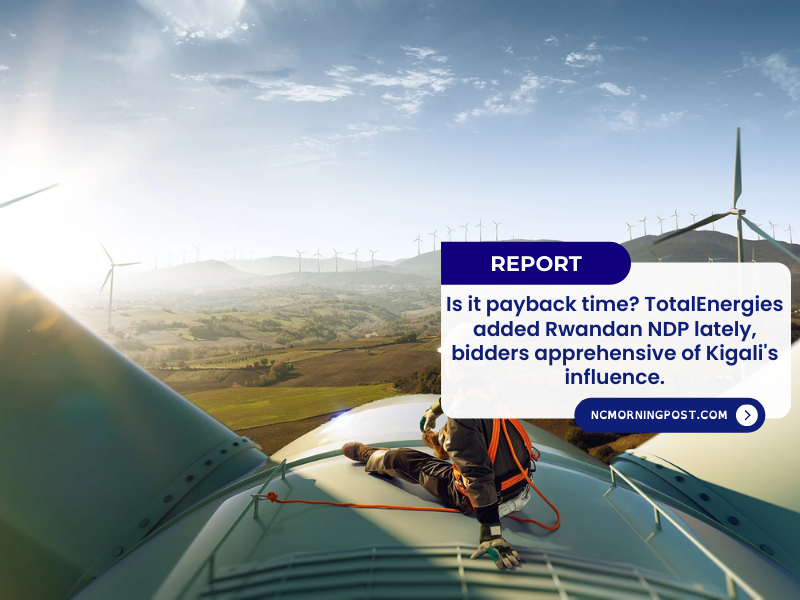 Is it time for retaliation? TotalEnergies has incorporated Rwandan NDP, raising concerns among bidders concerned about Kigali’s influence.

Given that Rwandan soldiers salvaged the French major’s LNG project in Cabo Delgado, potential subcontractors are becoming more concerned about a rival from Kigali.

TotalEnergies has invited a small number of businesses to bid on the restart of structural construction on the Afungi Peninsula, where its 12.9 million-tonne LNG liquefaction trains would be placed.

The bid deadline has been extended from February 26 to March 14, with a final decision likely in April.

The French giant has nominated Italy’s CMC di Ravenna, South Africa’s WBHO, and Portugal’s Gabriel Couto, all of which were previously under contract to TotalEnergies until activities at Afungi were terminated in December 2020 due to worsening safety circumstances.

However, the inclusion of a business with no prior experience working on the French major’s projects is raising concern among these three firms.

Indeed, they are increasingly apprehensive that the Rwandan NDP, which TotalEnergies threw in at the last minute, would be given preferential consideration.

Their concern is heightened by the fact that the NDP is a member of the Crystal Ventures galaxy, which is an investment fund and financial arm of the Rwandan Patriotic Front (RPF), the party that has ruled Rwanda since 1994 and is headed by President Paul Kagame. And it was because to Rwanda’s deployment of 2,000 military and police officers in July that Cabo Delgado was able to regain some sense of stability.

CMC, WBHO, and Gabriel Couto now believe that after putting NDP on the shortlist, TotalEnergies will give it some of the contracts on offer. 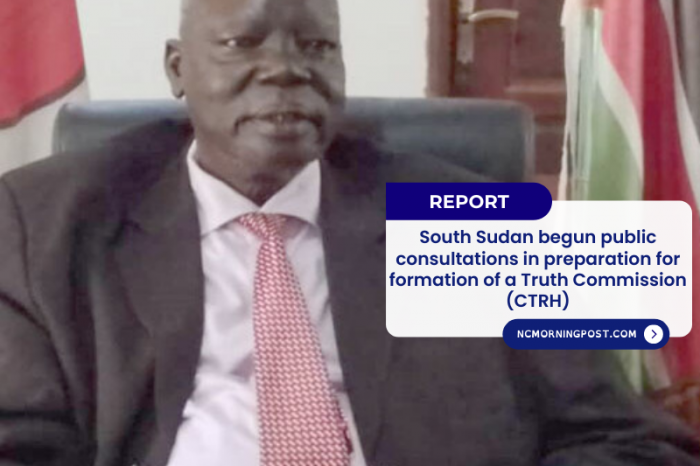 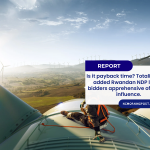