Is Samia’s decision to stand with the West paying off? IMF approves $567 mln in emergency support for Tanzania

The East African nation started its bid to curb the spread of the coronavirus only after the death of its president, the COVID skeptic John Magufuli, in March.

Magufuli scoffed at the global warnings over coronavirus and downplayed its threat, refusing to allow Covid-19 vaccines into the country. At one point, he announced that the virus had been defeated by prayer in Tanzania.

There are no reliable statistics on infection or deaths from the virus in Tanzania as Magufuli’s government stopped releasing them in May last year.

President Samia, on the other hand, acknowledges that Tanzania can no longer wish the virus away.

But can we say her position is paying off? The International Monetary Fund’s executive board authorized $567 million in emergency assistance for Tanzania on Tuesday to help it finance a COVID-19 vaccine program and meet the pandemic’s health and social consequences, according to an IMF statement.

According to the IMF, the board of directors authorized a $189 million payment to Tanzania under its Rapid Credit Facility (RCF) and a $378 million disbursement under the Rapid Financing Instrument (RFI).

The COVID-19 epidemic and related travel restrictions have resulted to the collapse of the East African country’s tourist industry, which had previously denied the existence of the pandemic under the late president, John Magufuli.

Tanzania has begun to acknowledge the problem since his death in March and the takeover by President Samia Suluhu Hassan, which resulted in a significant slowdown to 4.8 percent growth in 2020, with growth expected to remain sluggish in 2021.

Tanzania, according to the IMF, needs funding equivalent to roughly 1.5 percent of its GDP as officials execute a comprehensive strategy to minimize the impacts of the epidemic, which is currently in its third wave.

He said that it is essential to guarantee that the additional money be used on combating the epidemic while also maintaining budgetary and debt sustainability and financial stability.

In view of increasing financial sector vulnerabilities, authorities should also check the soundness of the banking system, he added in a statement.

“Once the crisis has passed, the authorities aim to continue reforms to promote sustainable and equitable growth,” he added. (Andrea Shalal contributed reporting, while Chris Reese and Richard Pullin edited the piece.) 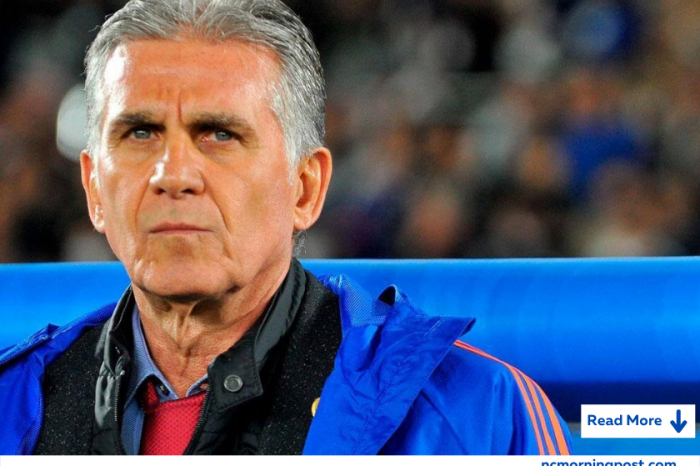 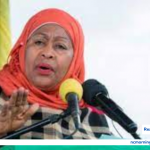 Is Samia’s decision to stand with the West paying off? IMF approves $567 mln in emergency support for Tanzania