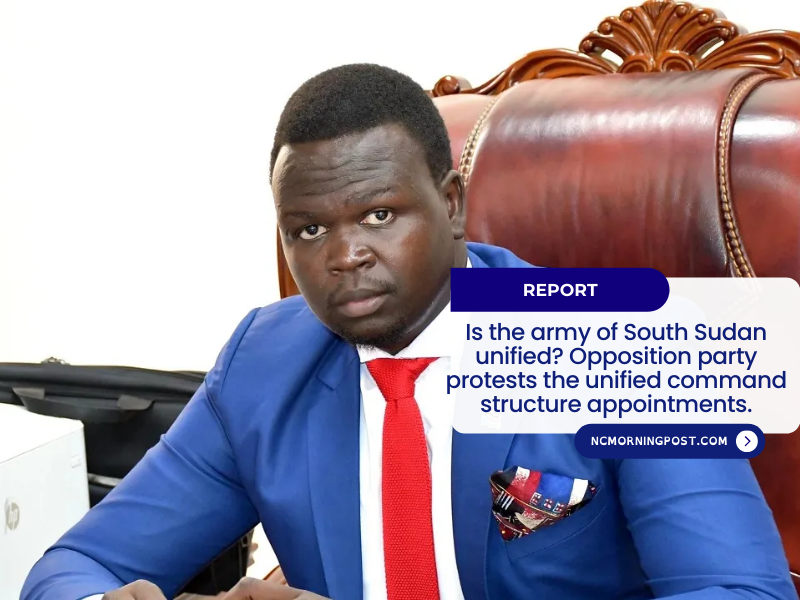 Salva Kiir is accused of breaking the command structure agreement by assigning senior commanders to numerous posts in the organized forces, according to the SPLM-IO.

The acting spokesperson of the Office of the First Vice President, Puok Both Baluang, said in a report seen by NCMP that there are serious violations within the command structures of the SSPDF, National Police, and the National Security Service.

According to both of them, who operate as SPLM-IO spokespersons, the three infractions are the appointments for procurement, production, and the commander for sector two in Malakal, which are in disagreement with the agreement.

As for the remainder of the directorates in the organized forces, they were decided upon in line with article 9 of the matrix signed on April 3, 2022.

They both noted that the president established new jobs for administration and finance in the internal and foreign security agencies. These positions were not agreed on by the parties. He also appointed his supporters to these places.

The acting spokesman of the SPLM-IO indicated in an Eye Radio broadcast viewed by NCMP that these newly formed posts would impair the functioning of these deputy director generals and the directorates designated to the SPLM/A – IO.

He asks President Salva Kiir to comply to the established organization of the SSPDF, National Police and the National Security Service.

In the republican order, we have detected certain breaches in the three structures of the SSPDF as well as the police and national security, the acting spokesman of the SPLM-IO told Eye Radio on Monday.

In both the internal security bureau and the exterior security bureau, he (President Kiir) reappointed his friend as deputy director-general for administration and finance. He breached the law.

According to government spokesman Michael Makuei Lueth, the President united the Command and not the other departments as stated by the SPLM/A-IO.

“Unless there are additional arrangements which are not mentioned in that agreement. If they are claiming that the restructuring should move lower up to the lowest rung, it is not in the agreement. ,” Michael Makuei told Eye Radio on Monday.

“What is in the agreement is the command structure. It doesn’t come down to other things. In reality, I question whether we are in breach. It is something I do not know because we have been quite explicit.

According to the renewed peace deal, the SPLM-IG holds 60 percent of the command structure, while the remaining 40 percent is allotted to the SPLM/A-IO and the South Sudan Opposition Alliance (SSOA). 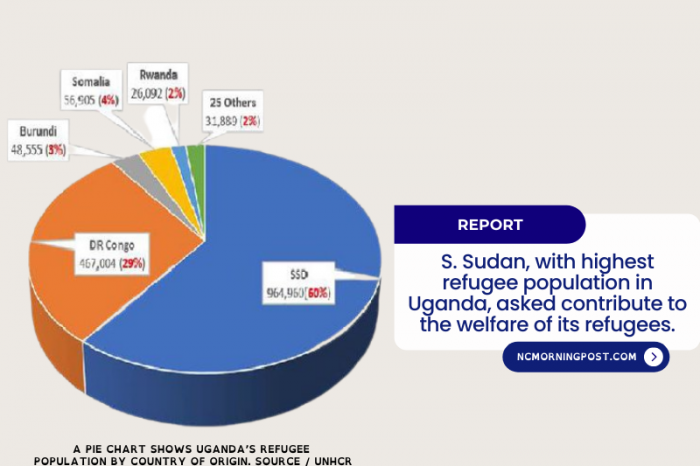 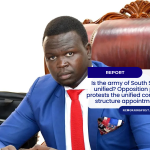