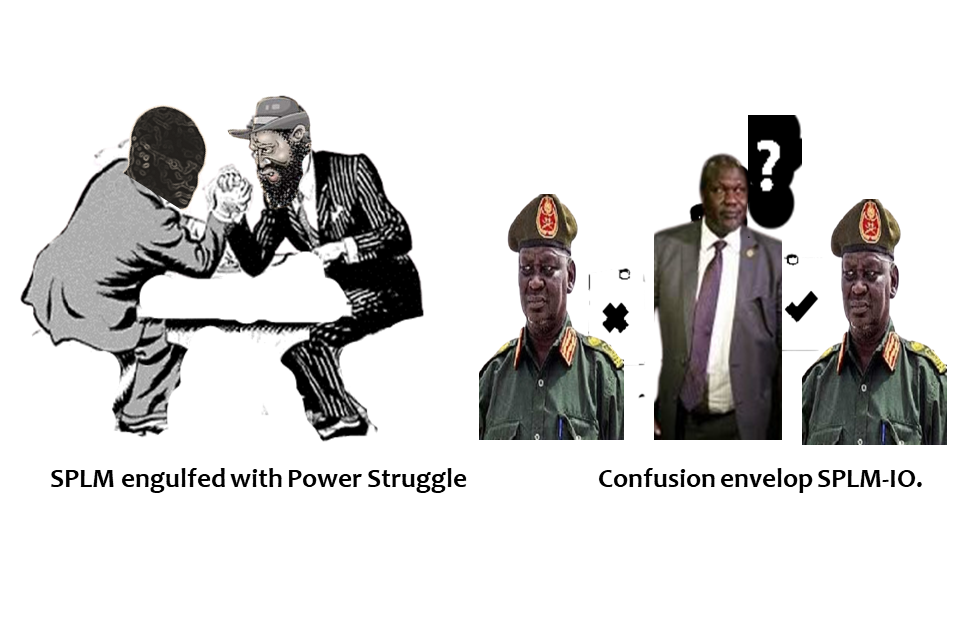 The recent developments are creating different concern and every South Sudanese should be genuinely concerned about the situation of the country. Is the peace agreement working? The SPLM is engulfed with power struggle and confusion envelop SPLM-IO.

Some weeks ago, there is serious agitation within the SPLM, top government official are looking for favors and also wanted the most coveted position of the president. There was even a sign that there is a crafted coup. At the state levels, SPLM is also faced with power struggles.

An obvious one is the recent arrest of about 37 members of the SPLM in Jongei state. Also, the governor of Western Bahr el Ghazal state and her deputy have been reported to be having internal wrangles. The two disagree over issues that aren’t of any benefits to the people they govern.

Equatoria state case too is a very sad situation because civilians are being murdered in their numbers. Despite the governor and the deputy governor’s seemingly cordial relationship, violence against civilians remains unstoppable and persistent.

In the interview with Radio Tamuzuj seen by NCMP, the SPLA-IO further opens up more details about internally managed contradictions. General Gatwech said the reason he suspends the military director is that he brought firearms for soldiers secretly without informing him, as the chief of staff. He further broached that he brought military supplies without his knowledge and in secrecy.

That is a serious allegation considering the fact that the soldiers are yet to be graduated and when the South Sudan Government is agitating for the arms embargo to be lifted. When do they get the firearms?

Another area of concern is the recently reconstituted NLA. The members are not “elected representatives” of the people, but political appointees representing specific political groups, and whose members are without a mandate from the people of South Sudan.

This is an essential provision that is missing in R-ARCSS. How can this Parliament produce a permanent constitution for the country? The exclusion of the people from direct involvement in the vital permanent constitution-making process by electing their peoples’ representatives to a Constituent Assembly is a major abrupt fall of the agreement.

Is NCAC working? How about the anti-Corruption and National Revenue Authorities policies? With a mandate to recover stolen public finances that were lost to corruption, and prosecution of offenders. What about the Reconstitution and reform of the National Security and the Unified Forces in the country to serve the people?

Parties to the agreement seems to be solving issues within the parties, settling battles with positions, winning favors with posts rather than solving the South Sudanese’s problems hence the question, Is the peace agreement working? 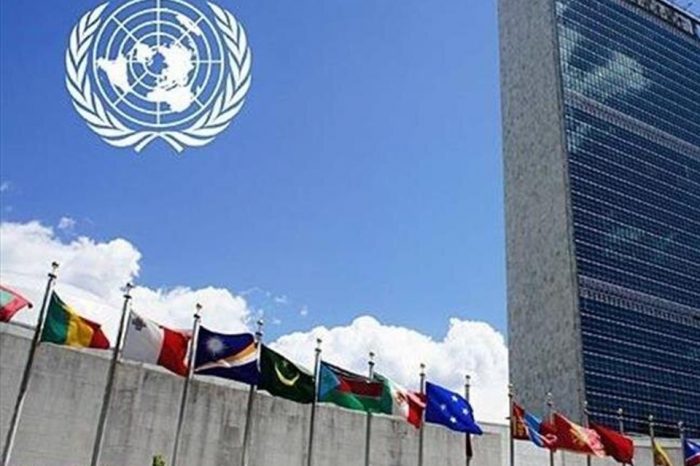 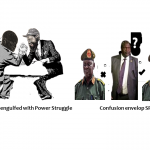