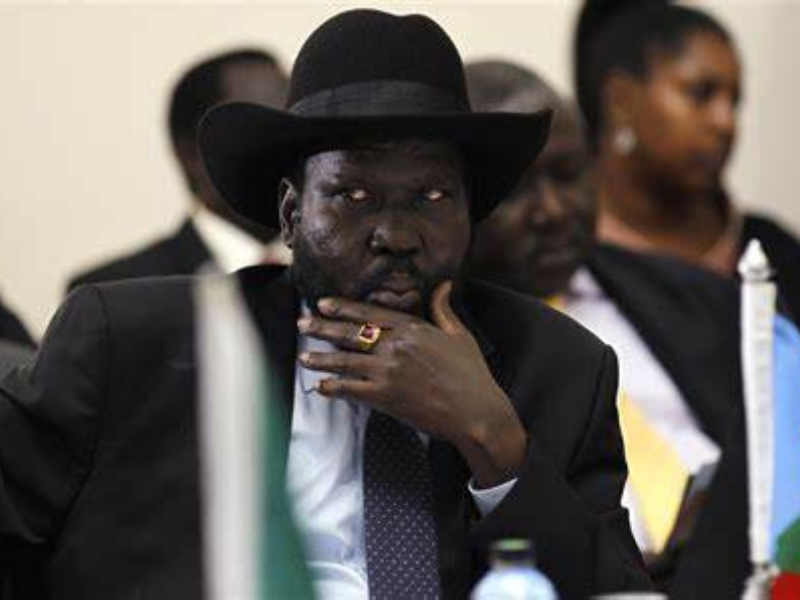 Over the last several weeks, there has been an increase in communal violence in South Sudan, which contributes to the country’s overall instability and impedes the delivery of needed services to vulnerable individuals.

In 2020, there were almost 1 197 episodes of community-level violence, a considerable rise from 487 in 2019. Conflicts were particularly prevalent in the states of Warrap, Lakes, Jonglei, Unity, and Upper Nile, as well as the Greater Equatoria area. Over 70 800 individuals were relocated from Western Equatoria, Warrap, and Upper Nile between 1 June and 31 August last year.

In the previous five days, at least nine individuals have been slain in separate raids by armed Messeriya tribesmen in Northern Bahr el Ghazal State.

The authorities of Northern Bahr el Ghazal State stated that armed Masseriya tribesmen from Sudan assaulted and overran a community in Aweil East County on Tuesday morning, killing and wounding civilians in the process.

In these three distinct incidents, nine people were murdered; all of them were civilians. No one has any idea what is causing these assaults on innocent citizens.

In addition, police in Bor County stated that three individuals were wounded and one thousand (1000) heads of livestock were raided by unidentified gunmen on Monday in Baidit Payam.

On New Year’s Eve, inhabitants of the Jebel Amianin region in Gumbo Shirkhat, on the outskirts of Juba, were terrified. According to locals, abductors believed to have gone from Murle territory in Greater Pibor assaulted the area and abducted a youngster.

This isn’t the first time this has happened, and the community, Gumbo Shirkhat, is on the outskirts of Juba. In recent years, police have retrieved several children from Pibor.

South Sudan’s government currently lacks a solid process to recover kidnaped children and instead relies on the administrative authority in Pibor to investigate and recover children.

Considering the Jonglei state question, a century-old struggle seems to have been transformed into a modern political agenda. This has not only intensified the cycles of child abductions and cattle rustling between Jonglei and GPAA villages, but it has also morphed the local conflict into a political reality, leaving its initial goal of bringing an end to the centuries-long war in limbo.

Murle is not a case of kidnapping and cattle rustling, as is often assumed, but of a political nature.

There have been pockets of violence around the nation, and the government seems to believe that having peace in Juba is the same as having serenity throughout the country. This is not the case.

The Juba administration seems to be pruning the limbs of a tree rather than removing it entirely. For example, the present dictatorship of Salva Kiir seems to be deliberately going toward a dictatorial political blueprint, as the leadership struggles to set the nation on a political route. All of the major foundations of the peace treaties have been abandoned.

The administration has been dragging its feet on implementing the security arrangements. This has played a significant role in the current story in the SPLA-IO camp, where the camp is split and battling one other. Many people have been displaced, and many have been murdered. SPLM-IO is one of the agreement’s most powerful parties.

The SPLM-IO continues to deteriorate internally, leaving Machar with little choice except to rely on the Juba administration for security.

Many saw the Kiir government as weak and unwilling to take the bull by the horns. The administration in Juba seems to be chasing the wind.

One would expect the national government to step up and take the necessary measures and efforts to find a lasting solution to all of these security concerns.

The government has pushed the nation down a political route in which certain governing elites or hardliners see the political turbulence as helpful to their retention of power, increasing riches, and growing ethnic divide. These seem to be the primary fundamental causes of insecurity.

Kiir’s government is failing and losing credibility in South Sudan governance as a result of its failure to reconcile social fragmentation among ethnic groups and its lack of focus on solving national objectives, which has resulted in prolonged insecurity and, ultimately, national instability.

It is clear that domestically owned solutions are superior in handling security problems. Externally imposed security measures may not survive or may be unable to provide security stability and national development when the country has already been designated as a geopolitical or hotspot area for major global powers.

So, is there a government in Juba? The answer is in action, not words; South Sudan need a strong administration that prioritizes the provision of services to the people, the most important of which is human security. 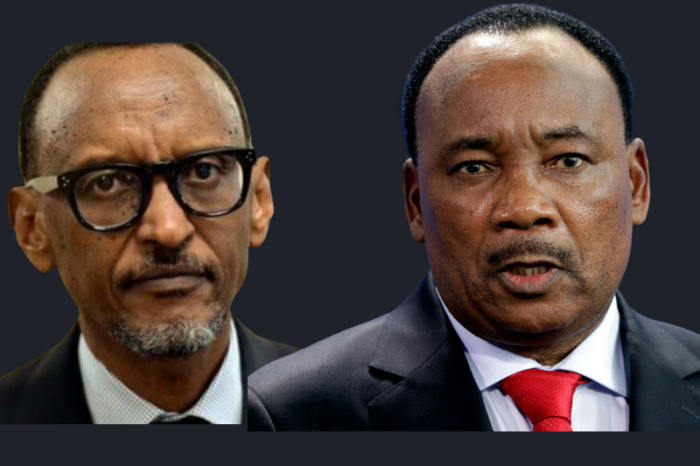 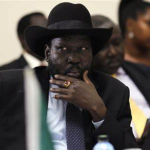