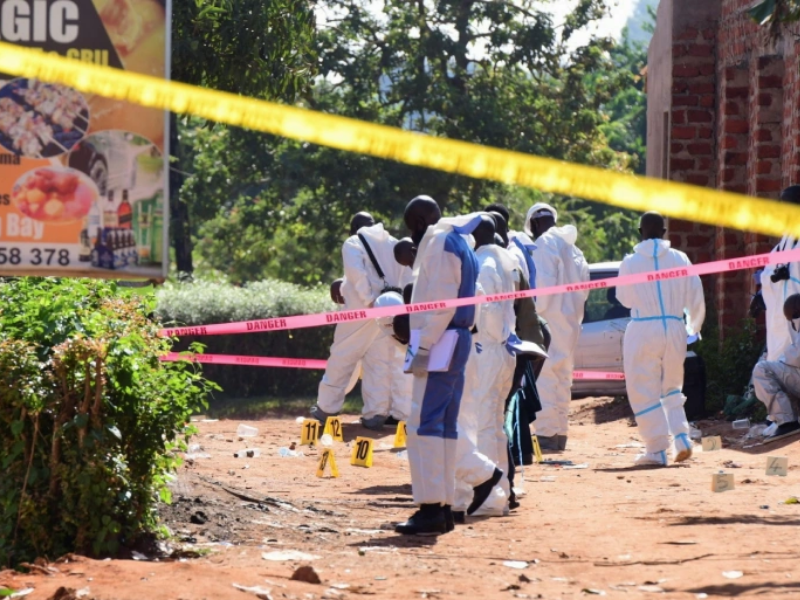 The Islamic State claimed responsibility for a bomb assault that killed at least one person in Uganda’s capital Kampala on Saturday night, according to a statement issued late on Sunday on an associated Telegram channel.

On Sunday, the organization claimed that some of its militants detonated an explosive device in a Kampala pub where “members and spies of the Crusader Ugandan government were gathered.”

Ugandan police said on Sunday that the bomb that targeted a pork eatery on the outskirts of the city was filled with nails and shrapnel.

What is the security situation in Uganda?

On October 8, the so-called “Islamic State” claimed responsibility for a bomb assault on a police station in Kawempe.

Later, Ugandan police acknowledged a small incident had happened, but no casualties or explosions were reported.

The United Kingdom and France updated their travel advice for Uganda earlier this month, advising travelers to be extremely cautious in crowded locations.

Vehicles travel around the streets of Kampala, Uganda’s capital, where the event happened.

Kampala has been the victim of assaults in the past but has been largely tranquil in recent years.

“Terrorists are quite likely to attempt to carry out attacks in Uganda. Attacks might be indiscriminate, including in tourist areas frequented by foreigners “according to the most recent UK travel warning.

Two bombs in Kampala by Somalia’s Al-Shabaab killed 76 football fans in 2010. It happened after Uganda dispatched soldiers to Somalia as part of an African Union deployment to combat militancy. 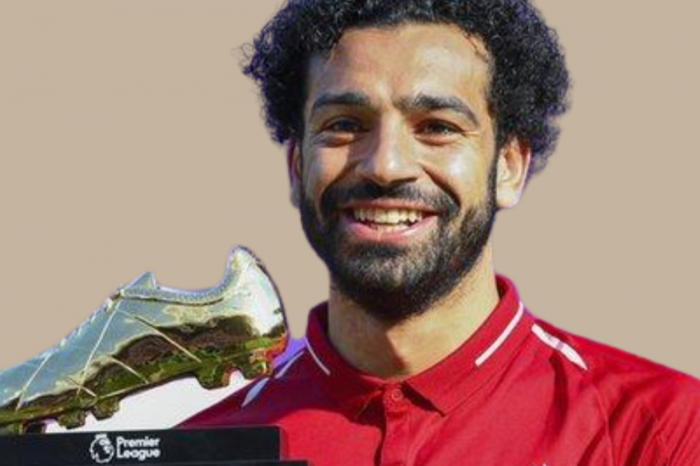 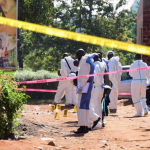