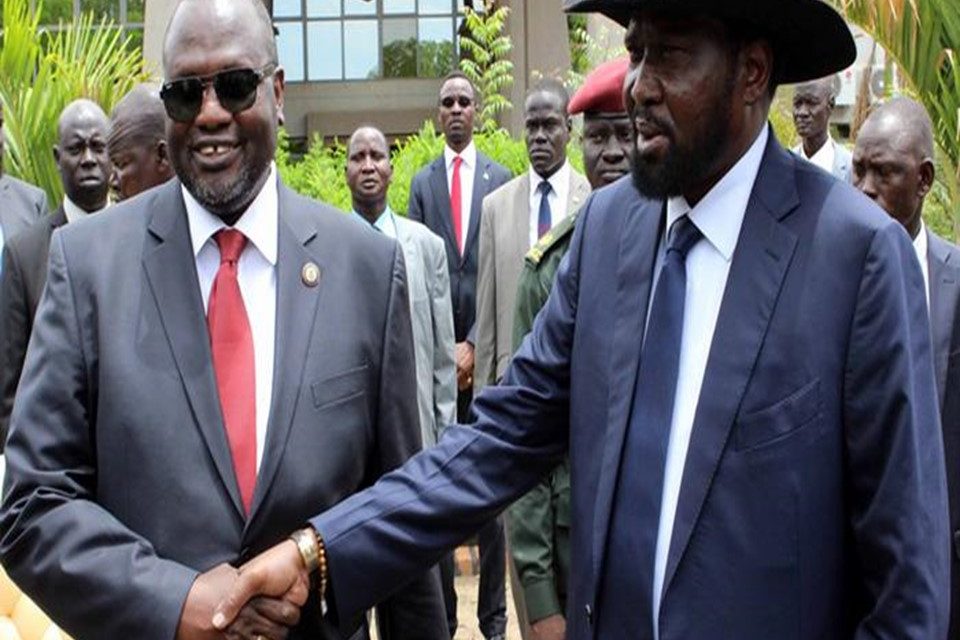 Experts continue to ask: Isn’t the SPLM-IO’s current disarray an effort to undermine the party and give Kiir an edge in the unity government?

South Sudan’s political divisions inside the unity government may have had a role in the SPLM-IO’s removal of First Vice-President Riek Machar.

On Thursday, Dr Machar’s supporters resisted an effort by a group of SPLM-IO generals who had proclaimed him fired and replaced as the organization’s head and vice-president a day earlier.

South Sudanese experts, on the other hand, believe that the generals may have used lingering concerns inside the government of national unity to orchestrate a coup within the party.

“IGAD (Intergovernmental Authority on Development) would see the ousting as a peace spoiler,” Dr James Okuk, a South Sudanese scholar and political commentator, explained in The EastAfrican report seen by NCMP.

In 2018, the regional alliance aided in the birth of a peace accord. That deal, dubbed the Revitalized Agreement on the Resolution of the Conflict in South Sudan [R-ARCSS], was signed by President Salva Kiir’s administration, Dr Machar’s party, and other political parties.

“He is ineligible for dismissal,” Dr Okuk said. “The 2018 R-ARCSS was drafted in Dr Riek Machar’s favor.”

“The bureau strongly opposes the ill-fated Kit-Gwang statement. The three generals who gathered in Magnils do not represent the SPLA-Military IO’s Command leadership,” the group stated in a statement, referring to a meeting near the Sudanese border.

According to the Political Bureau, the SPLM-IO Military Command is made up of the commander-in-chief Riek Machar, the chief of general staff and his deputies, commanders of nine sectors, and the commander of general headquarters.

Indeed, the agency said that Gen Dual, the “new” commander-in-chief, had already been relieved of duty.

“The proclamation was orchestrated by peace spoilers who earlier supported assaults on the Turu cantonment site in Unity State, Liengkijji in Upper Nile State, the Morta training center in Central Equatoria State, and attacks in Western Bahr-el-Ghazal States,” the Bureau said.

Dr Machar’s attempted removal has been made simpler by the way the revived agreement was worded, identifying him specifically as the SPLM-IO member who would assume the position of first vice-president for the duration of the transitional administration.

Signed in September 2018, it states in Article 1.7.2 that “during the length of the transitional phase, Chairman of the SPLM/IO Dr Riek Machar Teny will take the post of First Vice President of the Republic of South Sudan.”

The deal was finally executed in February of this year, after Machar’s return from the “wilderness” in 2016.

He does, however, seem to have learned from his mistakes in the past. In 2016, while serving as Chairman of the SPLM-IO, he left Juba after a confrontation between his troops and those of President Kiir. The president would replace Machar as vice president with a more amiable Taban Deng Gai, who had formed an SPLM-IO breakaway faction. Mr Gai remained vice president until the formation of the unity government, but he retained a stake in the new administration as one of the five vice presidents representing the breakaway party.

Machar’s SPLM-IO supporters believe that the attempted coup was another attempt by other parties to the unity government to divide the organization, undermine its position in the government, and give President Kiir an edge.

“It may spark violence in the Upper Nile region,” said James Oryema, a top SPLM-IO official and Machar supporter. “However, it will have no impact on the Government of National Unity’s structure.”

According to the Political Bureau, the atmosphere was peaceful, and “we tell the South Sudanese people that the issue is under control.”

However, the purported removal revealed cracks that may jeopardize the country’s reform program, including impending elections after the expiration of the unity government’s 30-month mandate [which could be extended with the agreement].

One instance where it may be detrimental is the planned consolidation of militias into a professional army. The 2018 peace agreement stipulates that both opposition and government troops must be educated and united under a single professional national army. This has not been accomplished, which means the nation continues to host a variety of “commanders-in-chief.

On Wednesday, anti-Machar generals said he no longer represented the interests of the broader South Sudanese people because he had lost the party’s “ideal.” They accused him of nepotism and tyranny through Brig-Gen William Gatjiath Deng.

After the Political Bureau’s rejection of the generals’ move, the next step would be a purging of peace breakers.

Nonetheless, the writing has been on the wall for some time. When Dr Machar assumed the position of First Vice-President last year, he requested that his army commander Gatwech Dual report to Juba, a request that the general repeatedly declined, claiming that he was not required to be in the capital.

Gen Dual was appointed as the SPLA-head IO’s of general staff on December 21, 2014, and continues in that post. He returned to Juba after President Kiir and Dr Machar’s August 2015 peace deal, but left as the 2016 conflict began. 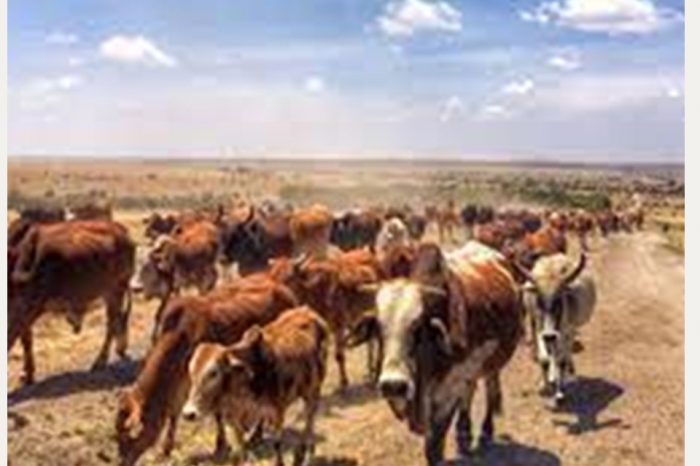 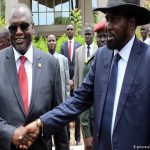