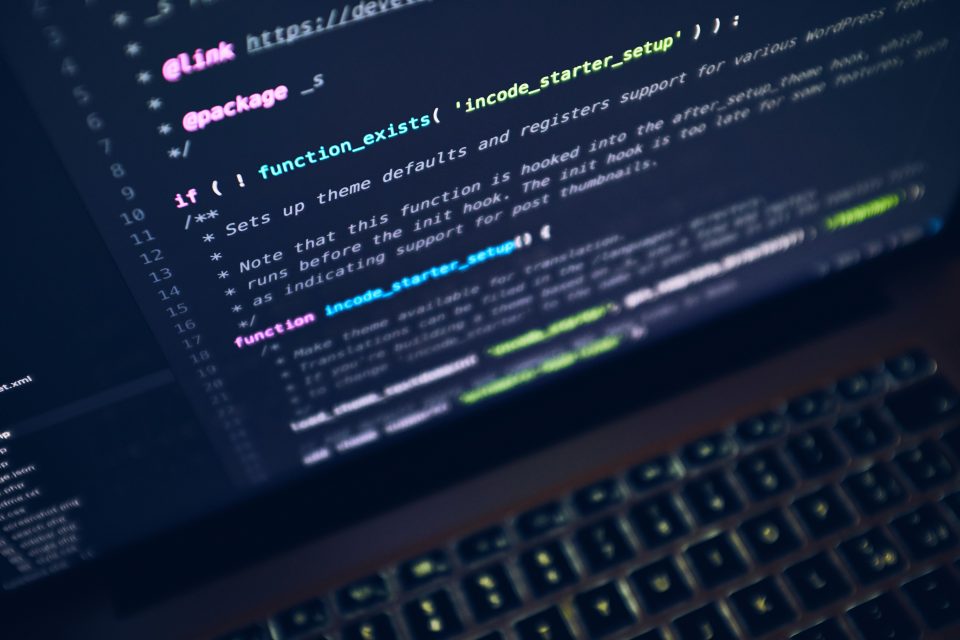 Oded Yaron – The Israeli-American cyber firm Verint System has for years faced backlash over reports claiming its advanced online tools were being sold to repressive regimes.

On Monday, its security division was spun off to form a new independent company called Cognyte, distancing Verint from the allegations – which included, among others, selling surveillance technology to Azerbaijan and Indonesia.

Haaretz reported, for example, that in both countries the technology was used to target members of the LGBTQ community.

A new investigation by Amnesty International published overnight Monday sheds more light on the activities the cyber firm would perhaps rather be forgotten.

In the new report about South Sudan, titled “These Walls Have Ears”, Amnesty reveals how the war-torn country’s National Security Service (NSS) used a slew of technologies and methods to keep a watchful eye on journalists, human rights activists, and critics of the regime – including with tech belonging to Verint.

The report decries the “chilling effect” this web of surveillance had on South Sudan, which declared independence ten years ago after a decades-long conflict with northern Sudan.

However, independence failed to usher in a new era of human rights: The regime stands accused of a string of severe rights violations ranging from arbitrary arrests, disappearances, executions, torture and as well as other concerning scare-tactics attributed in part to the NSS.

Oil-rich South Sudan erupted into civil war soon after securing independence from Sudan in 2011, leading to an estimated 400,000 deaths and one of the worst refugee crises on the continent since the 1994 Rwandan genocide. A fragile peace accord was reached in 2018, but Amnesty’s report paints a concerning picture of a surveillance state in the years leading up that agreement – and one in which Verint’s products purportedly played a role.

“The government of South Sudan conducts communications surveillance with at least one type of equipment bought in Israel,” the report claimed.

“This is concerning because both South Sudan’s legal framework governing surveillance and the Israeli export licencing regime are not in line with international human rights standards. The NSS can likely only intercept communications with collaboration from telecommunication service providers. Tapped telephone conversations have been presented as evidence in court, recounted to a detainee in interrogations, and appear to have provided leads for arbitrary arrests,” the report added, showing how surveillance was used for political ends.

“The NSS also monitors media and social media and has used this information to arbitrarily arrest and illegally detain journalists and human rights defenders,” the report alleges.

The report is based on interviews with over 60 people from South Sudan and the region, including journalists and activists, and says that: “Cumulatively, electronic and physical surveillance – both in practice and perception – have created a pervasive climate of fear and self-censorship. While many human rights defenders continue to courageously work within the limits of this repressive environment, free speech is fraught with danger.”- Advertisment –

The report explains that the sales of Verint’s surveillance technologies to South Sudan was done through a local company called Vivacell Network of the World, which allowed the NSS to monitor all telecomunncations in the country.

The box, they claimed, could explain how the South Sudan government and the NSS attained “direct access” to all data from the country’s different service providers.

A former employee with Vivacell, that allegedly served as a conduit between Verint and the regime, said that “the government required all telecommunication companies operational in South Sudan to pay Verint Systems Ltd, the Israeli subsidiary of Verint Systems Inc. for this equipment and annual service provision.”

The report says that the technology that was used was called “Legal Interception” and was supposed to “facilitate lawful interception” by the state. Technologies such as this are called “dual-use”, meaning they are technologies that are intended for civilian purposes but may also have defensive if not military purposes as well.

A spokesperson for Israel’s defense exports oversight division responded to the report and Amnesty’s claims regarding dual-use technology with their generic response: “The Israeli Defense Ministry does not comment on defense exports or its regulation, or about specific license or end-users, due to security considerations as well as strategic and diplomatic ones.”

Verint did not respond to Amnesty or to requests for comment from Haaretz. An attempt to get a response from the firm led Haaretz to Verint’s Facebook page where an anonymous spokesperson said “we assume you are talking about our defense unit. Verint Israel has split and today that unit is called Cognyte.”

Attempts to get a response from Cognyte, however, also failed. When the Verint spokesperson was asked how Cognyte, which was only officially formed this week, could be responsible for activities detailed by Amnesty that took place during 2014-2017, they said: “I understand [your point], but there is simply no one [here] who will know about this activity. The units function independently from each other. Cognyte just changed its name, but it was always a defense unit and you reached out to the civilian unit which deals with customer engagement.”

They added that “de facto the division between the units has been in place for a number of years [and] the split into two separate companies only happened [Monday] and that is the cause of your confusion. I suggest you reach out to Cognyte.”

According to Verint’s filings to the Israeli Corporations Authority-Registrar of Companies, up until Monday the sole shareholder in Cognyte was Verint. In recent filings to the U.S. Securities and Exchange Commission Verint reported that “after the end of business on February 1, 2021, the distribution date for the spin-off, Verint will distribute to holders of Verint shares, as a pro rata dividend, one Cognyte share for every Verint share held on the close of business on January 25, 2021, the record date for the spin-off”.

Regarding the spokesperson’s claim that there was no one who is able to comment on Cognyte’s activities and the security side of Verint’s business, it is worth noting that both companies share the same address in Israel. 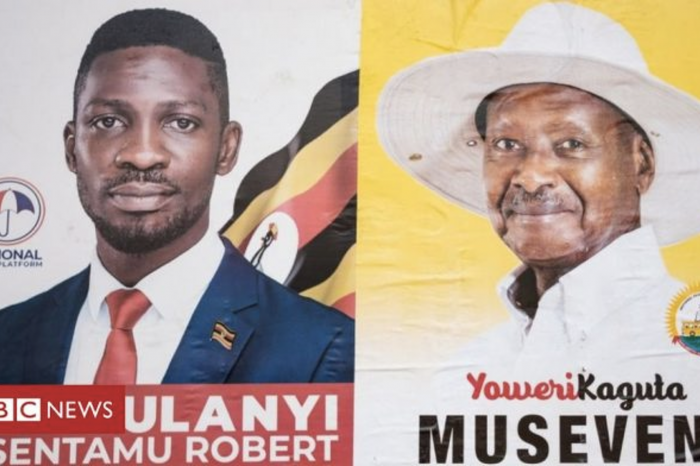 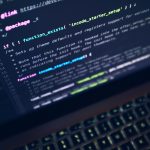