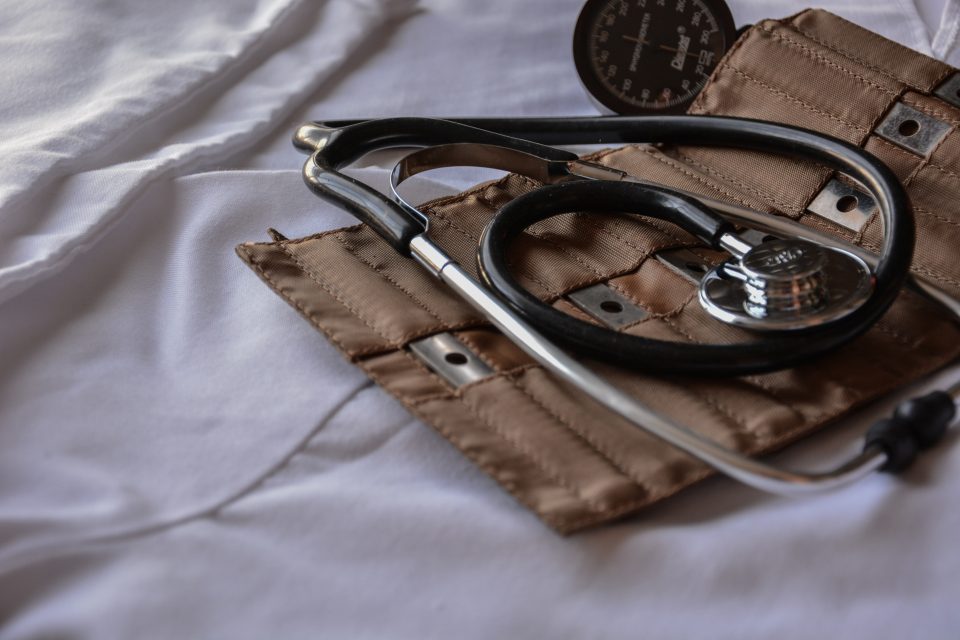 At the height of the pandemic last April, I saw Facebook posts from friends and relatives in South Sudan showing top-level government officials wearing clip-on tags dubbed “virus removal cards”. The cards were said to contain chemicals that could prevent COVID-19.

President Salva Kiir, his deputy, Riek Machar, defence minister Angelina Teny, and other ministers were all spotted wearing the cards.

I was not entirely surprised that a clever entrepreneur was out to make money from the pandemic. In Juba, the cards were selling for between $20 and $30. Elsewhere, similar cards were being sold in Japan, Lebanon, and the Philippines.

Manufacturers claimed that the cards’ main ingredient – chlorine dioxide – could kill bacteria and viruses. It is usually used to disinfect water and sterilise medical equipment.

It did not take long before South Sudanese netizens started poking fun at the virus removal cards on social media. Many wondered how the highest office in the land – the Office of the President – could have fallen for the scam. In an interview, the presidential spokesman, Ateny Wek Ateny, said Japanese Prime Minister Shinzo Abe donated the cards “specifically for the leadership… because they said it will help to disinfect within three metres”.

But with no let-up in the criticism against Ateny on social media and subsequent denial from the Japanese embassy in Juba that Prime Minister Abe had donated the cards, officials in South Sudan stopped wearing the cards not long after.

In the past, problems in the healthcare system have not attracted much attention from journalists, reporters, activists, or anti-corruption groups.

Instead, public attention has largely focused on corruption and lack of transparency in the oil sector and government contracts – two areas where big-ticket spending occurs and where cash goes missing.

But it is time for the international community, donors, and South Sudanese citizens to turn their attention to the healthcare sector by exposing the neglect and the rampant corruption within it.

There are serious accountability issues within the country’s health system that need to be addressed – especially given that cases of COVID-19 are rising, and the lack of data on transmissions could mean the problem is even bigger than what the current numbers indicate. South Sudan’s leaders must be held accountable for the rot in the healthcare system.

First, healthcare is expensive for most of the country’s people.

Only a privileged few can afford it in the government hospitals. The cost of treating a common ailment like malaria is $8 to $10. Contrast that with the fact that the average salary of a government employee is $24 per month. The fact that only high-level officials could obtain “virus removal cards” speaks to this point and raises questions about who will be first to get COVID-19 jabs and how long ordinary citizens will have to wait for the vaccines.

Runaway corruption and mismanagement have contributed to the poor healthcare system, and there is hardly any accountability for how the government spends public money.

Annual audit reports, which are a constitutional requirement, have not been released to the public since 2012. Not a month goes by in South Sudan without documents showing egregious corruption in government departments being leaked on social media.

Medics interviewed by The Sentry say it is difficult to find functional intensive care units in government-run hospitals – healthcare and medical services are the most neglected part of the national budget, accounting for only 3 to 4 percent, while security and defence take up more than 40 percent.

Even if the COVID-19 cards were functional preventive devices, the government would not be able to widely distribute them. At all levels of the healthcare system, there is a grievous shortage of hospital capacity and personnel. One doctor told The Sentry last year that a primary healthcare centre is supposed to have a doctor, a nurse, and a midwife, but the government is unable to fill the vacancies.

Clinical officers, formerly known as medical assistants, are critical in primary healthcare provision, but they are also in short supply. The seven or eight institutions that trained medical assistants were shut down due to the war. Additionally, the country’s three top universities – the University of Juba, the University of Bahr El Ghazal, and Upper Nile University – cannot produce the number of doctors needed by hospitals. Even when the universities graduate doctors, the government cannot employ them due to a lack of funds.

These hospital and staff shortages mean that, even where limited-service delivery is available, quality is extremely poor.

At the start of the pandemic, the country’s largest hospital – Juba Teaching Hospital – had fewer than 10 ventilators. The deeper tragedy is that there is no genuine, concerted effort to address the challenges in the healthcare system. Instead, high-level government officials commonly fly abroad to seek medical care, rather than fix the healthcare in their own country.

A coalition of South Sudanese healthcare professions released a statement to reporters and analysts earlier this month, warning that ordinary citizens – not political or military elites – were dying needlessly due to the country’s “failing healthcare system”. The group cited an array of issues, including a lack of stored blood, the absence of a voluntary blood donation system, a lack of capacity for trauma injuries, and gaps in the availability of ambulance services that are often delayed by police checkpoints.

Third, as illuminated by the episode of useless anti-COVID cards, there is no transparency in the health system. The cards were first obtained by members of the presidency. And yet despite the public scandal, the source of the cards – and whether they were paid for – remains a mystery. Lack of financial transparency is pervasive across all public sectors.

To improve the health sector, the government needs to clamp down on corruption by improving legislation, empowering institutions of accountability, such as the Anti-Corruption Commission, the Audit Chamber, and prosecuting corrupt officials. 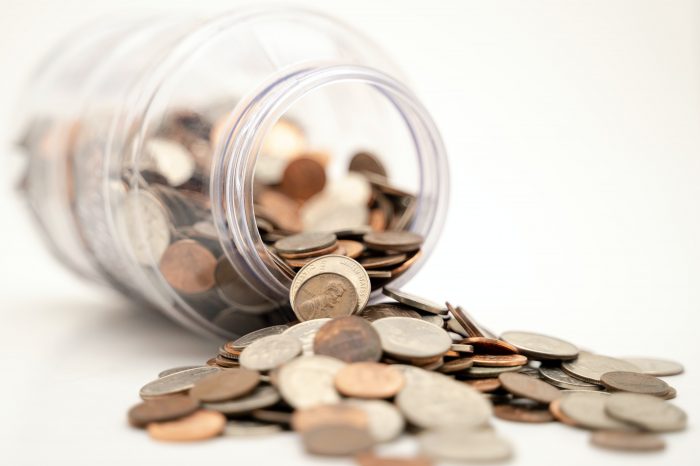 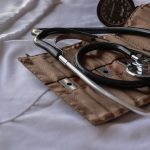