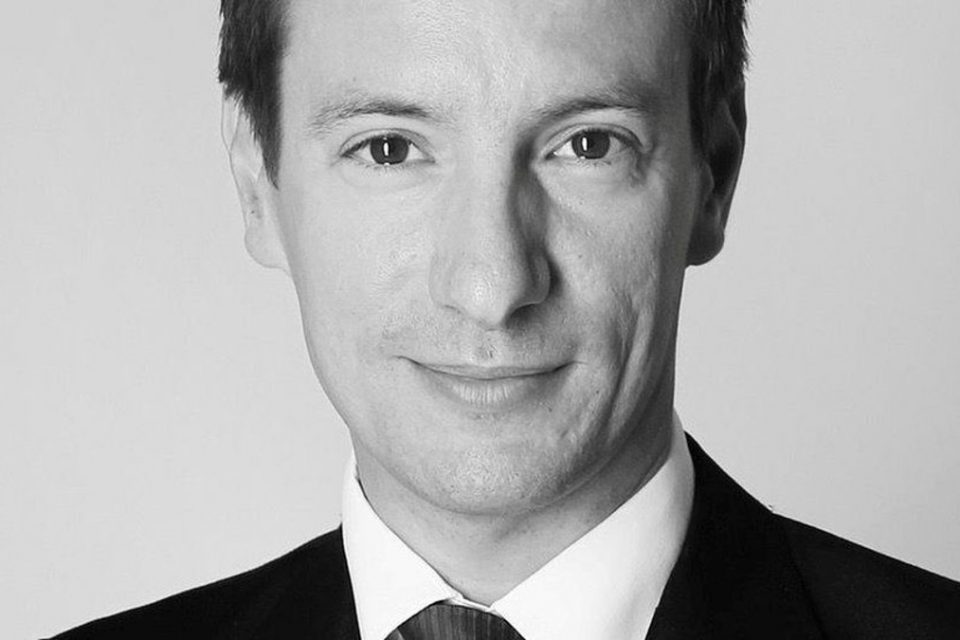 Italy’s ambassador to the Democratic Republic of Congo has been killed in an attack in the east of the country, its foreign ministry has said.

Luca Attanasio, 43, died in hospital on Monday after the United Nations convoy he was travelling in came under fire near Goma, a statement said.

An Italian military police officer travelling with the envoy and a Congolese driver were also killed.

“It is with deep sadness that the foreign ministry confirms the death, today in Goma, of the Italian ambassador,” the ministry’s statement said.

The two other fatalities were 30-year-old military police officer Vittorio Iacovacci, who had been serving at the embassy since last September, and their Congolese driver, whose name has not yet been officially released.

“Today Italy mourns the loss of two of its sons and embraces their families,” he said, adding: “No effort will be spared to shed light on what happened.”

The attack is believed to have been an attempted kidnapping, according to officials at the nearby Virunga National Park.

It happened at around 10:15 local time (08:15 GMT) near the town of Kanyamahoro, just north of Goma, the officials told Reuters news agency.

It is not clear who was behind the attack, but many armed groups are known to operate in and around the park.

Mr Attanasio was travelling from Goma to visit a “schools programme” in the village of Rutshuru in eastern DR Congo, the Rome-based WFP said in a statement.

“The attack… occurred on a road that had previously been cleared for travel without security escorts,” it added.

The DRC army has since deployed troops to help search the area.

Militias also clash regularly in the east of the country, where a large UN force is struggling to keep the peace.

Mr Attanasio had represented Italy in the DR Congo since 2017. He joined the diplomatic service in 2003 and spent time in Morocco and Nigeria.

DR Congo was for many years at the center of a brutal civil war that drew in several neighboring countries.

The conflict led to the loss of some five million lives between and 1994 and 2003, with some observers branding it Africa’s Great War.

But the end of the conflict did not mark an end to the violence. Dozens of militias and rebel groups continue to operate in eastern areas.

The UN’s peacekeeping mission has been in DR Congo since 1999. It is one of the biggest peacekeeping operations in the world, with more than 17,000 personnel on the ground. 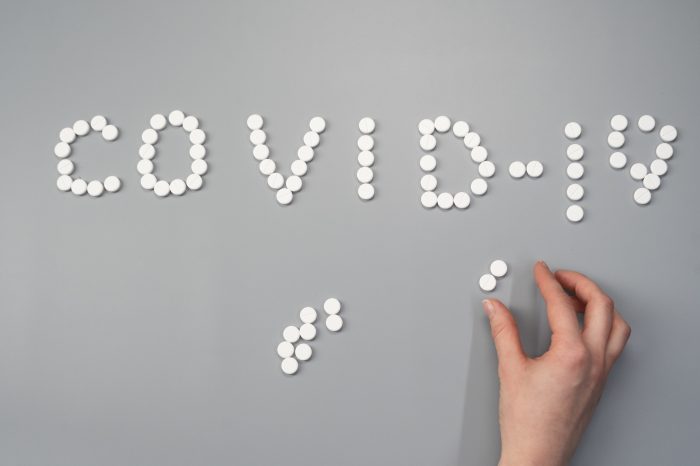 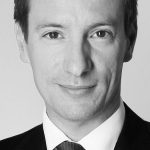