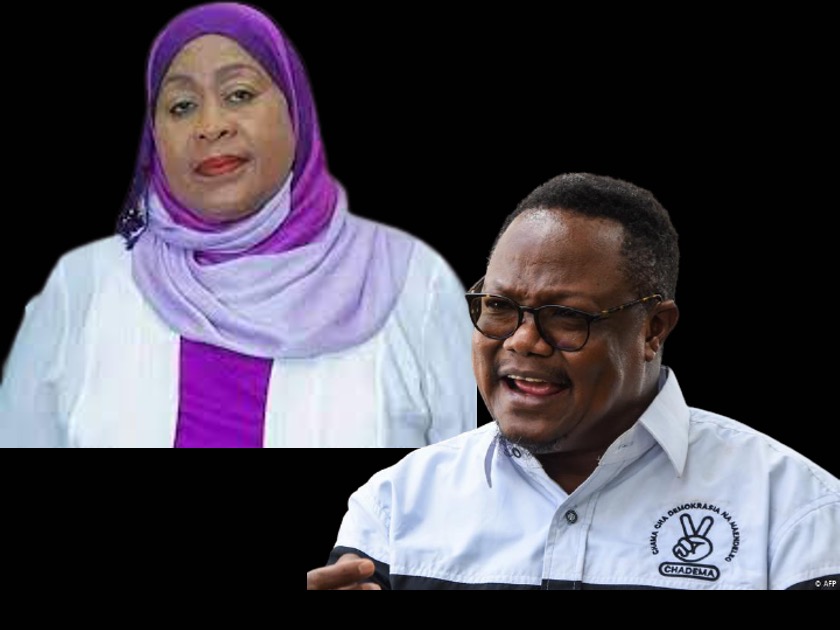 A prominent Tanzanian opposition leader has said he will oppose “illegal” policies proposed by President Samia Suluhu Hassan. Tundu Lissu was reacting to remarks President Suluhu made on Monday at a media briefing to mark her 100 days in office.

She said her government would not allow politicians to hold public meetings outside their own constituencies, adding that she was focused on building the economy and not calls for a new constitution.

Mr Lissu tweeted that Ms Suluhu, who took office in March after her predecessor John Magufuli died, had “finally revealed her true colors.”

“We can’t and we won’t accept the continuation of the illegal ban on lawful political activity imposed by the departed dictator,” he added.

The opposition leader – who was a political nemesis of the late president – has been living in exile since an attempted assassination in 2017.

He was a leading critic of Magufuli who was widely accused for stifling dissent in the country by targeting opposition politicians, jailing activists, banning critical media. 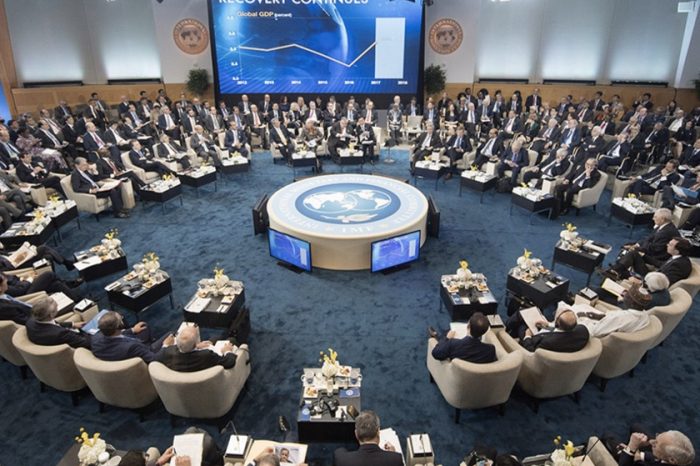 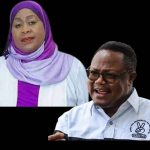