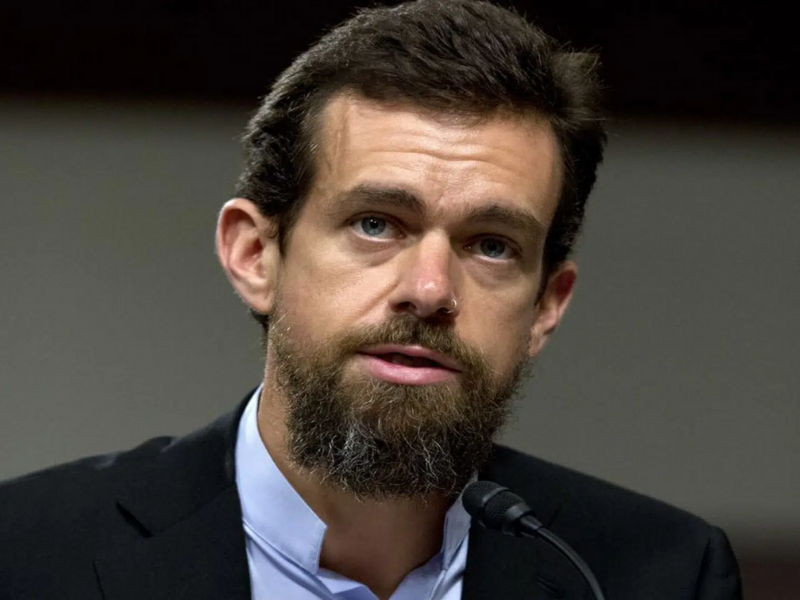 Twitter’s chief technology officer, Parag Agrawal, will take over the helm, with Twitter CEO Jack Dorsey set to step down. Dorsey will remain a member of the company’s board until his term expires at the 2022 meeting of stockholders.

In an official statement, he said he has decided to leave Twitter because he believes Twitter is ready to move on from its founders. Agrawal, as per CNBC, has been with the social media platform for more than a decade. He has been in charge of strategy involving artificial intelligence and machine learning, and he has led projects to make tweets in users’ timelines more relevant to them.

Dorsey, in an email that he published on Twitter, said Agrawal has been his choice to lead the company for some time given how deeply he understands the company and its needs. “I love this service, this company, and all of you so much. I’m really sad, yet really happy. There aren’t many companies that get to this level, and there aren’t many founders that choose their company over their own ego. I know we’ll prove this was the right move.

In an email to the staff, Agrawal wrote, “I’ve walked in your shoes.” I have seen ups and downs, the challenges and the obstacles, the wins and the mistakes. But then and now, above all else, I see Twitter’s incredible impact, our continued progress, and the exciting opportunities ahead of us.”

Dorsey, together with Biz Stone, and Evan Williams, co-founded Twitter in 2006. He was the platform’s first CEO, took up chairmanship of the company’s board in 2008, and returned as CEO in 2015 after then-CEO Dick Costolo. Dorsey has also had a fair share of controversies. He was viewed as slow in the pace of development of the platform, and he also made the decision to ban former US President Donald Trump from Twitter following the Capitol riot in January 2021. Overall, Dorsey is regarded for his casual and laid-back style and futuristic-laden commentary on his vision of the world.

He, like Elon Musk, has a passion for cryptocurrency, especially Bitcoin. Dorsey has told analysts that cryptocurrency will become hugely important for the company, adding that he was focusing on the use case of the internet having a native currency and that Bitcoin is the best candidate for that role. “If the internet has a native currency, a global currency, we are able to move so much faster.” 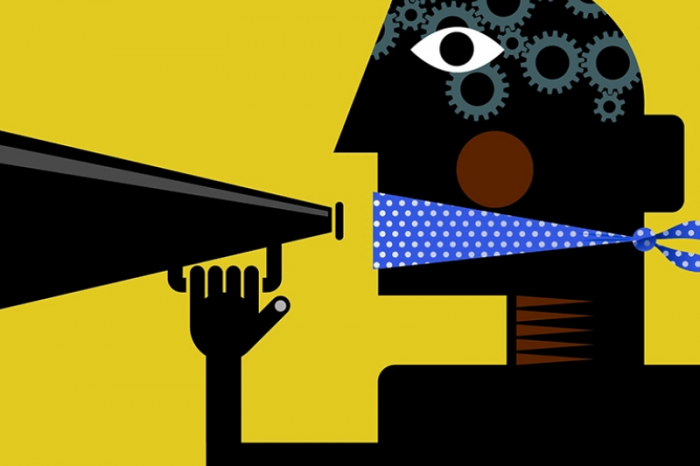 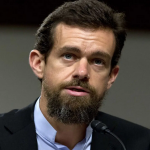