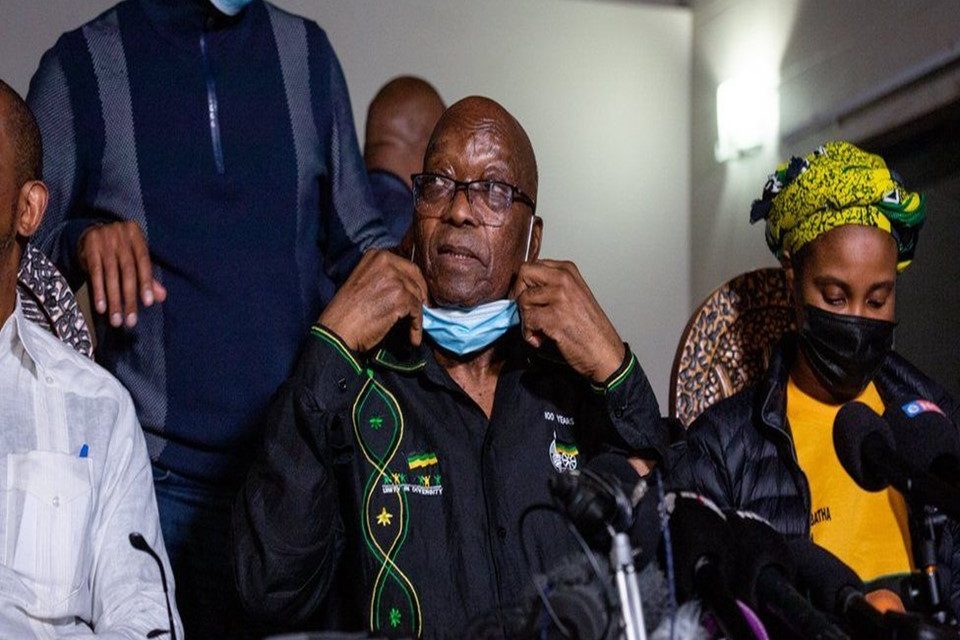 He was admitted to Estcourt Correctional Centre in his home province of KwaZulu-Natal on Wednesday.

Police had warned that they were prepared to arrest him if he did not hand himself in by midnight.

Zuma, 79, was handed the jail term last week after he failed to attend a corruption inquiry.

The sentencing sparked an unprecedented legal drama in South Africa, which has never seen a former president jailed before.

Zuma had initially refused to hand himself in, but in a short statement on Wednesday, the Jacob Zuma Foundation said he had “decided to comply”.

His daughter, Dudu Zuma-Sambudla, later wrote on Twitter that her father was “en route [to the jail] and he is still in high spirits”.

Zuma was sentenced on 29 June for defying an instruction to give evidence at an inquiry into corruption during his nine years in power. He has testified only once at the inquiry into what has become known as “state capture” – meaning the siphoning off of state assets.

Businessmen have been accused of conspiring with politicians to influence the decision-making process while he was in office. But Zuma has repeatedly said that he is the victim of a political conspiracy.

Though he was forced out of office by his own party in 2018, the African National Congress (ANC), he retains a loyal body of supporters, especially in his home province of KwaZulu-Natal.

On Sunday, crowds formed what they called a human shield outside Zuma’s palatial home in an effort to prevent his arrest. Similar crowds gathered before he handed himself in on Wednesday. 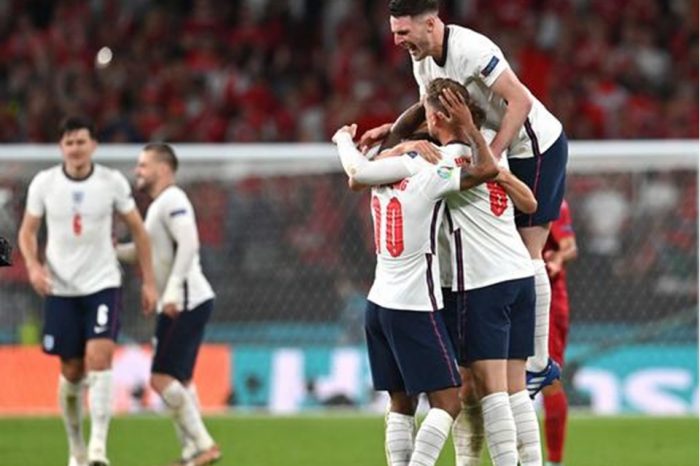 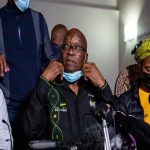