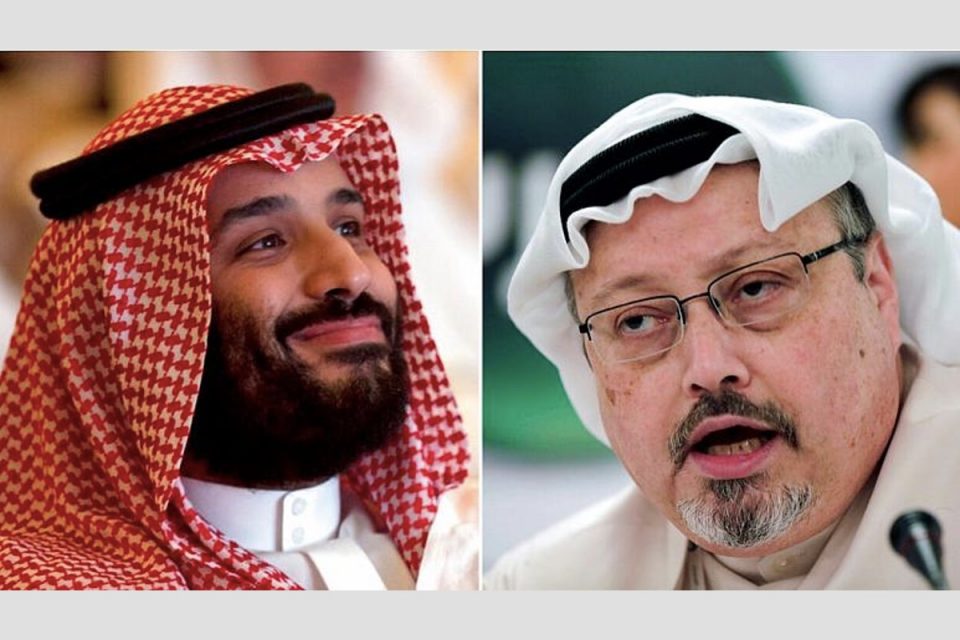 Saudi Arabia’s crown prince likely approved an operation to kill or capture journalist Jamal Khashoggi inside the Saudi consulate in Istanbul, according to a newly declassified US intelligence report released on Friday.

It could escalate pressure on the Biden administration to hold the kingdom accountable for a murder that drew bipartisan and international outrage.

The central conclusion of the report was widely expected given that intelligence officials were said to have reached it soon after the brutal October 2, 2018, the murder of Saudi native Khashoggi, a critic of Crown Prince Mohammed bin Salman’s authoritarian consolidation of power.

The report was released one day after a later-than-usual courtesy call from Biden to Saudi King Salman.

In contrast, former US President Donald Trump had called King Salman during his first week in office and his first foreign trip was to Saudi Arabia.

Neither the Saudi nor the US readout of the call mentioned the report, which is expected to be declassified and released to the public soon, but the US president said earlier in the week that he had read it.

President Biden “affirmed the importance the United States places on universal human rights and the rule of law,” according to the White House readout of a call that came later than other diplomatic calls with world leaders.

Khashoggi had visited the Saudi consulate in Turkey planning to pick up documents needed for his wedding.

Once inside, he died at the hands of more than a dozen Saudi security and intelligence officials and others who had assembled ahead of his arrival.

Surveillance cameras had tracked his route and those of his alleged killers in Istanbul in the hours leading up to his killing.

A Turkish bug planted at the consulate reportedly captured the sound of a forensic saw, operated by a Saudi colonel who was also a forensics expert, dismembering Khashoggi’s body within an hour of his entering the building. The whereabouts of his remains is still unknown.

The prince said in 2019 he took “full responsibility” for the killing since it happened on his watch, but denied ordering it. Saudi officials have said Khashoggi’s murder was the work of rogue Saudi security and intelligence officials.

Saudi Arabian courts last year announced they had sentenced eight Saudi nationals to prison in Khashoggi’s killing. They were not identified. 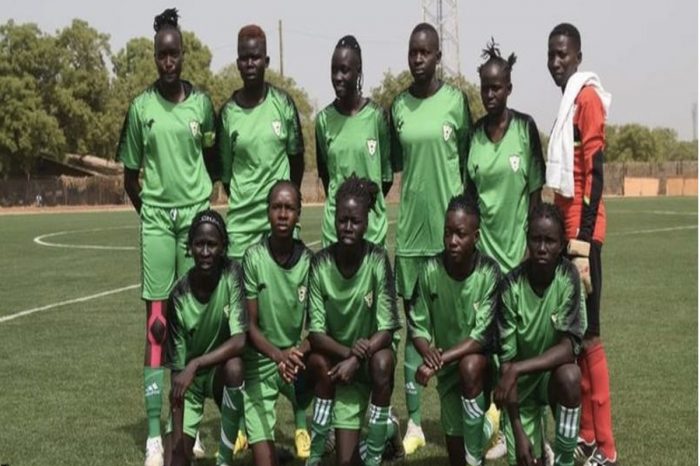 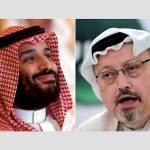