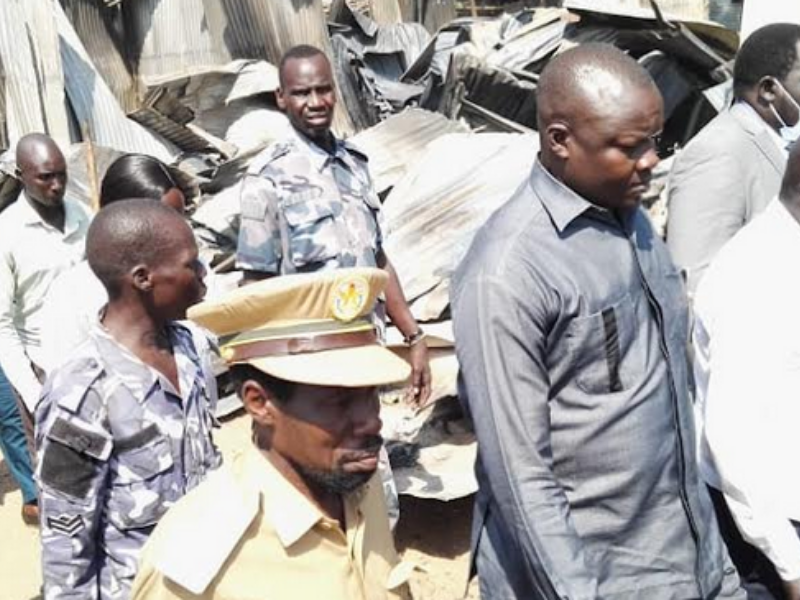 Michael Lado Thomas, the recently appointed mayor of Juba City Council (JCC), initiated a drive on Tuesday to remove unlawful constructions and unblock highways in the city that had been blocked by squatters.

When he took office at the end of last month, Mayor Lado said that the city-organization initiative started by his predecessor, Kalisto Lado, would be continued.

“Today, we, the authorities of Juba City Council, begin the destruction of squatters and shanties built on the roadways behind the president’s mansion,” Mayor Lado remarked. “We discovered that some of the persons whose houses were designated for destruction had already removed them, but others had not, and we were able to dismantle the unlawful constructions to guarantee that the roads were reopened.”

“We were able to unblock the highways so that we could execute our strategy of structuring the city of Juba and transforming it into a modern metropolis,” he continued.

According to Al-Fateh Mirghani Ajel, executive director at JCC, the process of opening roads is part of the execution of programs for cleaning and organizing the city, as well as enhancing the environment, so that it may be a destination for many.

“We are putting in place a program to keep the city clean and orderly so that we may all be proud to live here.” “As a result, we are reopening the roads in Juba Na’Bari today, ” Mirghani stated. “ 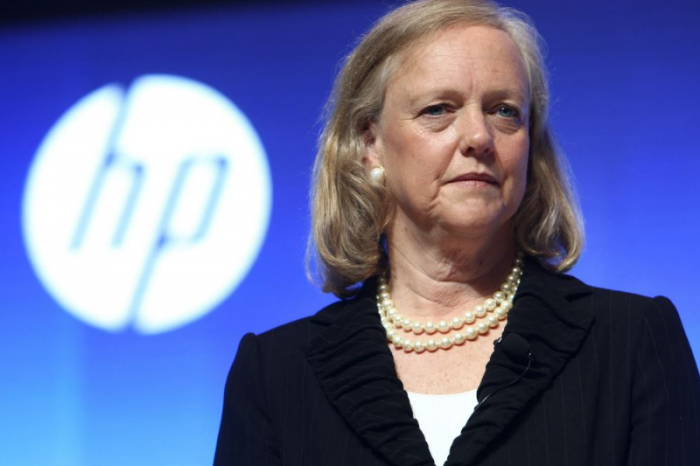 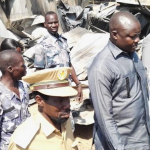