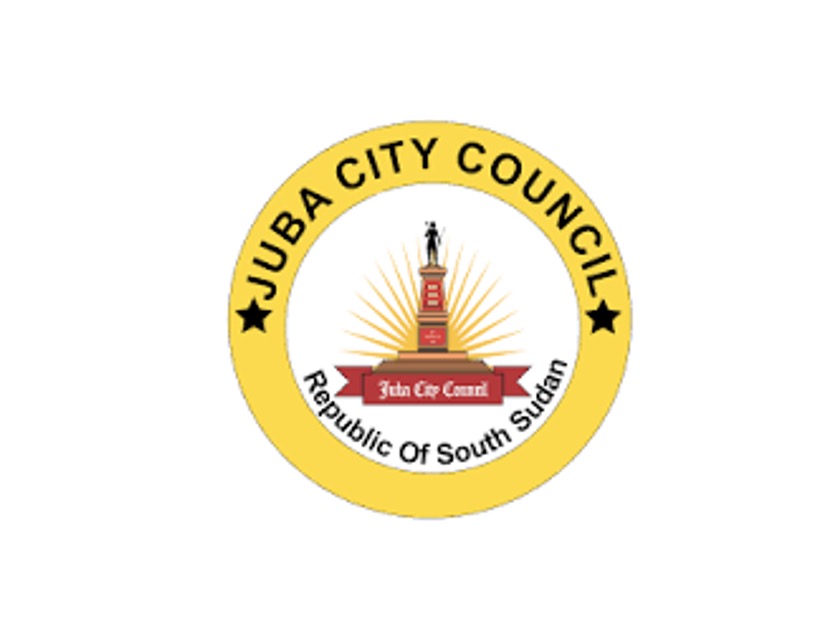 Juba City Council is in the process of screening contractors to handle garbage collection. The contract is open to both local and foreign companies that have the required equipment and manpower to collect and properly dispose of rubbish generated within the national capital.

Council Mayor Kalisto Ladu says the issue of uncollected garbage around Juba city continues to be one of the biggest challenges for the local authority.

Ladu says previous service providers failed to deliver on the task. In a related development, the town mayor is warning the public against littering. Kalisto Ladu says anyone found dumping garbage will face a fine or prosecution according to byelaws. In 2019, Juba City Council announced penalties against people caught littering in Juba.

Fines of between five thousand (5,000 SSP) and ten thousand (10,000 SSP) pounds were imposed for dropping garbage on the streets and public areas.

It is not clear however if these fines still stand. 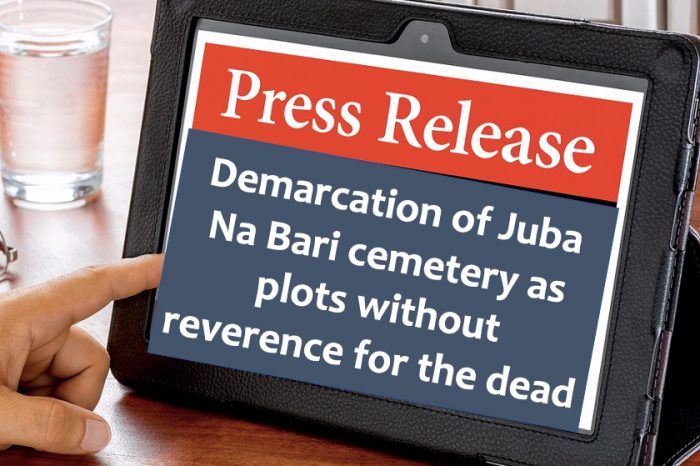 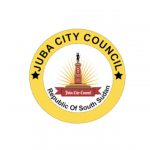