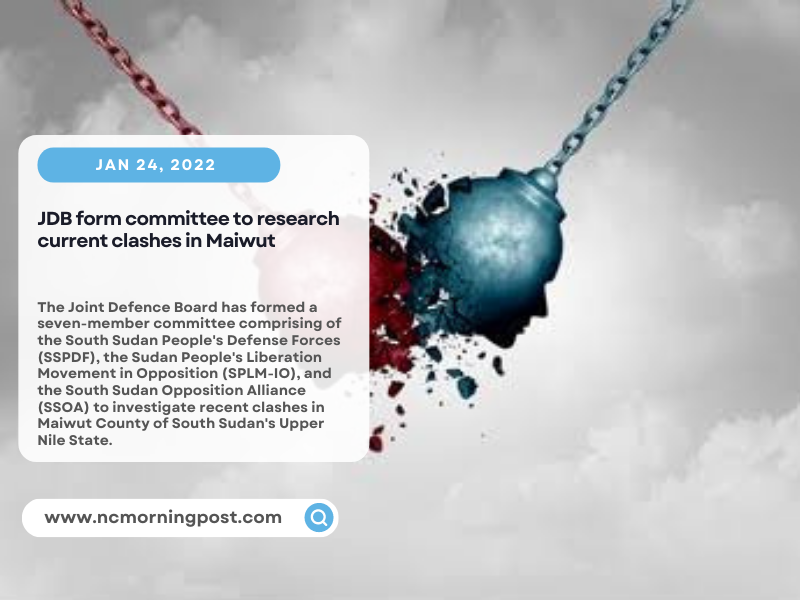 Troops loyal to the SSPDF and SPLM-IO fought in the villages of Turrow and Jakou in Maiwut County earlier this month, leaving civilians displaced.

At a press conference, SSPDF spokesman Maj Gen Lul Ruai Koang said the committee would be led by Maj Gen Deng Manyang Leer of the SSPDF and Brigadier General Doboal, both Luak of the SPLM-IO, to investigate clashes.

He said spokesmen for the two forces had been encouraged to shut down hostile media and allow the committee to investigate the matter.

For his part, Edmund Yakani, executive director of the Community Empowerment for Progress Organization (CEPO), says the ceasefire violation is a clear indicator that implementing security precautions is key to achieving peace.

“Without the Disarmament, Demobilization and Rehabilitation (DDR) process now, the country faces the instability of soldiers who must be disarmed, demobilized and reintegrated.

It is high time we took a holistic approach when working on transition arrangements.” 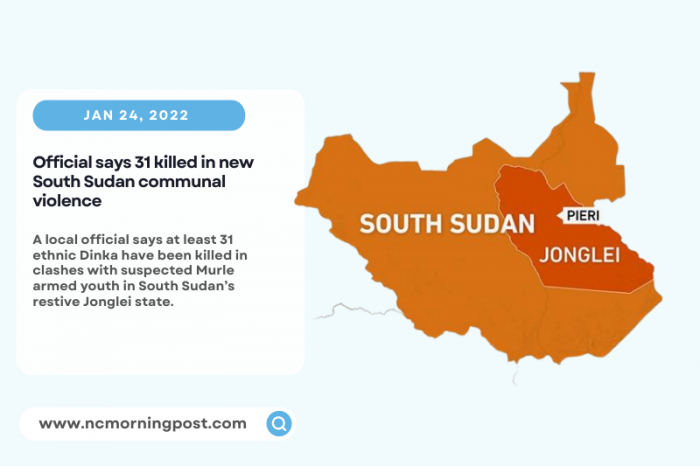 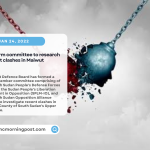