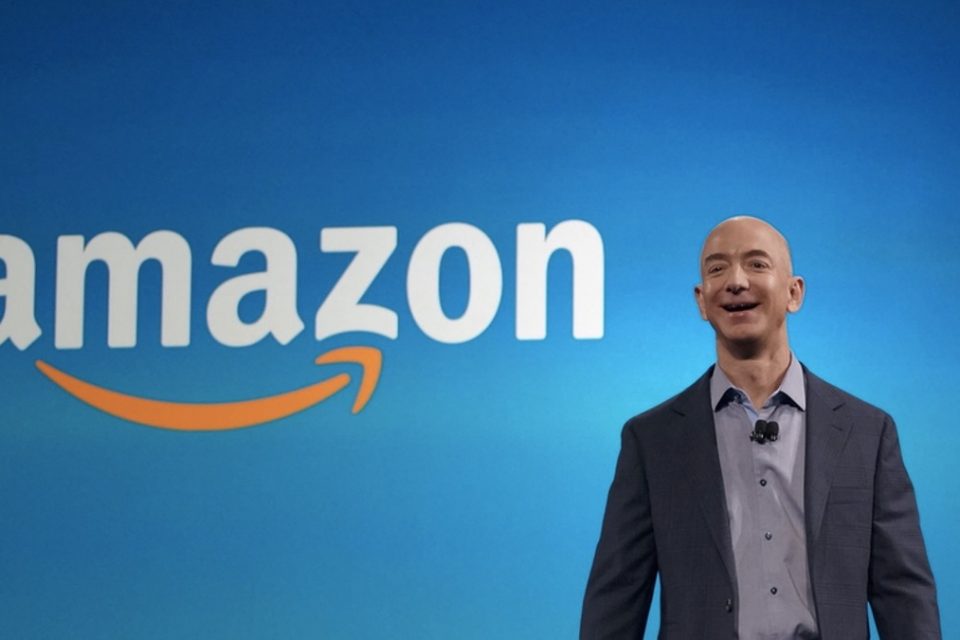 Jeff Bezos is back on top.

The outgoing Amazon CEO took back his crown as the world’s richest person, bringing Tesla chief Elon Musk’s reign to an end after just six weeks.

The changing of the guard happened even though both billionaires’ fortunes shrank on Tuesday as their respective companies’ stock prices slipped.

Bezos, 57, saw his net worth tick down by $372 million to $191 billion thanks to a roughly 0.3 percent drop in Amazon shares, according to Bloomberg’s Billionaires Index.

But a 2.4 percent tumble in Tesla’s stock wiped nearly $4.6 billion off Musk’s wealth, putting the 49-year-old tech tycoon in second place with a fortune of $190 billion, Bloomberg’s ranking shows.

Bezos reclaimed his title just about two weeks after announcing he would step down as Amazon’s chief executive in the third quarter of this year. He’ll still be the executive chairman of the e-commerce empire he founded 27 years ago.

Bezos’ 11 percent stake in Amazon is valued at $174 billion, accounting for more than 90 percent of his total fortune, according to Bloomberg data. He’s gradually sold shares in recent years in part to fund Blue Origin, his space-exploration firm that competes with Musk’s SpaceX.

Musk had ended Bezos’ three-year reign as the world’s richest man in early January amid a staggering rally in Tesla’s stock price. Shares in the electric-car maker have climbed about 13 percent this year despite Tuesday’s drop, helping add more than $20 billion to Musk’s net worth along the way.

Musk made his stint at the top of the rich list memorable by cementing his power to move markets with Twitter posts. He caused surges in the prices of stocks such as Etsy and Signal Advance and drove up the price of Dogecoin, the meme-inspired cryptocurrency. 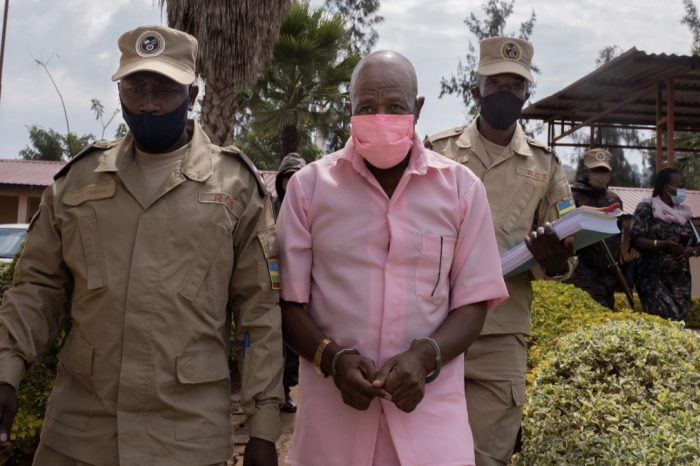 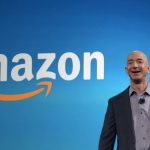