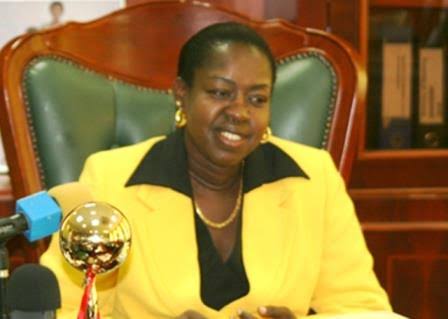 SPLM party has appointed its secretary General Jemma Nunnu Kumba as the next speaker of the newly reconstituted Parliament.

She was appointed in an extraordinary party meeting this afternoon at Freedom Hall. Last night, all the newly appointed members of Parliament were ordered to appear in a full SPLM attire at the celebrated hall.

The extraordinary meeting was shared by President Kiir Mayar. Jemma Nunnu currently doubles as the Minister of Parliamentary affairs in the R-TGONU. She has been an acting Secretary General of the legendary SPLM since 2013 after the relieve of Pagan Amum Okech.

Mary Ayen Majok was also appointed as the Deputy Speaker for Council of States.

The position of Speakership for Council of States belongs to SPLM/IOAccording to the 2018 renewed peace agreement, the previous Transitional Government would propose the Speaker of the national parliament, while the SPLM-IO will designate one Deputy Speaker.

A second Deputy Speaker, who must be a woman, will be chosen by the previous transitional administration, while the Other Political Parties will propose a third Deputy Speaker.SPLM-IO shall nominate the Speaker of the Council of States.

The previous transitional government will then propose the Deputy Speaker, who must be a woman, and the South Sudan Opposition Alliance will select the second Deputy Speaker.

The agreement highlighted the importance of regional inclusiveness by mandating that the Speaker and Deputy Speakers come from the former Equatoria, Upper Nile, and Bahr el Ghazal areas.
Post Views: 236
0
Shares 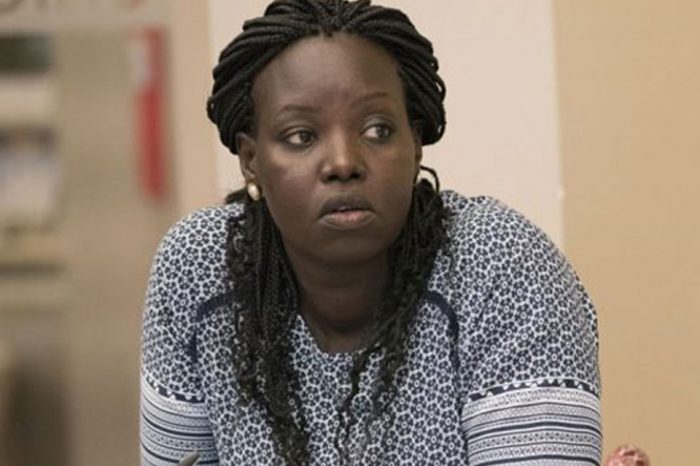 Mary Ayen Majok chosen by the SPLM as the Deputy Speaker of the Council of States. 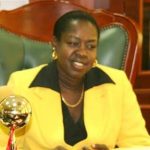