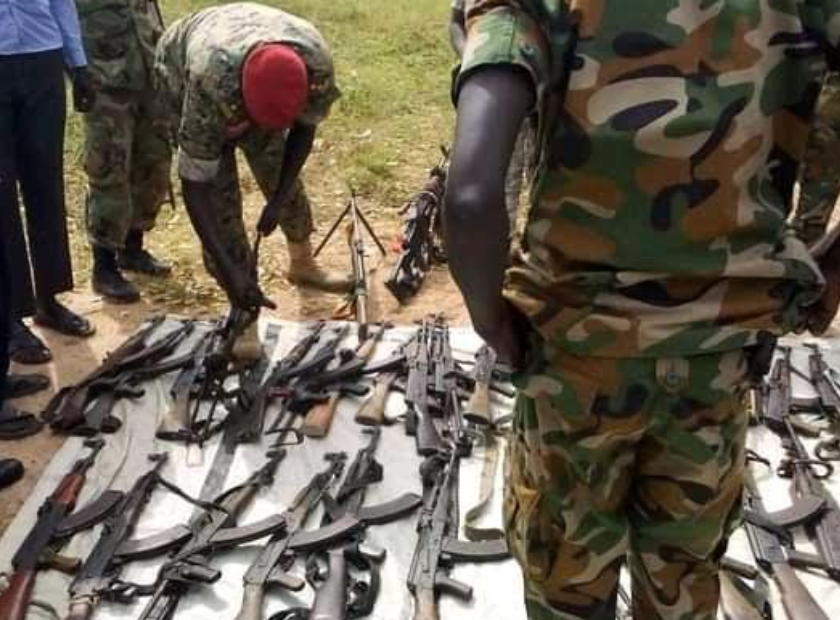 On Tuesday, the hamlet of Jiir Payam in Rumbek Central County voluntarily handed over 38 illicit guns to the Lakes State authorities.

Sultan Lueth Marial Buoc, the head of Jiir Payam in Rumbek Central, explained in a Radio Tamazuij report seen by NCMP that the illegal weaponry were handed willingly by the owners to the chiefs, but that coercive disarming would begin in December.

“We informed them that if we acquire illegal guns, we would bring them,” Sultan Lueth said, “but if we come to December 1 and there are those who are refusing voluntary disarmament, it will be their problem.” “Sultan Mamer, Der Makuer, and I were the three chiefs. Our livestock camps aren’t far distant; they’re in the Kaach area.”

On Tuesday, the youth of Jiir Payam in Rumbek Central County willingly gave up their illegal guns to the government in the presence of the governor, according to Information Minister William Koji Kirjok.

“The governor has been touring the counties since November 4th, giving messages of voluntary disarmament, which is supposed to be peaceful, and the responsibility has been delegated to local chiefs, executive directors, paramount chiefs, commissioners, and Payam administrators,” Minister Koji explained.

He stated there is a significant collection of illicit guns going on, based on monthly reports, and that if there is any recorded resistance after January 2022, those resisting would be disarmed by force.

In Rumbek Central County, 37 AK-47 weapons and one PKM machinegun were given up to the authorities, according to Minister Koji. 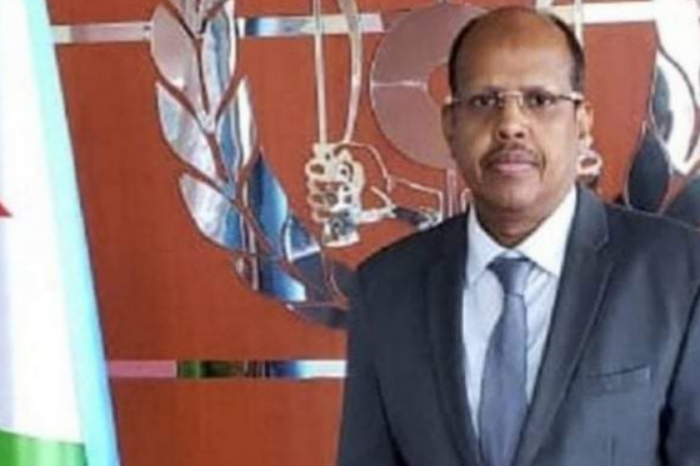 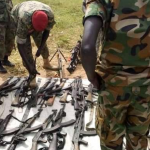