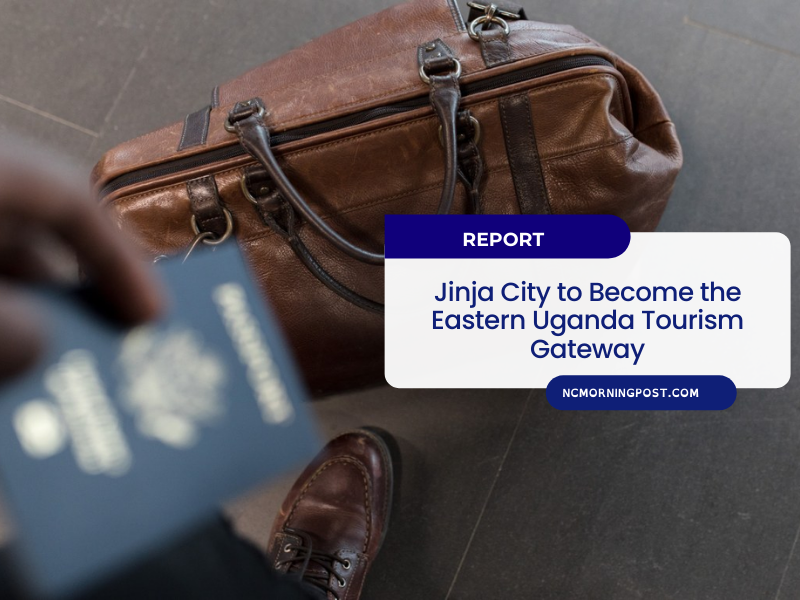 The Uganda Tourism Board and Jinja Destination Authority announced intentions on May 19 to establish Jinja as a gateway tourism city in Eastern Uganda.

The ideas are the product of a conference conducted in Jinja City Hall between the UTB, Jinja City Council officials, and the private sector under the topic “Showcasing Tourism Potential for Jinja City.”

The meeting was presided over by the acting Jinja Town Clerk, John Gulooba Choli, and was attended by the UTB delegation, which included UTB Chairman Daudi Migereko, Vice-Chairperson Susan Muhwezi, directors, board management, and other participants.

The stakeholder engagement gathering emphasized the issues encountered by the city’s tourist sector, as well as ways to reduce the obstacles ahead of the tourism industry’s revival. It comes at a time when UTB is profiling Entebbe-Kampala-Jinja City in order to identify prospective tourism sites, tourism possibilities, and possible investment regions, as well as market them as potential tourist destinations.

According to Gulooba, the tourist industry in Jinja and the Busoga area has various obstacles, including limited government support for tourism activities, insufficient tourism infrastructure, and a lack of knowledge of tourism goods.

Migereko said that a solid repair program for important access routes to tourist destinations like as Bridge Street and the Nile’s Source is urgently needed. He also said that there is a need to filter, validate, and standardize the material supplied by tour guides at these locations in order to provide travelers with an amazing tourist experience.

The Tourism City Development Plans of UTB have designated Jinja as a gateway tourism city for the fiscal year 2022/23. 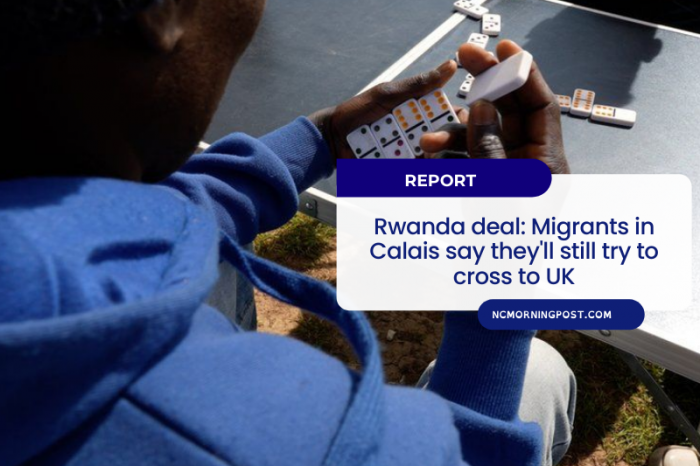 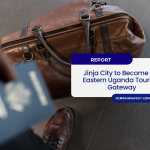