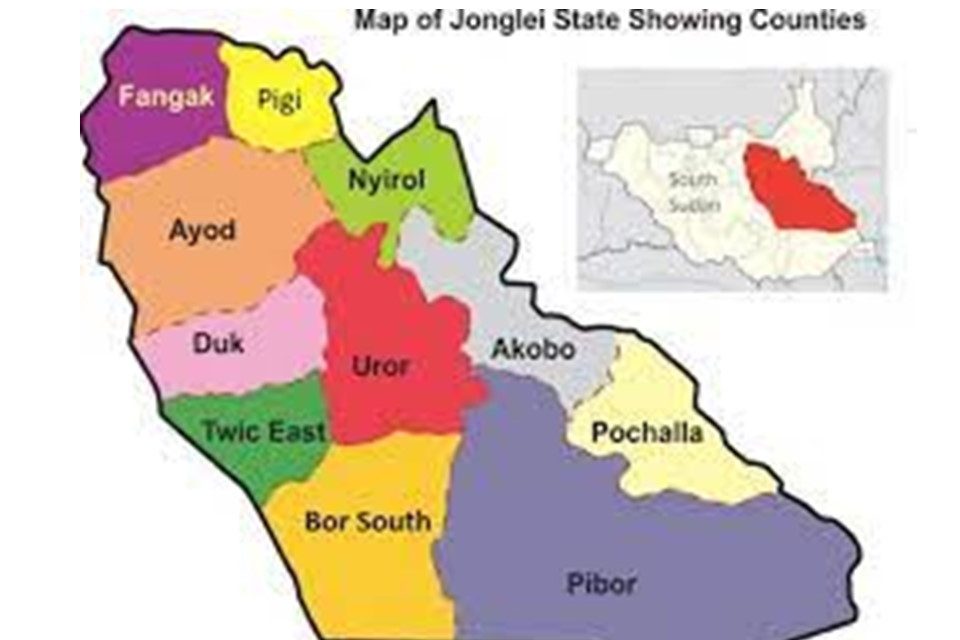 A joint delegation to Pibor on 1 June 2021, consisting of representatives from the African Union Mission in South Sudan (AUMISS), the Intergovernmental Authority on Development (IGAD), the Reconstituted Joint Monitoring and Evaluation Commission (R-JMEC), the African Diplomatic Corps (ADC), the acting Humanitarian Coordinator (HC) and the United Nations Mission in South Sudan (UNMISS), expressed concern over the violence that has escalated in the Greater Pibor Administrative Area.

The delegation is concerned that violence this year could evolve into something similar to that witnessed in early 2020 when thousands of fighters Dinka, Nuer, Murle communities conducted attacks on villages, killing and wounding hundreds of civilians. While acknowledging that the current fragile situation has begun to improve gradually, the delegates from the AUMISS, IGAD, R-JMEC, ADC and UNMISS called on the Transitional Government of South Sudan, together with community leaders in Greater Pibor and Jonglei, to take steps to silence the guns, address the root causes of the conflict and fulfil its responsibility to protect civilians. The delegation plans to visit other areas of greater Jonglei to reiterate this message.

AUMISS, IGAD, R-JMEC, ADC, and UNMISS, along with the broader international community, will continue to do everything possible to support the Government and people of South Sudan. However, the delegation stressed that the protection of citizens from intercommunal violence, and providing support to the internally displaced South Sudanese, is first and foremost the responsibility of the Government. Further, the delegation appealed to the Government for a speedy establishment of the local administrative structures in the Area, while urging for the 35% level of women’s representation to be met.

Recognizing that the violence has led to increased displacement and the suspension of humanitarian operations where food was being distributed, the delegation also stressed that any looting or destruction of food, storage facilities, and humanitarian vehicles would be catastrophic for communities already experiencing the highest level of food insecurity in the country.

AUMISS, IGAD, R-JMEC and ADC commended UNMISS for its efforts to guard humanitarian food supplies, establish temporary bases and intensify patrols in the affected areas to deter violence, and engagement with political and traditional leaders to promote dialogue and reconciliation and support efforts to secure the release of abducted women and children. The delegation encouraged the local leadership to sustain current efforts that have produced the relative improvements in peace and security in the Area and to improve social and infrastructural amenities including roads, schools and health services on all sides, in order to fill the development vacuum, improve the overall standard of living for the communities and address the drivers of the conflicts.

Members of the ADC participating in the delegation were from Democratic Republic of Congo, Djibouti, Ethiopia, Kenya, Nigeria, Somalia, South Africa, Uganda, and Zimbabwe. 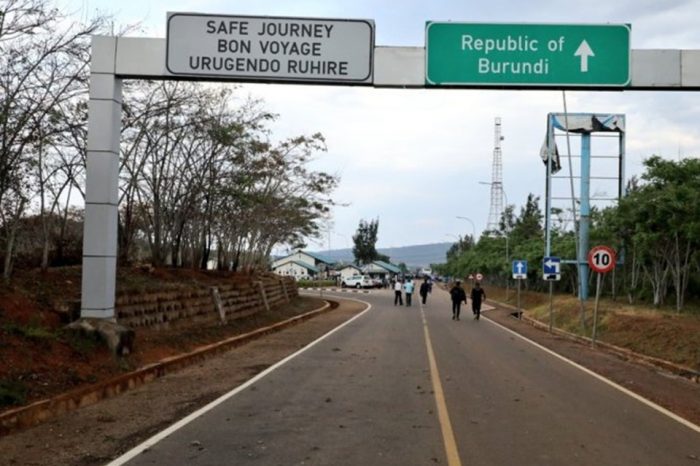 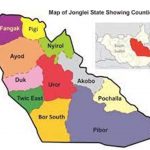