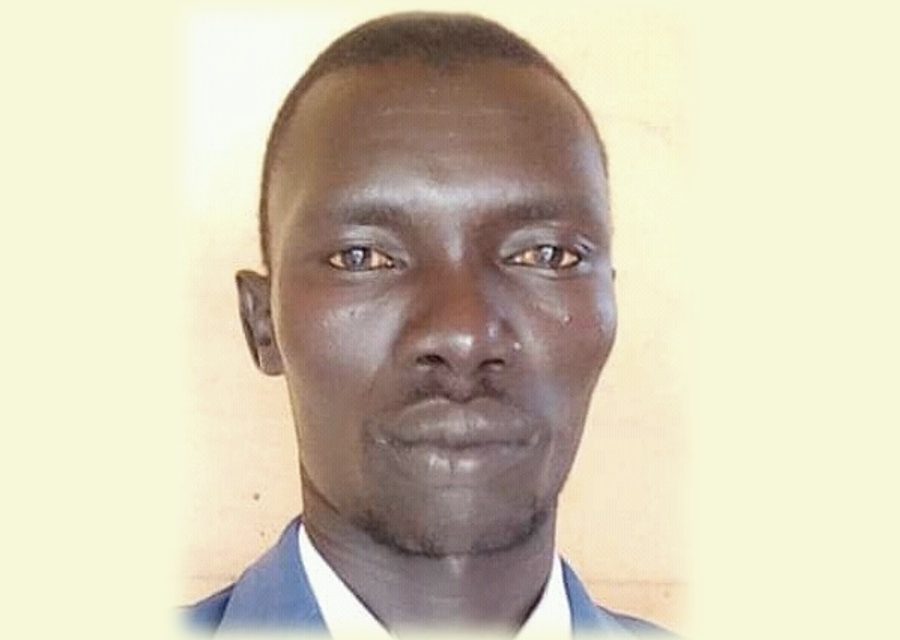 The detained Jonglei activistJonglei state has been released on bail, decry poor condition in detention, and is expected to appear before the court tomorrow.

Garang Goch was arrested by national security in Bor on Wednesday and later transferred to police for accusing the state authorities of selling food items donated by President Salva Kiir to the flood-affected people recently. He was bailed out Saturday after spending two nights in a detention facility.

According to the report seen by NCMP, Garang narrated his terrible experience, he mentioned that he detained and placed in a latrine where the sewage is running, and the whole room is occupied by sewage water. He broached that he was intentionally humiliated by the state authorities he accused through the NSS.

President Kiir donated the food in April during his visit to Bor but some donated food was allegedly found being sold in the market, something that Garang questioned and is suspected to have led to his arrest.

The Chairperson of the civil society network in Jonglei state is expected to appear before the court tomorrow.

The charges being leveled against Mr. Garang by the Jonglei State government include deformation and media interviews. The South Sudan Constitution guarantees Freedom of expression.

According to a report by Juba echo seen by NCMP, Mr. Denay Jock Chagor, the Jonglei State Governor said he wasn’t aware of the activist’s case from the beginning. 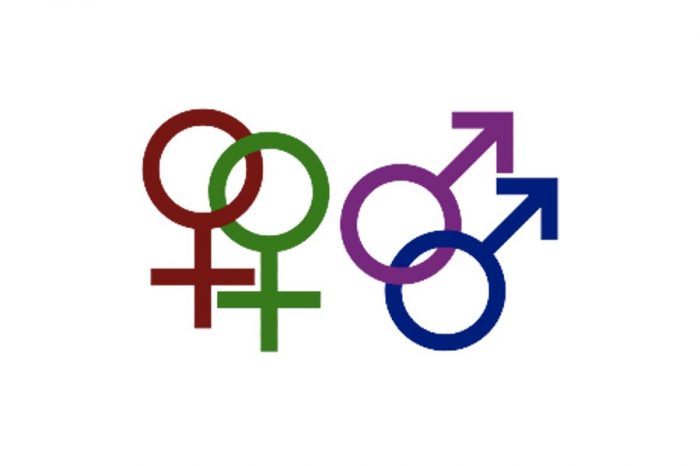 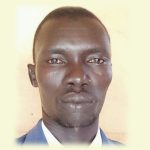