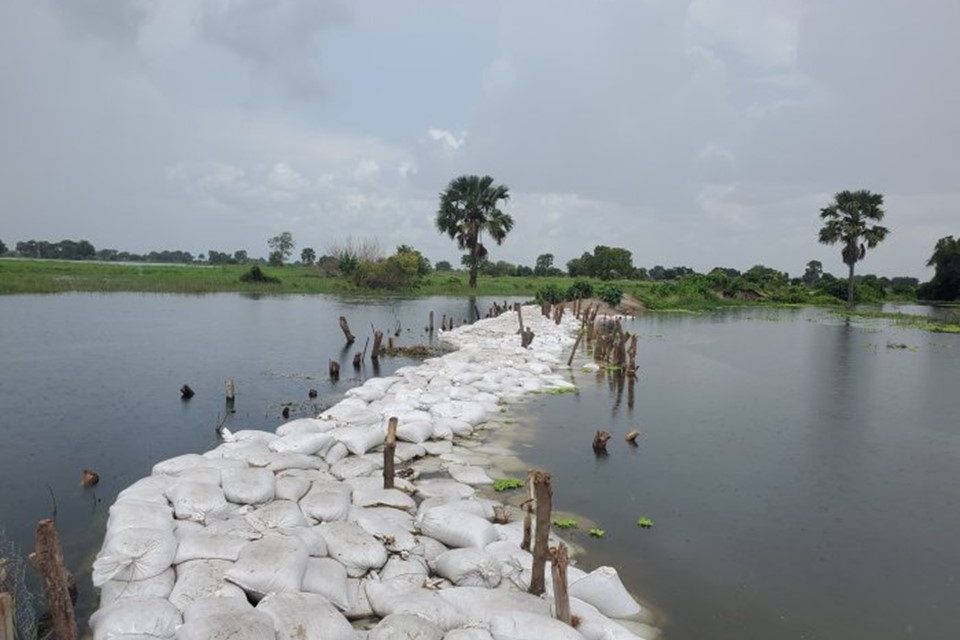 At least about 15 Civil Society Organizations (CSOs) operating in Jonglei State have called for immediate repairing of leakages on the Thoon-e Buor dyke.

A report released by the 15 CSOs after carrying out a four-day assessment on the progress of construction of the dyke along the Nile River in Bor Town has shown that the dyke has some leakages.

“We spotted a leakage at Thoon-e-buor dyke and this has identified to have been caused by an erosion on a dyke purely made of sand. Without being mixed with clay soil, this dyke can hardly resist the pressure from the Nile waters.” the report stated.

It stated that there is a need to immediately construct Malou and Arek emergency dyke with no unnecessary- delay.

“We base noticed how the pressure from the Nile waters is exerted more in Leudict and Malou than in any other site of the River shores” the report said.

The report also said emergency dyke has not yet reached Malau all the way to Arek, yet of the four excavators belonging to Flood Management Initiative (FMI) found at Achengdir, only one is functional.

The report urged the state government and partners to operationalize the two water pumps in their designated sites as soon as possible and start pumping out stagnant waters in Bor Town to mitigate risk of eroding roads and dykes under rehabilitation.

The report encouraged all the Stakeholders to embrace a spirit of teamwork in order to salvage and meet the basic plight of the commoners in the State.

Our people have endured much more than enough, but with consistency, we believe that a difference can be made within the shortest time possible. Apparently, the rest of the counties in the state badly need these efforts to end the perennial floods in the state”. The report added.

It is our pleasure to end this report with a note of appreciation to the Government, development roles they have and still continues to play in curbing the disastrous floods. Now that the contract of IOM has ended, we call on the Government to proactively take a direct role by continuing with the construction of the emergency dyke”, the report stated.

This emergency dyke is important as it proved its worth during the 2020 flooding and it still does. The temporary dyke initiative by ARC is a near-perfect remedy to outburst of the River Nile. However it won’t help now but it will in the near future, hence, a need for an emergency help.” The report said.

The four day assessment was carried out on the dykes along the Nile which included Malual- Chaat, Panapet, Thoon-e-buor, Hai Machuor, Achendiir, Malou and other temporary dykes. 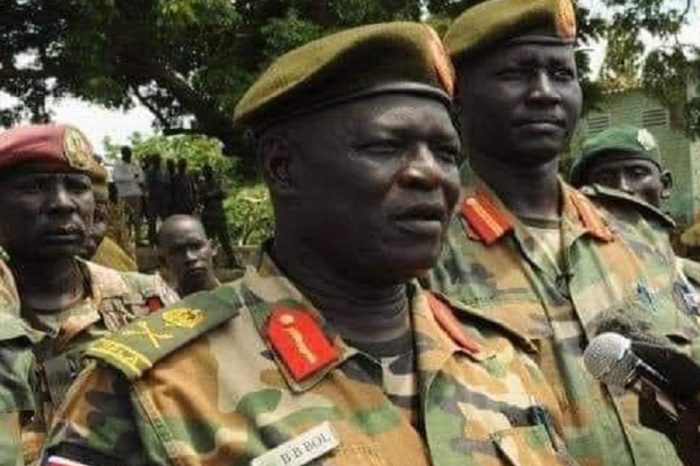 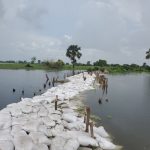