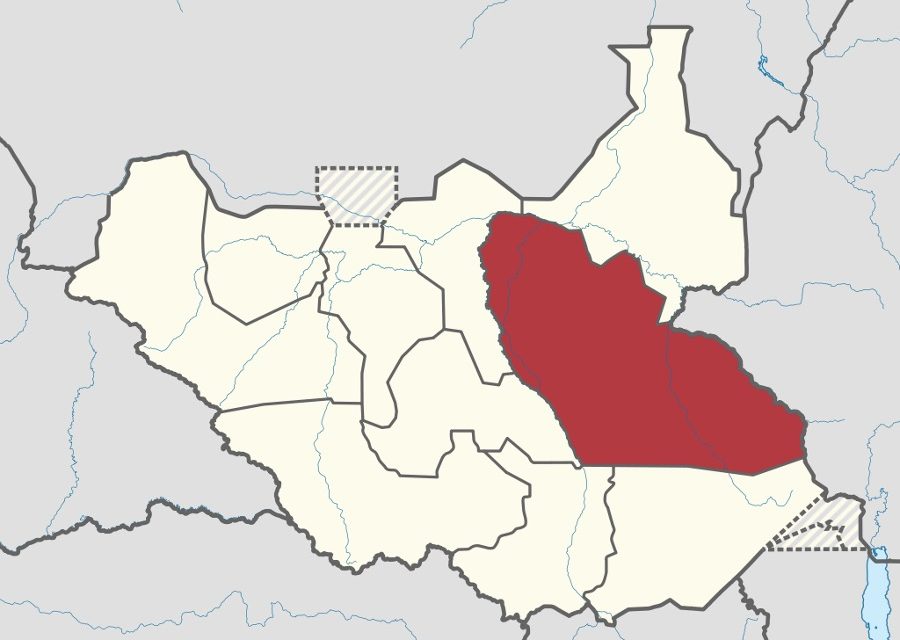 The Jonglei State Flood Management Taskforce (JSFMT) is dissolved. In a ministerial order no.02/2021, the high-level flood management committee, constituted by the former Secretary-General of defunct Jonglei state was dissolved. All activities related to functions of the committee including the release of public statements to media was suspended by the decree.

Similarly, looking at the current situation in Jonglei, Schools may not resumed.

John Guot Dau, acting State Director-General of the Ministry of General Education speaking to a Juba-based Media House, Eye Radio says despite the Ministry of General Education announcing that schools will be reopened next month under strict coronavirus guidelines, learning materials and school structures of more than 50 schools have been destroyed by last year’s flooding in Jonglei State.

He mentioned that classrooms, latrines plus other buildings of the schools have been completely destroyed by floods. He also broached in the media chat that flood caused so many buildings to collapse.

The most affected areas are the northern counties of Bor, Twic East, Duk, Uror, and Akobo. Most of these areas don’t have teaching materials again.

Jonglei state has been devastated by flash floods that started in May last year.

According to observers, if there is need for a task force, it should be inclusive of all the nine (9) counties of Jongei state; and comprise of all the counties Youth leaders.

The State Relief and Rehabilitation Commission says more than 340,000 people from its nine counties have been displaced by the persistent flooding.

Across the country, last year’s floods caused by heavy rains have affected more than a million people, according to the UN Office for the Coordination of Humanitarian Affairs. Also there is need for experts from Ministry of Housing, Land and Public Utilities to the head of the task force. 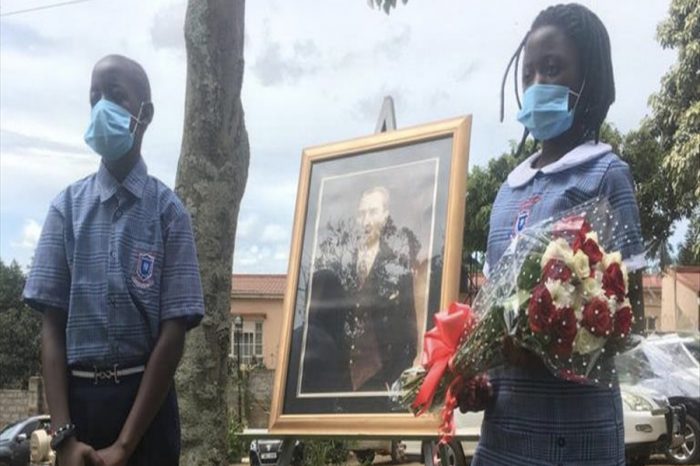 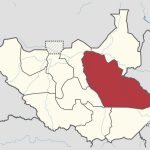